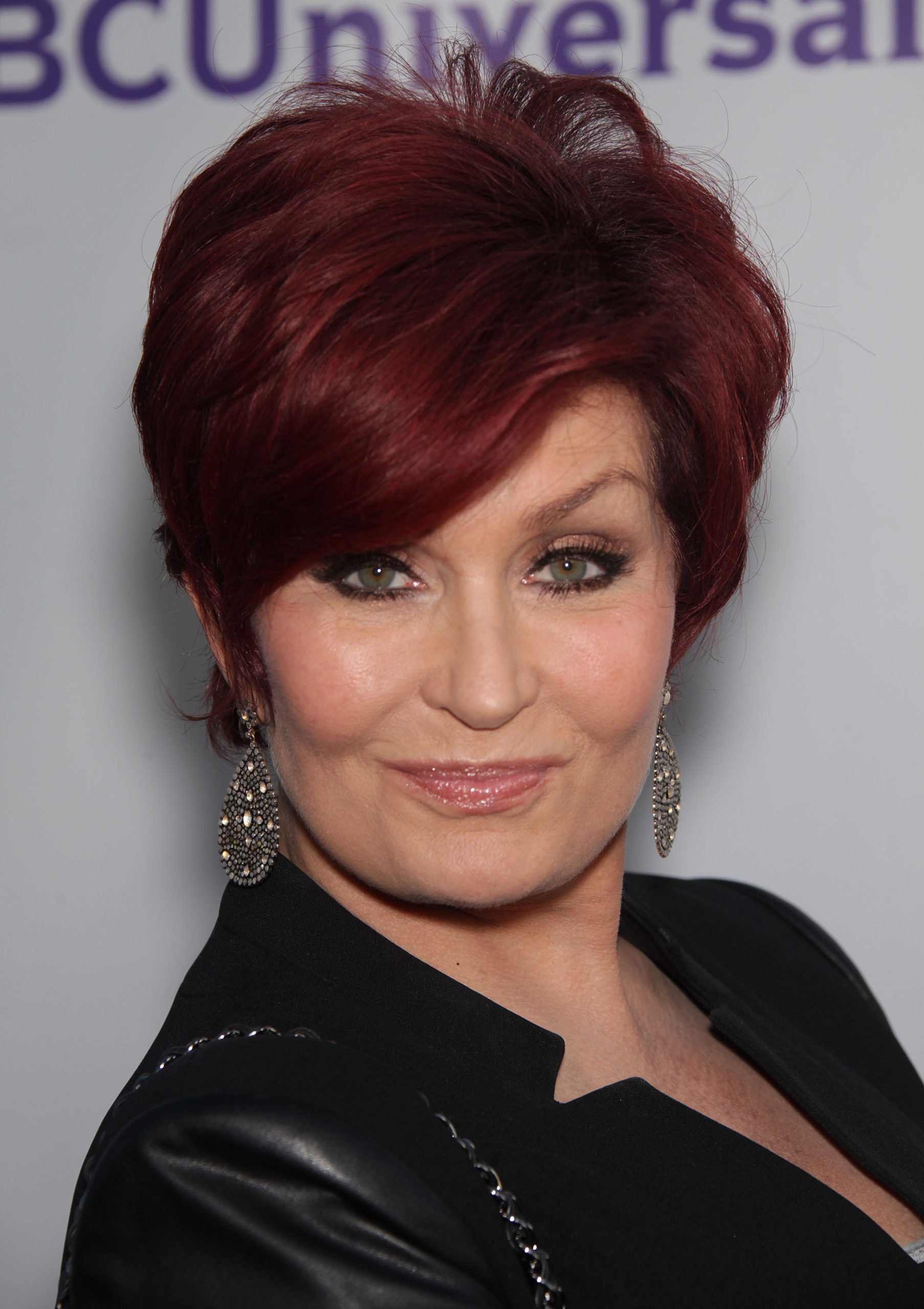 Hip-hop rapper and producer Kanye West has created some significant cultural waves this week with his thoughts on the controversial Black Lives Matter movement.

After a recent appearance in a shirt emblazoned with “White Lives Matter,” he doubled down on the sentiment in an Instagram post, writing: “Everyone knows that Black Lives Matter was a scam now [it’s] over you’re welcome.”

Although he received plenty of backlash from the movement’s liberal supporters, his outspokenness also attracted support from some surprising sources.

“Kanye, is a super, super, super free thinker,” said fellow rapper Diddy during a subsequent interview. “A lot of times what he means is like misconstrued.”

Although he made it clear that he did not endorse West’s behavior, Diddy added: “We don’t have to condemn Kanye or cancel him. It doesn’t have to go crazy. But at the same time, you gotta understand your actions.”

Former “The Talk” co-host Sharon Osbourne, who previously supported BLM causes financially, came out against the organization in the wake of West’s controversy.

When asked whether she agreed with West’s assertion that BLM is a “scam,” she added: “Oh, well, yeah. We gave $900,000 to that, and I’d like my money back. Wish he could have said that before!”

As for whether she believes the attention-grabbing rapper should be canceled for speaking his mind on the topic, Osborne said “nope” and suggested the appropriate response for anyone upset with him would be to avoid spending money on his music and merchandise.

During a Fox News Channel appearance on Thursday, West offered additional insight into his decision to wear the “White Lives Matter” shirt to a fashion show in Paris.

“They’re looking for an explanation,” he said of his critics. “As an artist, you don’t have to give an explanation; but as a leader, you do. So the answer to why I write ‘White Lives Matter’ on a shirt is they do. It’s an obvious thing.”