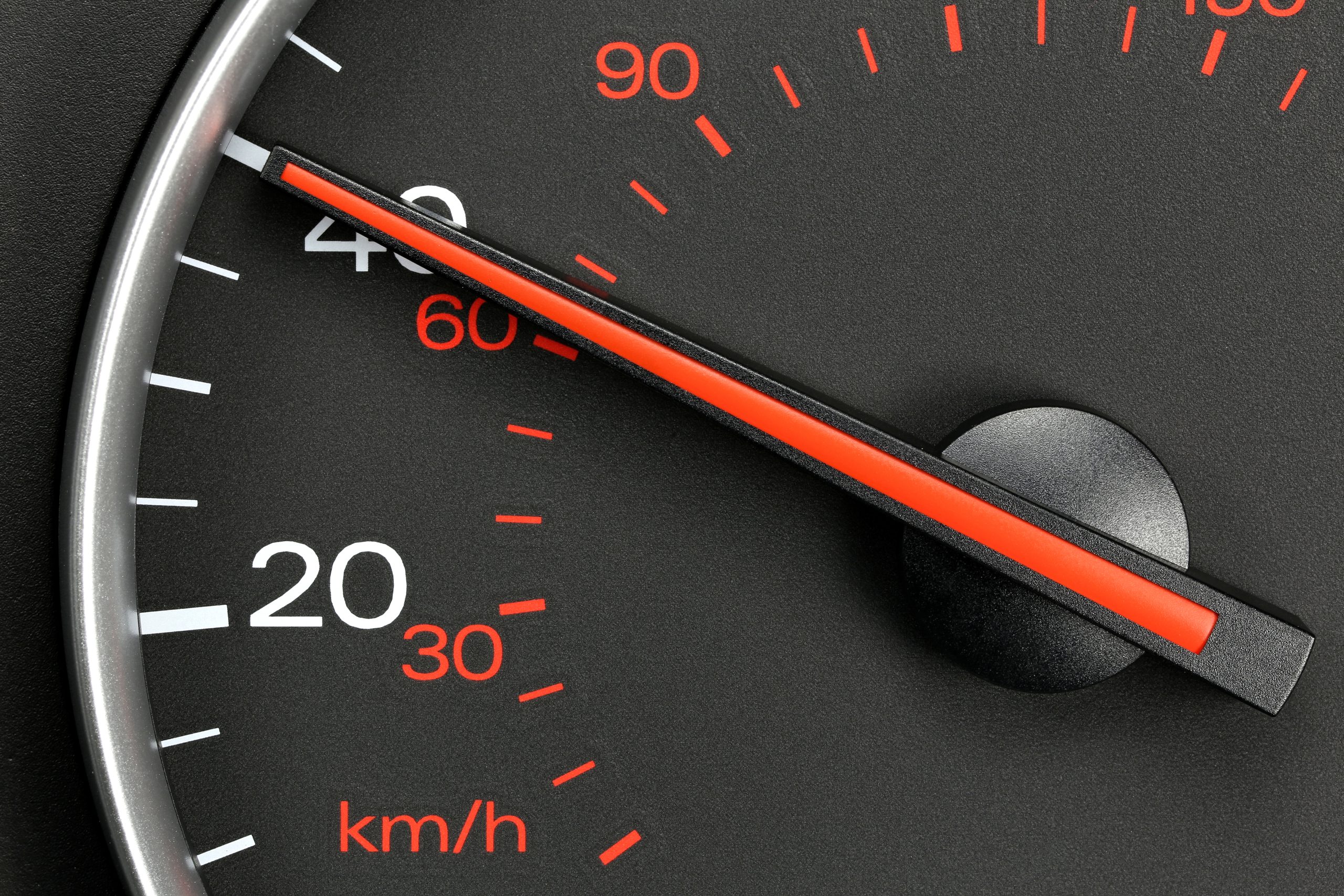 If successful, Silverman said speed reducers would prevent all such automobiles from exceeding 40 miles per hour, arguing that the measure could prevent injuries caused by high-speed crashes. The proposal includes an exception for drivers who present a “demonstrated need” to exceed that electronically limited top speed.

Vehicles operated by law enforcement, firefighters, and other emergency responders would also be exempt from the regulation. In total, roughly half of the district’s 6,000 government vehicles would be included.

Silverman maintained that the drivers of these vehicles “do not need to be driving quickly.”

While some of the potentially impacted vehicles already have speed regulators, it is unclear from available reports how much it would cost taxpayers to install them throughout the nonemergency fleet. Silverman’s office simply said that the devices are “relatively cheap.”

Silverman spokesperson David Connerty-Marin cited the “huge concern” regarding traffic safety, insisting that it is the responsibility of lawmakers to “change driver behavior” by “simply making it impossible to go above a certain speed.”

Lawmakers have also recently pushed to reduce the posted speed limits on a number of D.C.’s busiest thoroughfares.

“Everybody’s trying to get at the very real issue that is concerning to residents all around the district and trying to attack it from different angles,” Connerty-Marin added. “There’s enforcement and then there are other measures we can take, and this is one of those that we think can be part of the solution.”

The nation’s capital is not the only Democratic-led jurisdiction to endorse plans that would limit how fast government vehicles are allowed to travel. In New York City, a pilot program is underway that electronically ties the top speed of nonemergency government vehicles to the speed limit of whichever road it is on at the time. Assuming the test phase results in the permanent implementation of the plan, 30,000 vehicles would be impacted across the city within two years.