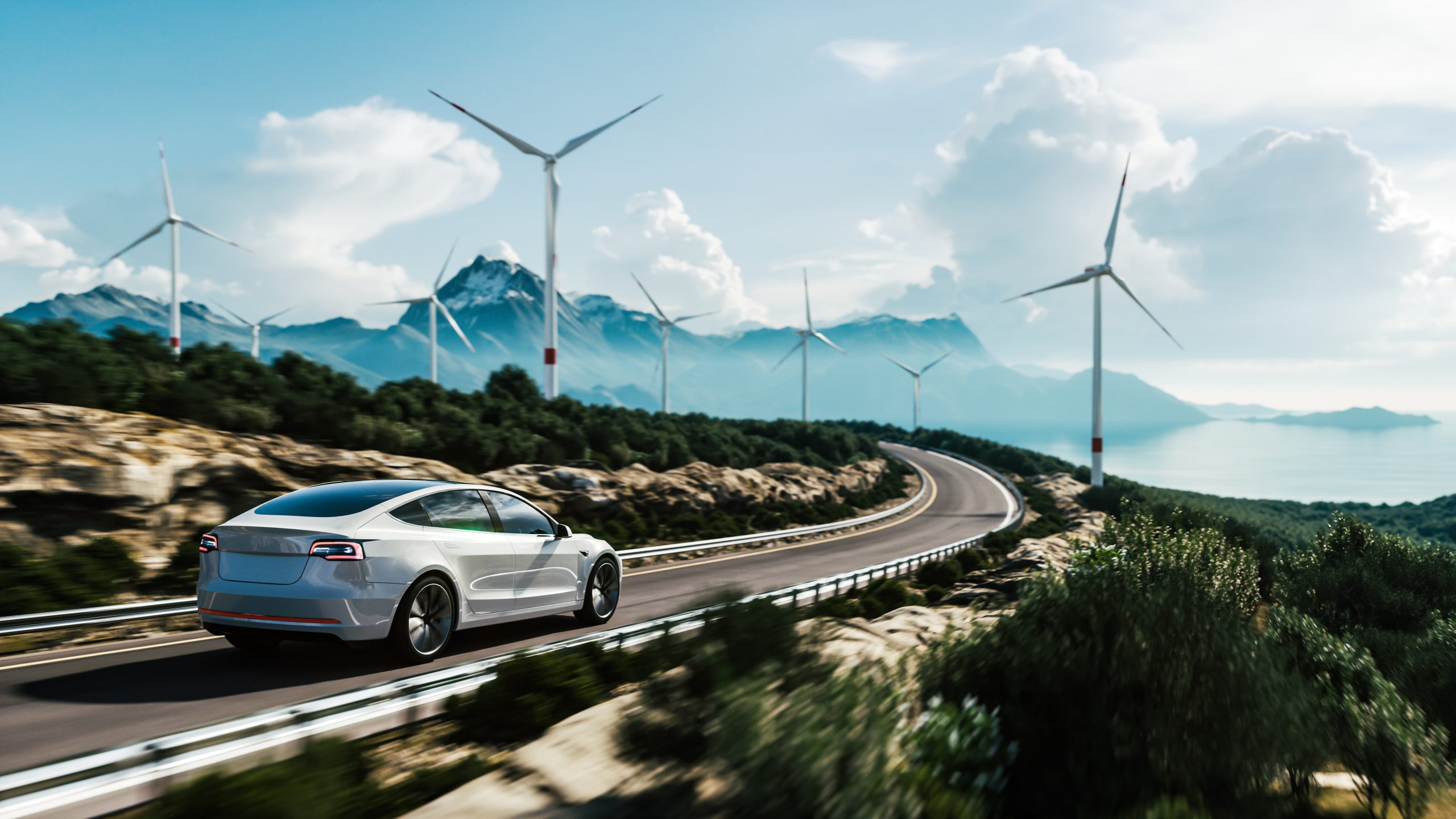 Following in the footsteps of California, lawmakers in New York recently voted to phase out most gas-powered vehicles by 2035. The measure was first introduced last week when Democratic Gov. Kathy Hochul touted it as a step toward achieving the state’s goal of reducing pollution and fighting climate change.

In a press release at the time, she applauded the Empire State for “implementing the nation’s most aggressive plan to reduce the greenhouse gas emissions affecting our climate and to reach our ambitious goals,” noting that eliminating pollution from vehicles is a necessary piece of the puzzle.

“The new law and regulation mark a critical milestone in our efforts and will further advance the transition to clean electric vehicles while helping to reduce emissions in communities that have been overburdened by pollution from cars and trucks for decades,” Hochul added.

While the 2035 deadline only applies to passenger vehicles and “new off-road vehicles and equipment sold in New York,” the governor noted that “new medium-duty and heavy-duty vehicles” must comply with the zero-emissions mandate by 2045.

Although California led the way in pursuing a ban on gas-powered vehicles, a number of other states have decided to tie their own emissions standards to those implemented in that state.

Thus far, a dozen governors have signed on to a request for President Joe Biden to implement a federal ban on such vehicles by 2035.

While climate activists have celebrated such bold initiatives, many critics are concerned that such a short timeline is simply not feasible. Minnesota Auto Dealers Association President Scott Lambert noted that electric-powered vehicles are not currently capable of handling extreme weather conditions.

“The technology is such that the vehicles just don’t perform that well in cold weather,” he said. “We don’t all live in southern California.”

Even Minnesota’s Democratic Gov. Tim Walz asserted that his state is not on board with California’s initiative.

“We are not California,” he said, adding that “Minnesota has its own plan” to “lower costs and increase choices so Minnesotans can drive whatever vehicle suits them.”

Republican Virginia Gov. Glenn Youngkin took his opposition a step further, vowing to “overturn” a law — signed into effect by his Democratic predecessor — that would require the state to follow California’s lead on emissions regulations.

”That bill, which actually cedes control of decision-making for Virginians, to California, is wrong,” he said shortly after California announced its initiative. “Virginians should govern for Virginia.”