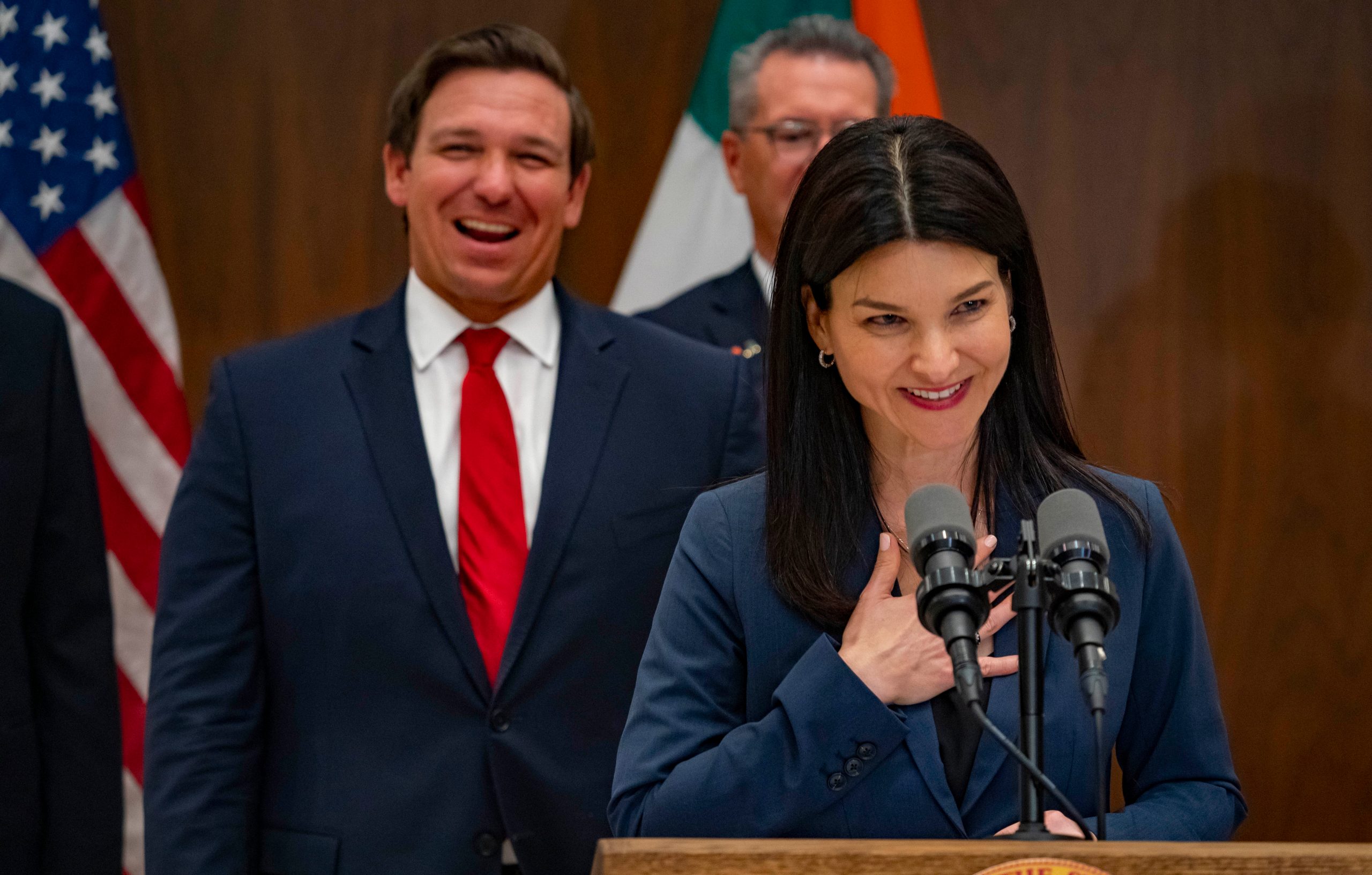 With just a month left until Election Day, recent polls have shown a surge in support for GOP candidates in battleground states across the nation.

That trend is particularly clear in Florida, where the incumbent Republican candidates for governor and U.S. Senate have expanded their respective leads over Democratic challengers.

Crist, who previously served one term as a GOP Florida governor, lost a Senate bid while running as an independent, and lost a gubernatorial campaign after becoming a Democrat, has denounced his opponent’s supporters and explicitly refused to give them a reason to potentially vote for him.

“Those who support the governor should stay with him and vote for him,” he said in August. “I don’t want your vote.”

It appears from the latest polling results that he has gotten his wish as he trails DeSantis by a 49% to 41% margin.

While the GOP has long been favored to regain control of the House of Representatives, recent rallies by Republican Senate candidates appear to have strengthened the party’s chances of winning a majority in both chambers.

In the recent poll, 39% of respondents said they would rather see Congress controlled by Republicans — compared to 31% who would rather see a Democratic-controlled legislature and 21% who think power should be split between the two parties.

Former House Speaker Newt Gingrich (R-GA) cited two Senate races in particular this week when he predicted that his party would control the chamber during the next congressional session.