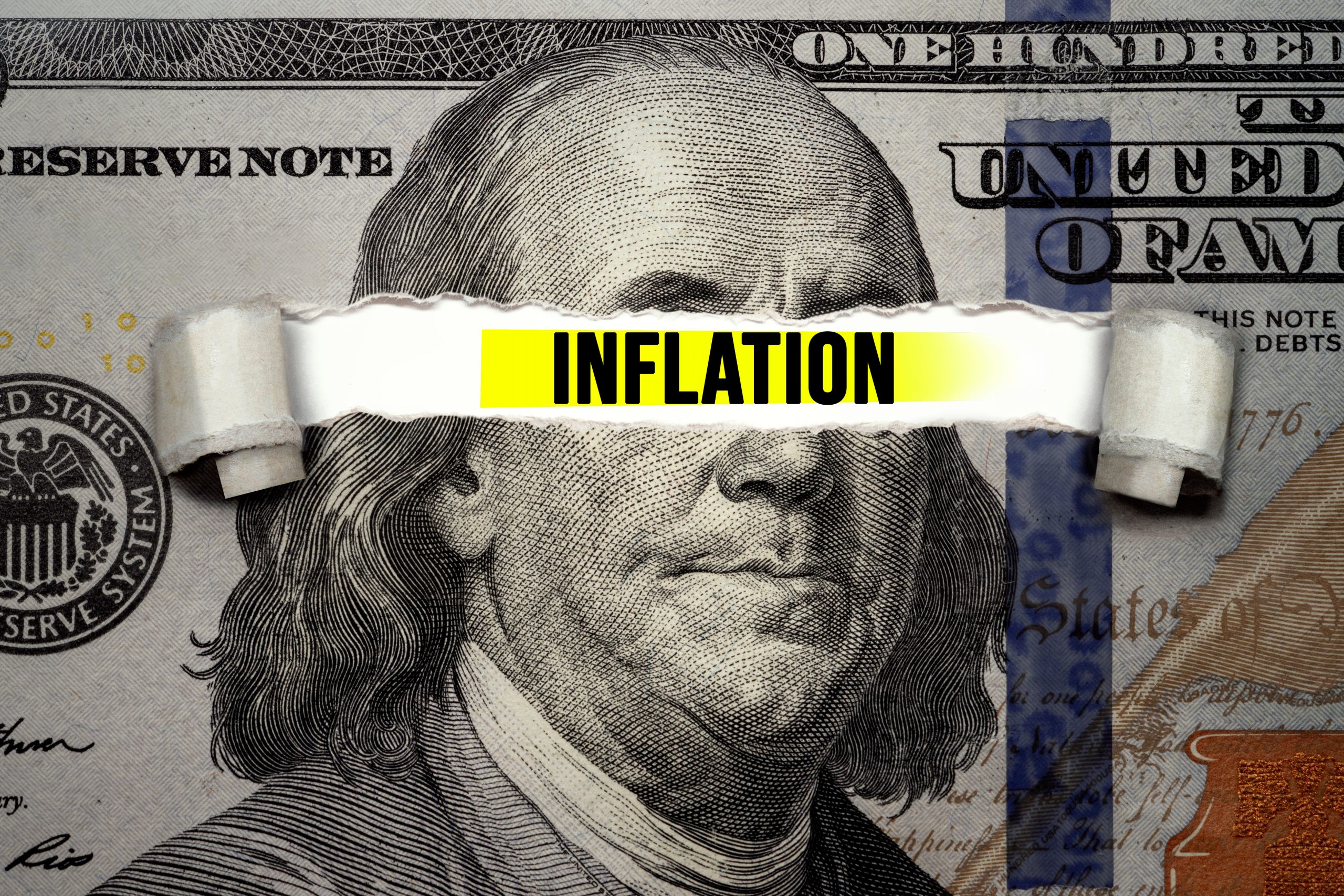 Due to the COVID-19 pandemic and related shutdowns, the American people bought everything on Amazon, which “pushed up the price of goods,” Rep. Brad Sherman (D-CA) claimed during Friday’s broadcast of C-SPAN’s “Washington Journal.”

Apparently, the spending choices of the American people — which were caused by the Democrats’ COVID lockdowns — were the cause of inflation, not President Joe Biden’s policies.

During his appearance on C-SPAN, Sherman claimed that it was unfair to blame Biden for inflation because, due to COVID lockdowns, people were unable to “go to bars or restaurants and sporting events, so they bought everything on Amazon, and that pushed up the price of goods and is still having an effect.”

Of course, COVID and lockdowns still existed while former President Donald Trump was in office, but the inflation rate wasn’t nearly as bad. Trying to lay the blame on these issues in order to avoid taking accountability for the actions of the leader of your party is not a good look.

“We dealt with COVID. We didn’t deal with it perfectly as a society, and no society in the world knew what to do with it, and the effect on our economy was that we kept people’s incomes high,” Sherman said. “And I don’t hear Republicans contradicting that. They couldn’t go to bars or restaurants and sporting events, so they bought everything on Amazon, and that pushed up the price of goods and is still having an effect.”