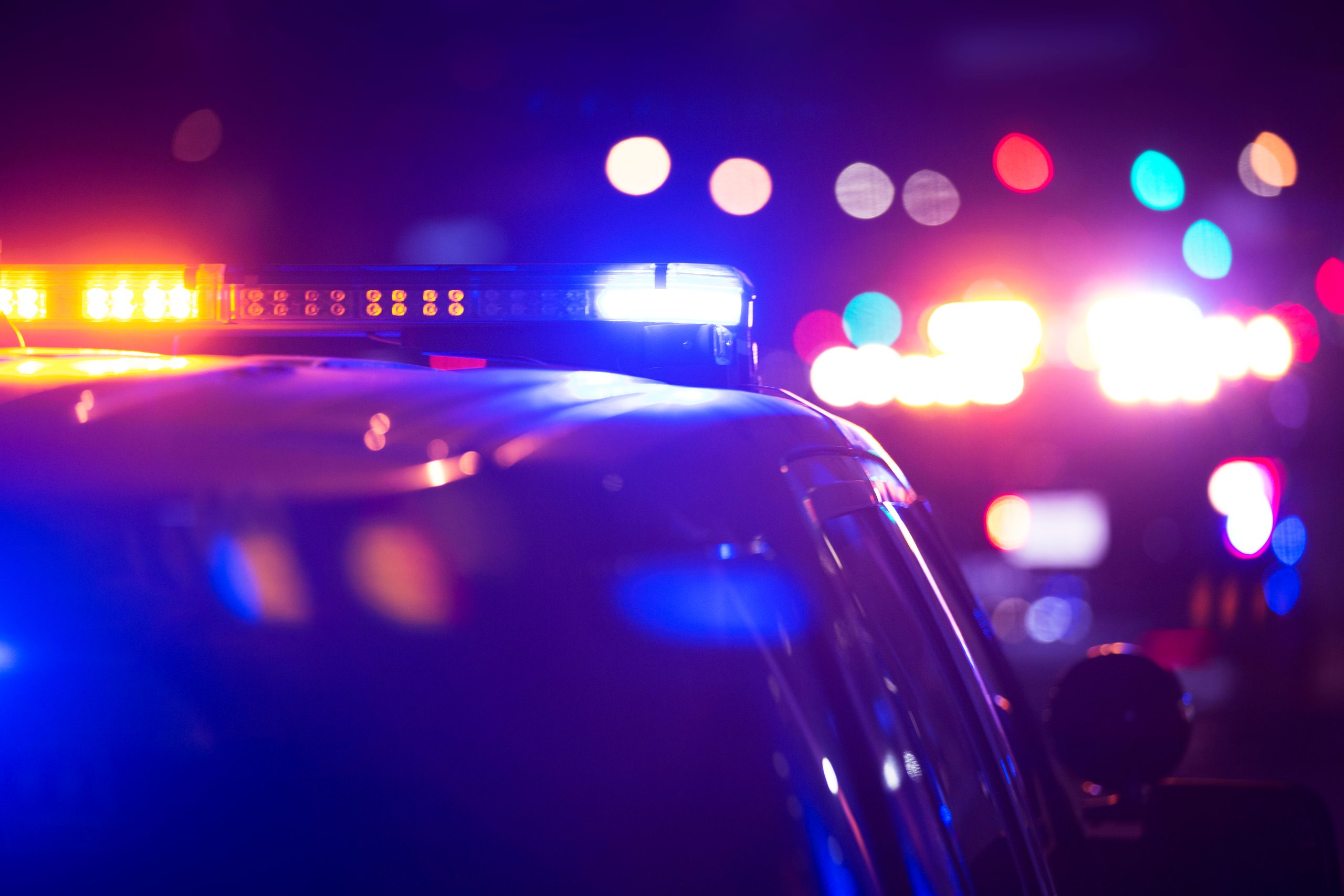 Steve Bannon turned himself in on Thursday in New York on state charges connected to his alleged involvement in the “We Build the Wall” fundraiser being challenged by New York Attorney General Letitia James.

Bannon appeared on “The Charlie Kirk Show” to discuss his arrest, but also revealed that Attorney General Merrick Garland and the Department of Justice oversaw 35 coordinated FBI raids on Trump allies and MAGA Republicans.

Bannon told Kirk that the latest moves are the “primal scream of a dying regime” consistent with the “demonic” speech Biden recently gave in Philadelphia condemning all MAGA Republicans as enemies of the state.

Bannon described the DOJ’s conduct as “lawfare” designed to intimidate and financially terrorize political enemies. “Screw them, I spit in their eye,” he said. Bannon referred to the FBI as the “Gestapo” and said they are flailing now because they “know they are losing.”

There have been some independent reports by Republican activists confirming the FBI raids Bannon described, although the corporate media has been silent so far about his allegations.

Bannon also told Kirk that a new federal grand jury is being assembled regarding the events of January 6, 2021.

On the Friday broadcast of “Tucker Carlson Tonight,” attorney Harmeet Dhillon told Carlson that she had been approached by a reporter seeking information on “search warrants or subpoenas that had been served on some 50 people.”

She confirmed that she had personal knowledge that three of her clients had been served with federal grand jury subpoenas, and that one client had their phone seized by the FBI.

It appears that the Biden White House, the DOJ and the Democratic Party are pulling out the stops to both influence the midterm elections coming up in November and the ability of President Trump and other MAGA candidates to run in 2024 or other future elections. It remains to be seen if the judicial system is up to the task of bringing the Democrats under control.