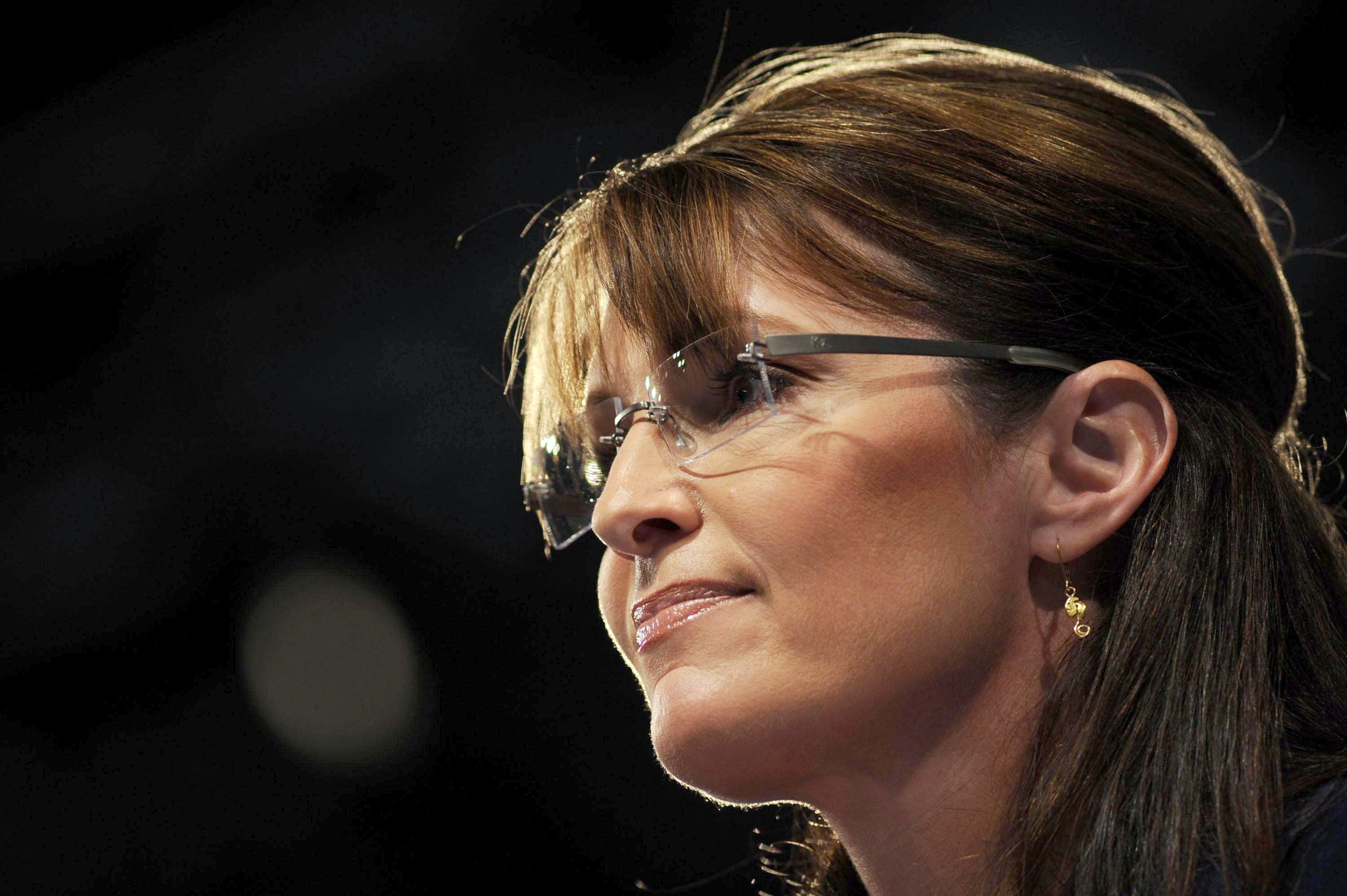 Alaska’s new system had four candidates advance from the primary election held in August to the November 8 general election. Along with Peltola and Palin, Republican Nick Begich and Libertarian Party candidate Chris Bye appeared on the general election ballot.

The state adopted the new ranked-choice system in 2020, replacing its traditional method of holding partisan primaries. The system allows voters in the general election to rank the four candidates in order of preference on their ballots.

The first count of ballots counts only the first choice of each voter. If one candidate receives a simple majority of the vote after the first count, the election is over and that candidate is declared the winner.

If no candidate receives a majority of the first count votes, the candidate with the fewest top-preference votes is eliminated and the race proceeds to a second ballot count. In the second count, voters who had the eliminated candidate as their top choice have their second choice vote counted. All the first-choice votes for the remaining candidates are counted again.

That process repeats until a single candidate receives a majority of all votes counted in one of the ballot counts.

Palin wrote an op-ed in October that sharply criticized the complicated ranked-choice system that saw Peltola elected in the August special election. She said the system “produced the travesty of sending a Democrat to Congress to represent Alaska, one of the reddest states in the country.”

Palin campaigned for the House this year on an America First platform that called for re-opening oil and gas production in her state in order to restore the country’s once-secure energy independence. She said in her op-ed last month: “We need to drill baby, drill. “Energy costs are the driver of inflation. Energy costs affect everything that we do in America and everything that we consume.”