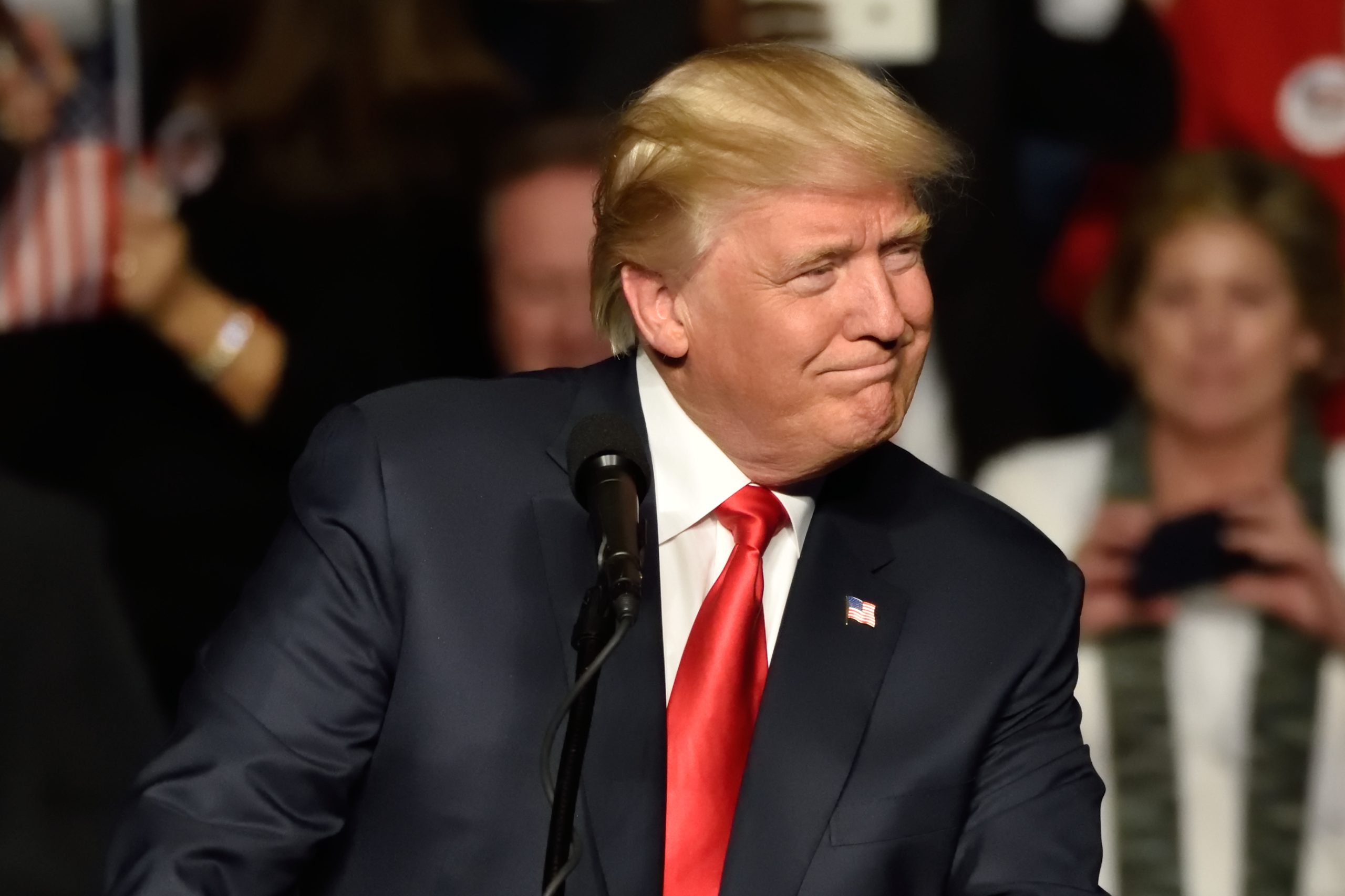 In the latest desperate attempt to prevent former President Donald Trump from running for reelection, a group of House Democrats has put forth legislation to declare him ineligible for office.

Rather than try to prove to voters that the former president is not a good candidate and campaign against him with sound policies, many Democrats have tried various methods of declaring Trump unfit to hold office.

The latest attempt comes from Rep. David Cicilline (D-RI), who proposed a measure alongside many House Democrat cosponsors to bar Trump from running.

The legislation uses the left’s often-cited, but never actually proven, excuse — that Trump took part in an “insurrection” — pointing to the 14th Amendment in the U.S. Constitution to assert that he is not eligible to hold office again.

“No person shall be a Senator or Representative in Congress, or elector of President and Vice-President, or hold any office, civil or military, under the United States, or under any State, who, having previously taken an oath, as a member of Congress, or as an officer of the United States, or as a member of any State legislature, or as an executive or judicial officer of any State, to support the Constitution of the United States, shall have engaged in insurrection or rebellion against the same, or given aid or comfort to the enemies thereof,” a portion of the 14th Amendment states.

The Democrats’ measure cites this section of the Constitution, declaring Trump “ineligible” to hold the office of president or “any office.”

Cicilline sent out a press release about the measure, claiming — without evidence — that Trump had “engaged in an insurrection” during the January 6 Capitol riot.

While Democrats have continued to push these claims, it has been proven that then-President Trump was still giving a speech miles away from Congress when the riot began.

He also sent out a tweet that day asking for people at the Capitol to “remain peaceful,” adding: “No violence! Remember, WE are the Party of Law & Order – respect the Law and our great men and women in Blue.”

Cicilline’s press release claimed: “Donald Trump very clearly engaged in an insurrection on January 6, 2021 with the intention of overturning the lawful and fair results of the 2020 election. You don’t get to lead a government you tried to destroy. The 14th Amendment makes clear that based on his past behavior, Donald Trump is disqualified from ever holding federal office again and, under Section 5, Congress has the power to pass legislation to implement this prohibition.”

Meanwhile, Trump announced his 2024 presidential campaign during a speech last month, vowing to “defeat the radical left Democrats that are trying to destroy our country from within” and declaring that “America’s comeback starts right now.”

McConnell Leads The Way In Helping Democrats Control The Budget