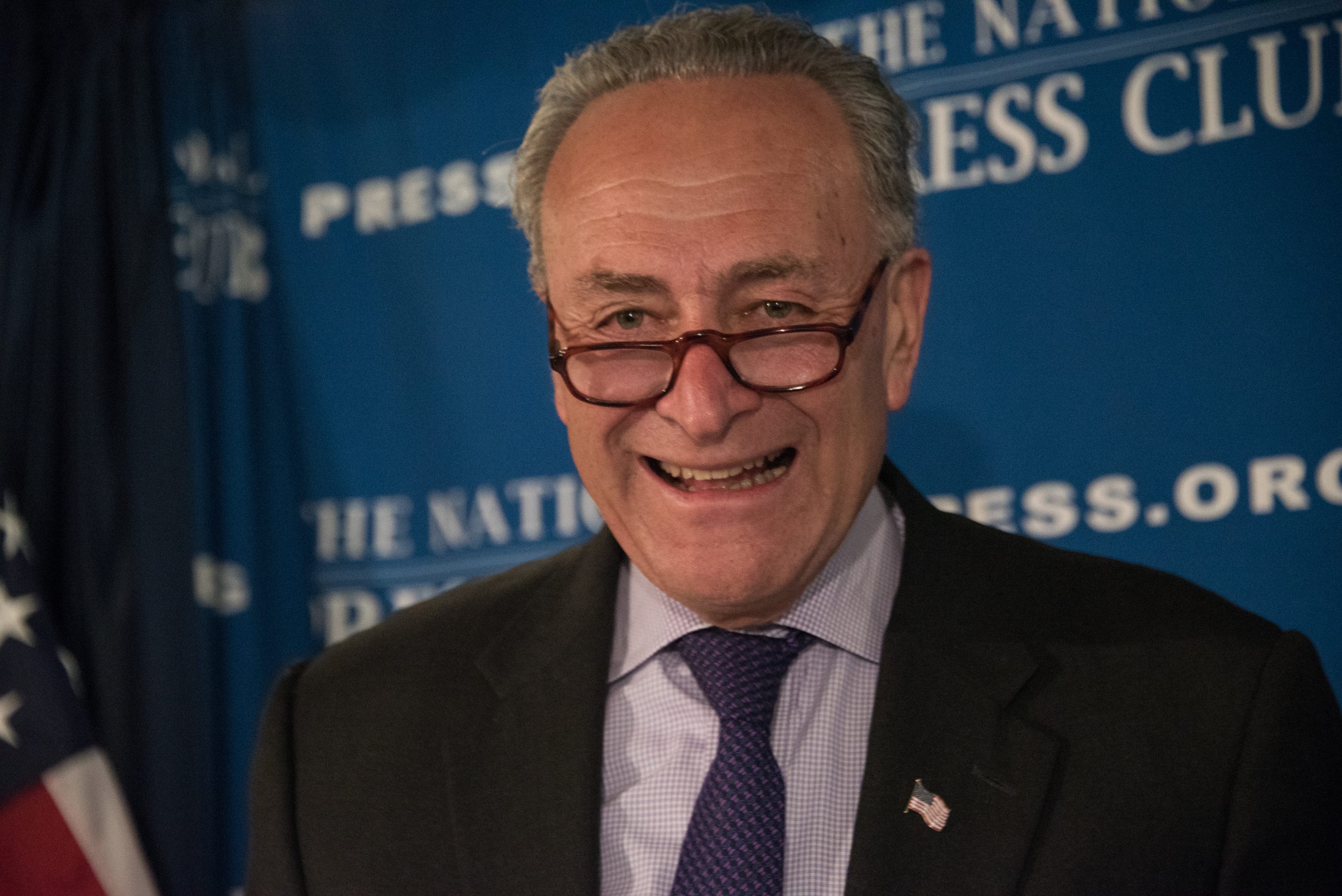 The Senate approved a one-week continuing resolution (CR) on Thursday, delaying the potential of a partial shutdown of the federal government that would have begun on Saturday. The upper chamber passed the measure 71 to 19, giving the lame-duck Congress another week to agree on a comprehensive spending bill through the current fiscal year that runs through next September.

The House passed its version of the CR on Wednesday by a more narrow vote of 224 to 201. Only nine House Republicans joined Democrats in supporting the funding extension. Eight of those GOP votes came from members leaving Congress at the end of this month.

Majority Leader Chuck Schumer (D-NY) put pressure on the Senate Thursday morning, saying, “We should move quickly to avert a shutdown today, without any unwelcome brouhaha that has caused shutdowns in years past.”

In all, 22 Senate Republicans joined Schumer in passing the CR, with Minority Leader Mitch McConnell (R-KY) leading the way. In his typical fashion, McConnell said Thursday’s vote marked the “last extension” in funding he would support.

Nine Senate Republicans did not vote, and 19 voted against the CR.

McConnell said that if a final comprehensive bill acceptable to him is not ready by “late next week, we’ll be passing a short-term continuing resolution into the new year.”

McConnell did not elaborate on what advantage he expects to gain by caving in to Schumer’s demands for a one-week extension that will still leave Speaker Nancy Pelosi (D-CA) in control of advancing an omnibus spending bill in the House. Republicans will take control of the House with a narrow majority when the next Congress is sworn in on January 3.

The Senate vote on the one-week CR comes amid continuing high-stakes negotiations regarding another year of massive federal spending. The House and Senate now have until December 23 to deliver an omnibus spending bill to Joe Biden for his signature to avoid the shutdown threat used by Democrats and some Republicans to ram the measure through.

RNC Chair Under Fire Over Reports Of Extravagant Spending