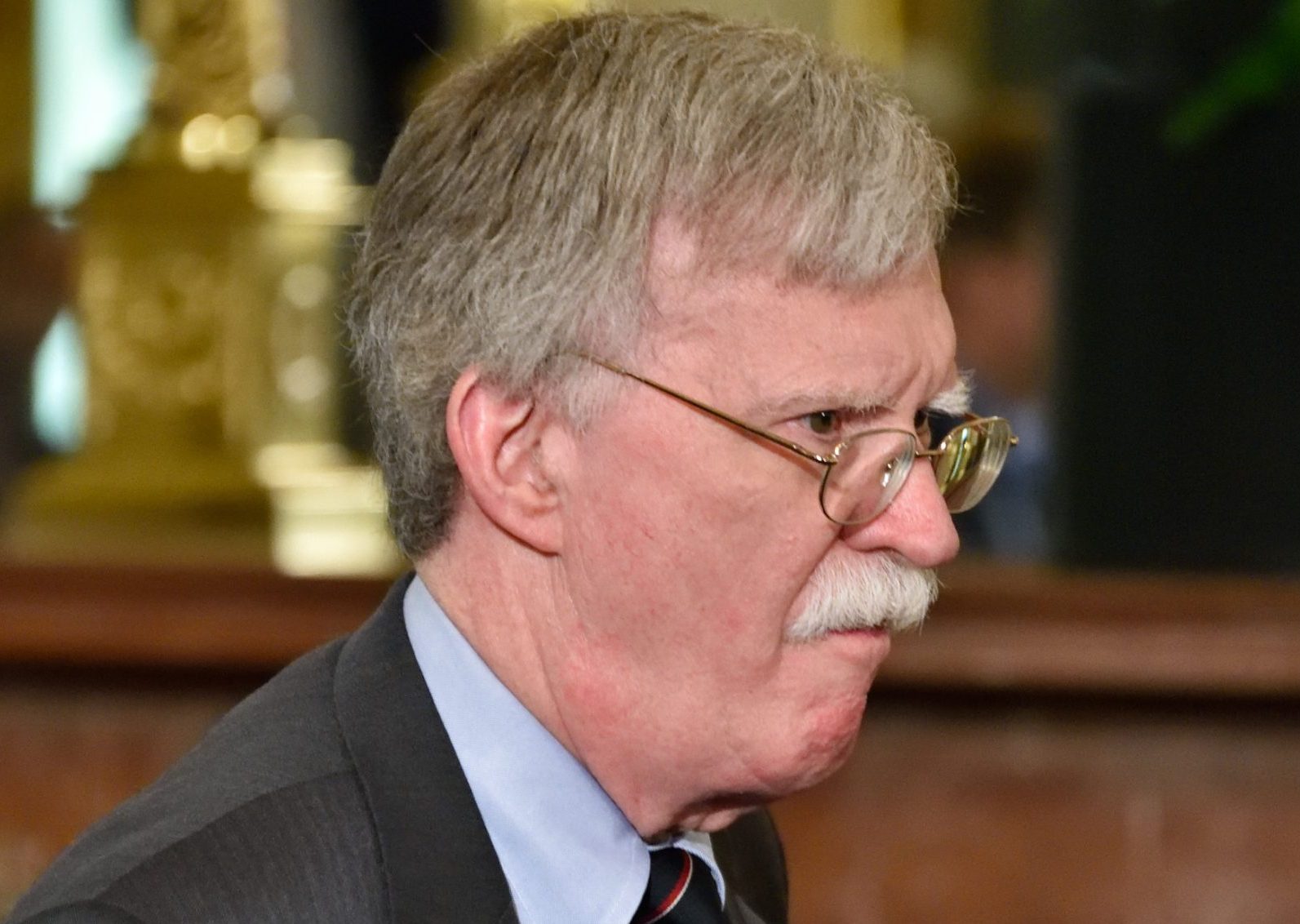 President Donald Trump often found himself at odds with neo-conservative war hawk John Bolton during his time in the White House and has said he considers bringing him into his administration as National Security Advisor a mistake. Bolton is aggressively attacking the month-old Trump campaign for the 2024 GOP nomination for president.

In an appearance this weekend on far-left outlet MSNBC, Bolton said he is now considering running for president to challenge Trump. He told host Ali Velshi, “Donald Trump has no philosophy.”

Bolton went further, claiming: “Trump has no philosophy. There is no Trumpism and there’s no real succession to Trump.”

In typical neo-conservative fashion, Bolton lamented how many true conservatives in the Republican Party do not share his thirst for foreign adventuring and nation-building at the expense of American taxpayers. He described the America First mindset of many GOP members as a “virus of isolationism.”

At the urging of the leftist MSNBC host, Bolton described President Trump’s efforts to promote candidates who believe in MAGA principles as “performance art.” He presumed to speak for the entire party, saying, “It’s the job of Republicans to repair the damage Trump has done.”

Bolton’s globalist ambitions for American foreign policy do not, in fact, align with many Republicans and a large number of independent voters. When he claims that there is “no successor” to President Trump, he conveniently overlooks Florida Gov. Ron DeSantis (R), who is poised to take over leadership of the America First movement when President Trump retires from politics.

Bolton is so obsessed with involving the U.S. in any and all foreign wars around the globe he completely ignores the issues that matter most to ordinary Americans. The border crisis, runaway inflation, surging crime, and protecting children from “woke” teachers’ unions are all significant concerns that overseas adventurers like Bolton are inept at competing with Democrats on.

After another two years of Joe Biden and Democrats running roughshod over establishment Republicans, Bolton and the neo-conservatives will learn another hard lesson from American voters. Even establishment Republicans like Senate Minority Leader Mitch McConnell (R-KY) will not have enough PAC money to convince voters that appeasement of Democrats is a winning strategy.

Omnibus Spending Bill All About The Pork