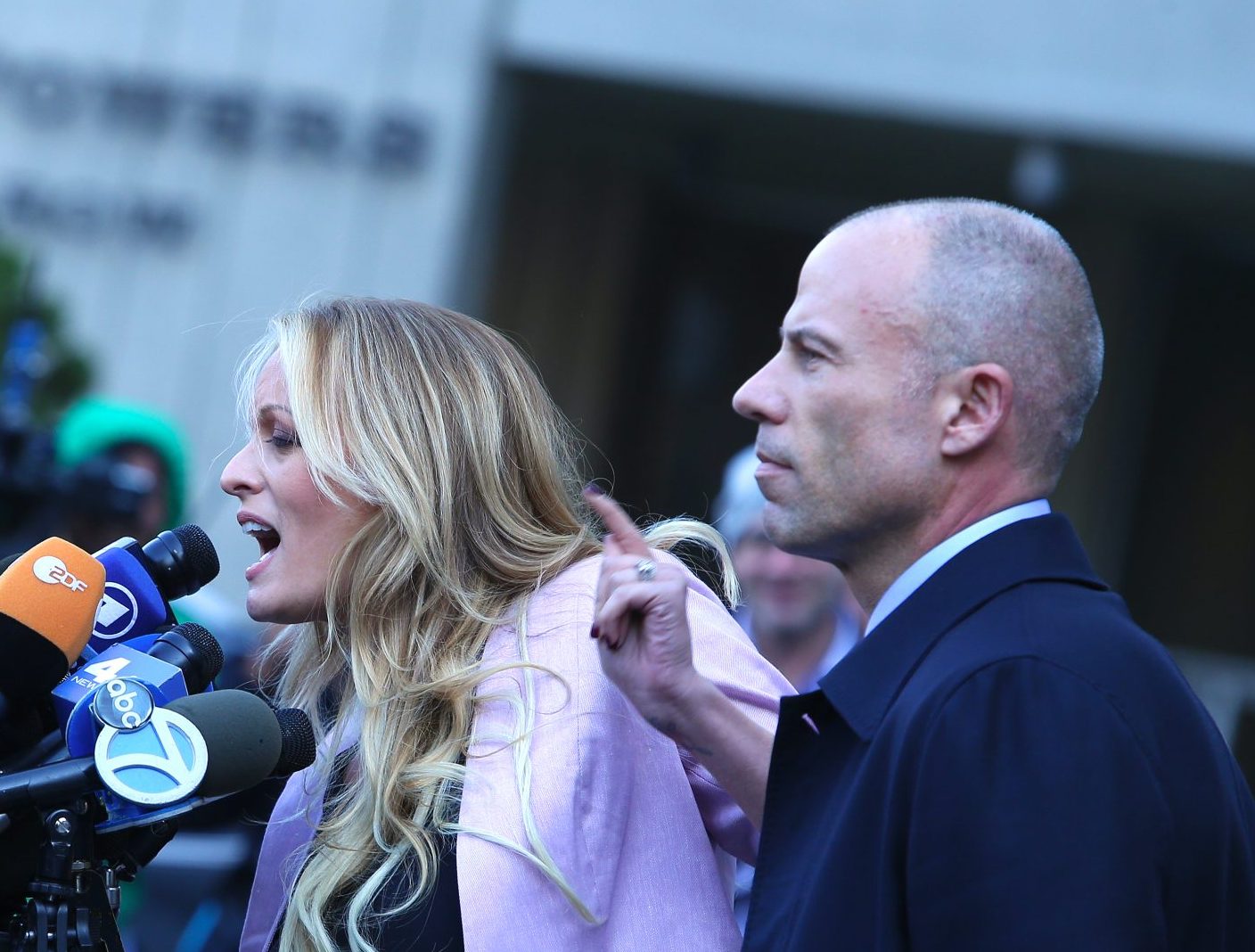 Disgraced lawyer Michael Avenatti, who became a hero of the mainstream media after targeting former President Donald Trump, has been sentenced to 14 years in prison for stealing millions of dollars from his clients and attempting to obstruct the IRS from collecting millions of dollars in unpaid payroll taxes.

On Monday, Avenatti finally received his sentence after pleading guilty in June to four counts of wire fraud and one count of trying to obstruct the administration of the federal tax code. He faced a maximum sentence of 83 years in prison for his crimes.

“Michael Avenatti was a corrupt lawyer who claimed he was fighting for the little guy,” the statement read. “In fact, he only cared about his own selfish interests. He stole millions of dollars from his clients – all to finance his extravagant lifestyle that included a private jet and race cars. As a result of his illegal acts, he has lost his right to practice law in California, and now he will serve a richly deserved prison sentence.”

One of the victims of Avenatti’s theft was a man who had received a $4 million settlement from Los Angeles County. The victim had been paralyzed from injuries he sustained in police custody, according to the 36-count indictment.

Instead of actually giving the settlement funds to his client, Avenatti used the money to finance his coffee business and pay for personal expenses. The corrupt lawyer gave his client crumbs, providing him with “advances” of no more than $1,900 at a time.

In another instance, Avenatti used most of a different client’s $3 million settlement to purchase a private jet — then lied to his client, saying that the settlement would be paid out in monthly installments.

As for the charge of trying to obstruct the administration of the federal tax code, Avenatti owed the IRS over $3 million in payroll taxes from his coffee business and tried to interfere with the IRS’s effort to collect the debt.

Avenatti is already in prison, as he was sentenced to five years for stealing nearly $300,000 in book proceeds from former client Stormy Daniels and for trying to extort $25 million from Nike.

Avenatti was also ordered to pay nearly $11 million in restitution to four of his clients and the IRS.

Before the disgraced lawyer was outed as a criminal, he became a media sensation — with Democrats and left-wing journalists celebrating him and even propping him up as a potential “contender” for president in 2020. He appeared on cable news shows over 250 times in just one year, according to Breitbart News.

Biden’s Arizona Trip Will Not Include Border Visit