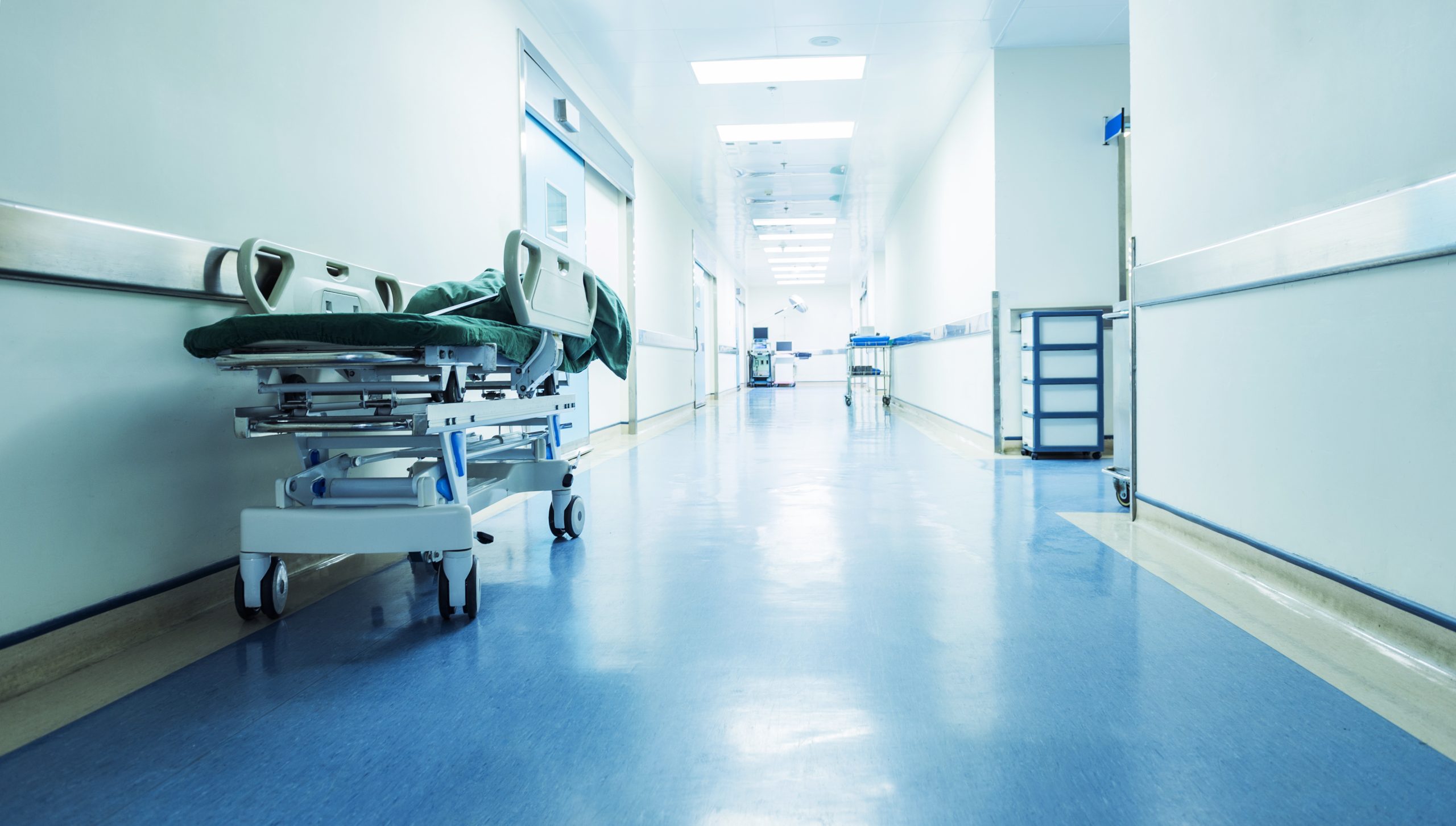 The Duke University children’s hospital in Durham, North Carolina, is denying a 14-year-old girl a kidney transplant because the young girl is not vaccinated against COVID-19, according to a recorded phone call between the family and a member of the hospital staff.

Yulia Hicks, 14, suffers from a genetic kidney disorder that requires a kidney transplant. But Duke Children’s Hospital is refusing to put the teenager on the waitlist to receive the kidney because she is unvaccinated.

Yulia’s adoptive parents recorded a phone call between themselves and Duke Health, where they were informed that she would not receive the surgery until she received the vaccine.

“I can’t require you to do anything. I can recommend these things, but if you don’t follow our recommendations, then Yulia can’t be a transplant candidate here,” a Duke Health kidney specialist reportedly told the family in the phone call.

“Being unvaccinated to the CDC recommended vaccinations based on her age is part of that,” the kidney specialist added.

Yulia’s family says that the teenager had previously contracted COVID and recovered, and thus had natural immunity to the virus. In the recorded phone call, doctors claim that her natural immunity is not enough.

Many studies have proven that natural immunity is actually superior to the COVID vaccine. One alarming study has even indicated that the COVID vaccine could have caused some organ transplant recipients to reject their new organs.

The Hicks family has 11 children, including Yulia — who they adopted from Ukraine in January 2021.

Her genetic kidney disorder requires daily peritoneal dialysis, and her family has successfully performed the procedure at home every night for more than a year. The Hicks family also noted that they have been working with Duke Health for the past two years, as Yulia’s dialysis is through the hospital.

“They tell us all the time she’s a model patient,” Yulia’s mother, Chrissy Hicks told the Daily Wire. “We do everything they tell us to do, really. The only thing we won’t do is get this COVID vaccine.”

“That’s why we feel like it’s kind of a power struggle because it’s like, you told us it was a recommendation. Recommendation means I get to choose. But you’re denying me because of your recommendation,” she added.

Chrissy Hicks appeared on Fox News Channel’s “Tucker Carlson Tonight” on Friday to discuss the ongoing issue, and expressed hope that another medical center will step forward to offer to perform her daughter’s transplant without requiring the COVID vaccine.

“There’s no sympathy whatsoever from any of them. It’s just strong-arming us, just give her the vaccine and then you’ll get the transplant,” Hicks told host Tucker Carlson.

While the Hicks family has retained an attorney, Yulia’s mother said that they can’t let their daughter’s life hang in the balance while litigation plays out, so they are currently unsure what legal moves they will make.

Speaking with The Daily Wire, Hicks noted that while their family doesn’t have faith in doctors at Duke to perform Yulia’s transplant surgery, they still want to fight to have the policy changed for others.

“This is not just us that’s facing this. We’ve been given a microphone for whatever reason,” she said. “It’s not just for us. It’s to change the policy so that other people don’t suffer the same thing that we’re suffering.”

She went on to explain that the ordeal has taken an emotional toll on her, asserting that the doctors “bully” her more than they do her husband. Hicks now sends her husband to most of Yulia’s appointments.

“We really try to shield our children a lot from it. We just don’t want them to have to carry our burden,” she said.

“We’re both veterans. We fought for freedom and we’re not even able to experience it right now,” Hicks added.

The family currently does not have enough money to travel out of state to take Yulia to another hospital to receive her kidney transplant, so they organized a fundraiser to help with the costs and set up a website to share updates about their daughter.

“We have had an outpouring of help already. We’re so grateful for people who have stepped forward,” Hicks said.