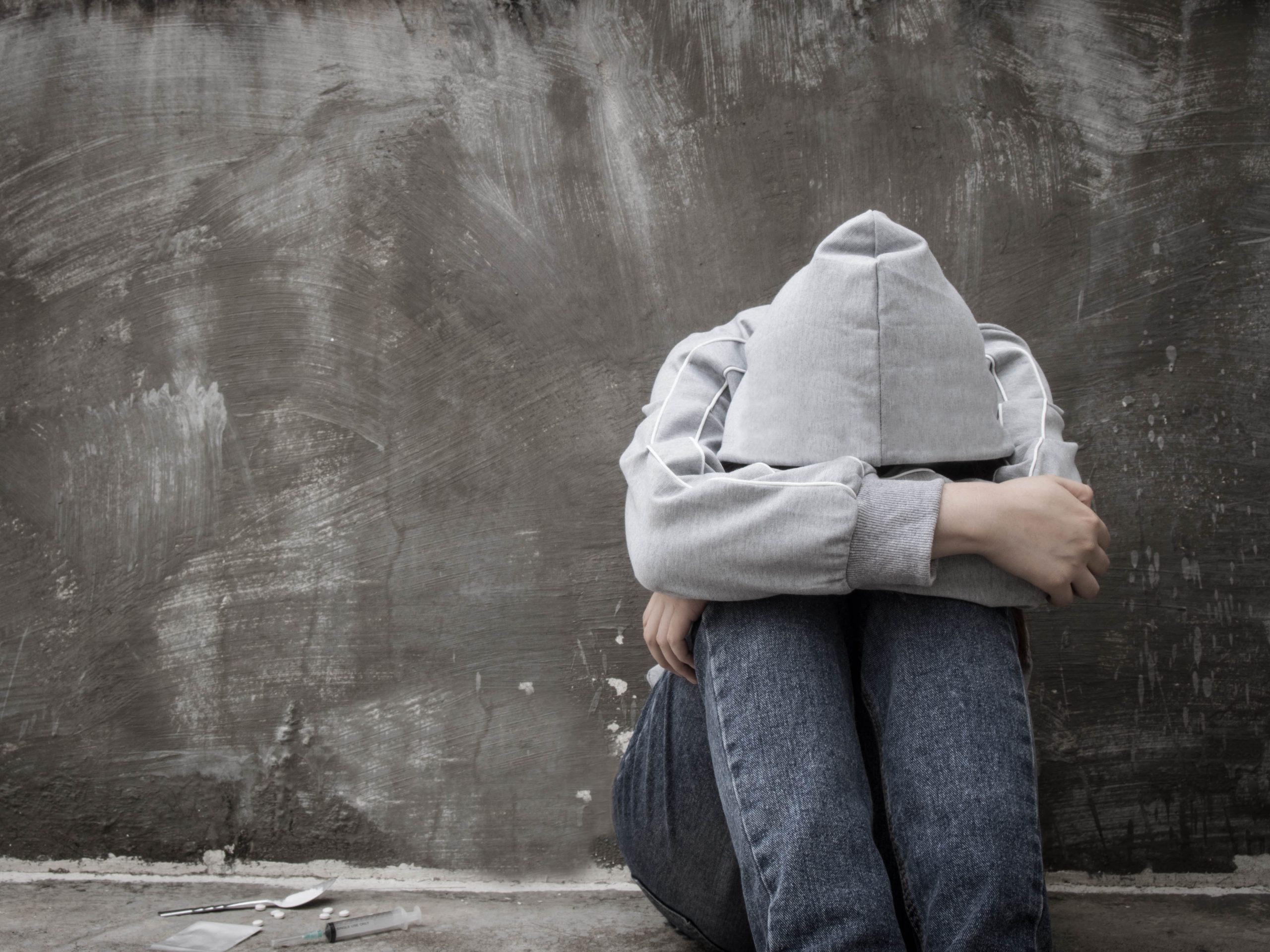 Russia is already capitalizing on the one-sided prisoner swap it executed last week with the U.S., obtaining the early release of Viktor Bout, known to law enforcement as the “Merchant of Death,” in exchange for WNBA player Brittney Griner. Bout spoke about his experiences in America during an interview with RT News on Friday evening, allowing the Russian government to challenge American social culture directly.

Bout spoke extensively on what he considers the downfall of America’s standing in the world in recent years. He compared the U.S. corporate media to the state-controlled propaganda outlets in the USSR of his youthful days. However, Bout said that Americans are even worse off than Soviet citizens were during the Cold War because they at least were aware that they were being fed slanted propaganda.

While the interview has been posted on Twitter and Americans have been able to watch, those who have responded from nations in the European Union say the entire video is blocked in their countries.

Bout said he feels sorry for modern Americans, who he called “too stoned” to resist oppressive government. He said, “I don’t believe they’ll have a revolution in the United States.”

The international arms dealer said drug use and cultural degeneracy, combined with Soviet-style crackdowns on ordinary patriotic Americans, are stifling any power to question the status quo. He specifically cited the inhumane treatment given to many of the January 6 protestors who have been incarcerated in harsh conditions for more than a year without trial.

Bout said he has seen Americans “lose their Christian values and their families.”

He went on to say: “They’re losing literally their country. It is not anymore the same country we knew America used to be, the model for the entire world and lead and be an example. Like they say, a shining town, you know, a sparkling town on a hill.”

In describing his relationships with American prisoners from various parts of the U.S., Bout said he believed people from the U.S. and Russia should be “natural allies, not the enemies they’ve been pitted as by the left-wing globalist order.”

Bout added, “Every American I met in the prison who was from a rural area was very easy to deal with, he has no problem with Russia, and he was curious about Russia, despite all the propaganda.”

He said that most American prisoners knew virtually nothing about life in Russia but added most of them were friendly enough to ask him questions about his life.