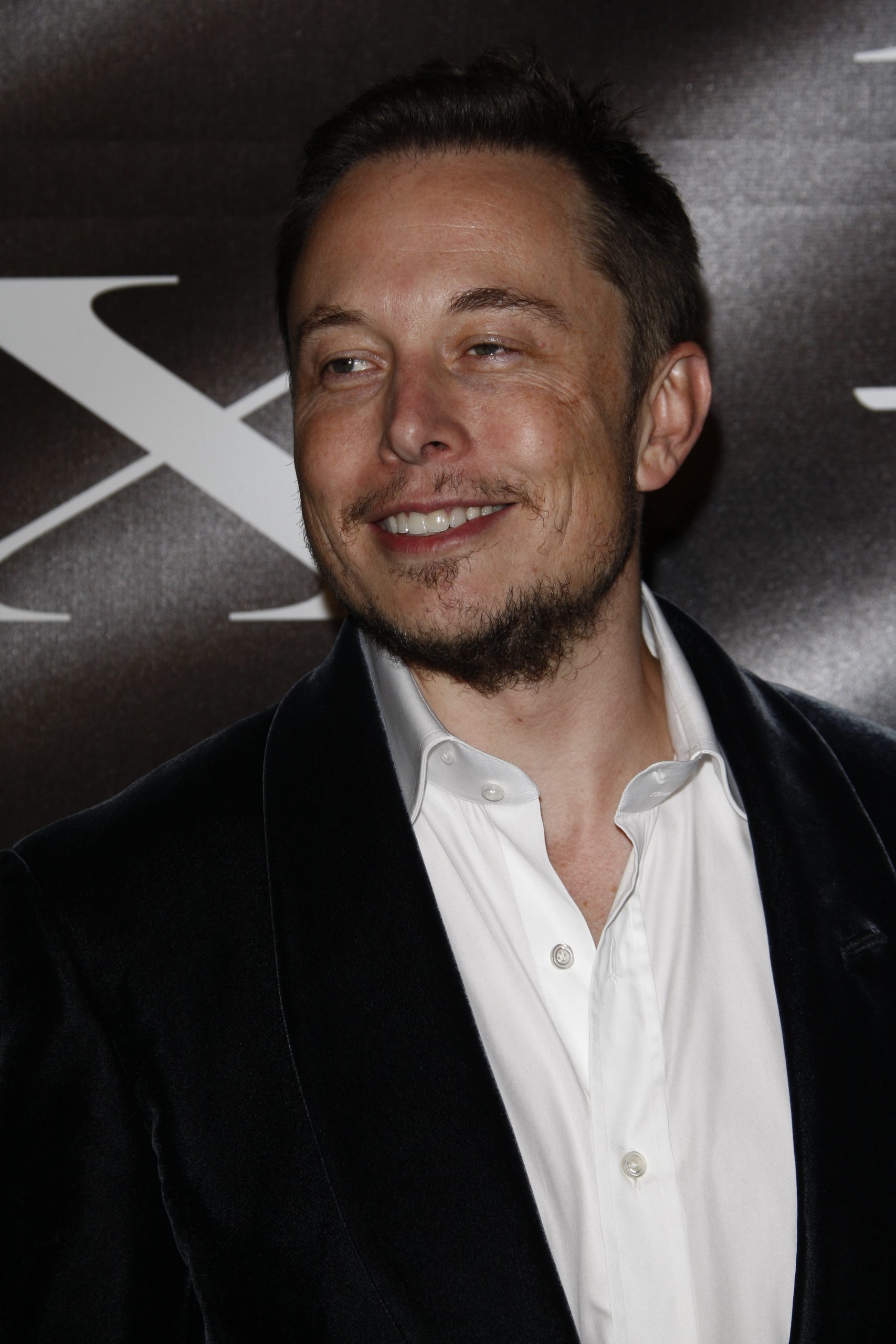 Thanks to Twitter’s new owner, Elon Musk, the first chapter of “The Twitter Files” — the internal details of Twitter’s suppression of the Hunter Biden laptop story, collusion with government actors and other insider information regarding censorship on the platform — was released on Friday evening.

Musk made the announcement earlier in the day, sending out a tweet that immediately went viral — many users had been eagerly awaiting the release of the highly anticipated confirmation of censorship on Twitter over the years.

“What really happened with the Hunter Biden story suppression by Twitter will be published on Twitter at 5pm ET!” the Twitter CEO wrote, later adding “This will be awesome” with a popcorn emoji.

Musk released this information via independent journalist Matt Taibbi, which was outside the norm for such a major story. Author and political commentator Michael Malice reacted to the decision by asserting that choosing Taibbi “instead of a corporate journalist is a massive change in how news is going to be disseminated in this country, and for the better.”

The “Twitter Files” reveal widespread internal and external concern over the suppression of the Hunter Biden laptop story, which was a decision that was reportedly made without the knowledge of then-CEO Jack Dorsey. The decision was actually spearheaded by Twitter’s top censor at the time, then-head of trust and safety, Vijaya Gadde.

Taibbi revealed all of this information in an incredibly long tweet thread, a method that was criticized by some due to Twitter’s 280-character limit for posts. The documents included in the tweets were mostly made up of internal communications from Twitter and emails between the social media company’s employees and external parties.

“Twitter took extraordinary steps to suppress the story, removing links and posting warnings that it may be ‘unsafe.’ They even blocked its transmission via direct message, a tool hitherto reserved for extreme cases, e.g. child pornography,” Taibbi wrote.

He also noted that Twitter censored then-White House Press Secretary Kayleigh McEnany’s tweet about the story, and later shared a screenshot of an email from Gadde to Rep. Ro Khanna (D-CA) explaining that the press secretary’s account was “restricted until she complies” with their request to delete the tweet.

The decision to censor the story was initially made based on a dubious claim that the information found on Hunter Biden’s laptop might contain hacked documents.

“They just freelanced it,” a former Twitter employee told Taibbi. “Hacking was the excuse, but within a few hours, pretty much everyone realized that wasn’t going to hold. But no one had the guts to reverse it.”

The information contained in the documents revealed widespread unease with the decision to suppress the Hunter Biden laptop story and concerns about how the suppression could be explained to lawmakers and the American public.

Khanna was the only Democrat mentioned in the files that appeared to care about the “free speech” implications of Twitter’s censorship.

“In one humorous exchange on day 1, Democratic congressman Ro Khanna reaches out to Gadde to gently suggested she hop on the phone to talk about the ‘backlash re speech.’ Khanna was the only Democratic official I could find in the files who expressed concern,” Taibbi wrote.

“I say this as a total Biden partisan and convinced he didn’t do anything wrong. But the story now has become more about censorship than relatively innocuous emails and it’s become a bigger deal than it would have been,” Khanna wrote in the email, adding: “in the heat of a Presidential campaign, restricting dissemination of newspaper articles (even if NY Post is far right) seems like it will invite more backlash than it will do good.”

Taibbi then posted a screenshot of an email from Twitter’s then-head of trust and safety, writing: “Gadde replies quickly, immediately diving into the weeds of Twitter policy, unaware Khanna is more worried about the Bill of Rights.”

Taibbi concluded the thread by noting that “There is much more to come, including answers to questions about issues like shadow-banning, boosting, follower counts, the fate of various individual accounts, and more. These issues are not limited to the political right.”

In a tweet later on Friday evening, Musk noted that people should expect to see more revelations on Saturday.

“Tune in for Episode 2 of The Twitter Files tomorrow!” he wrote.