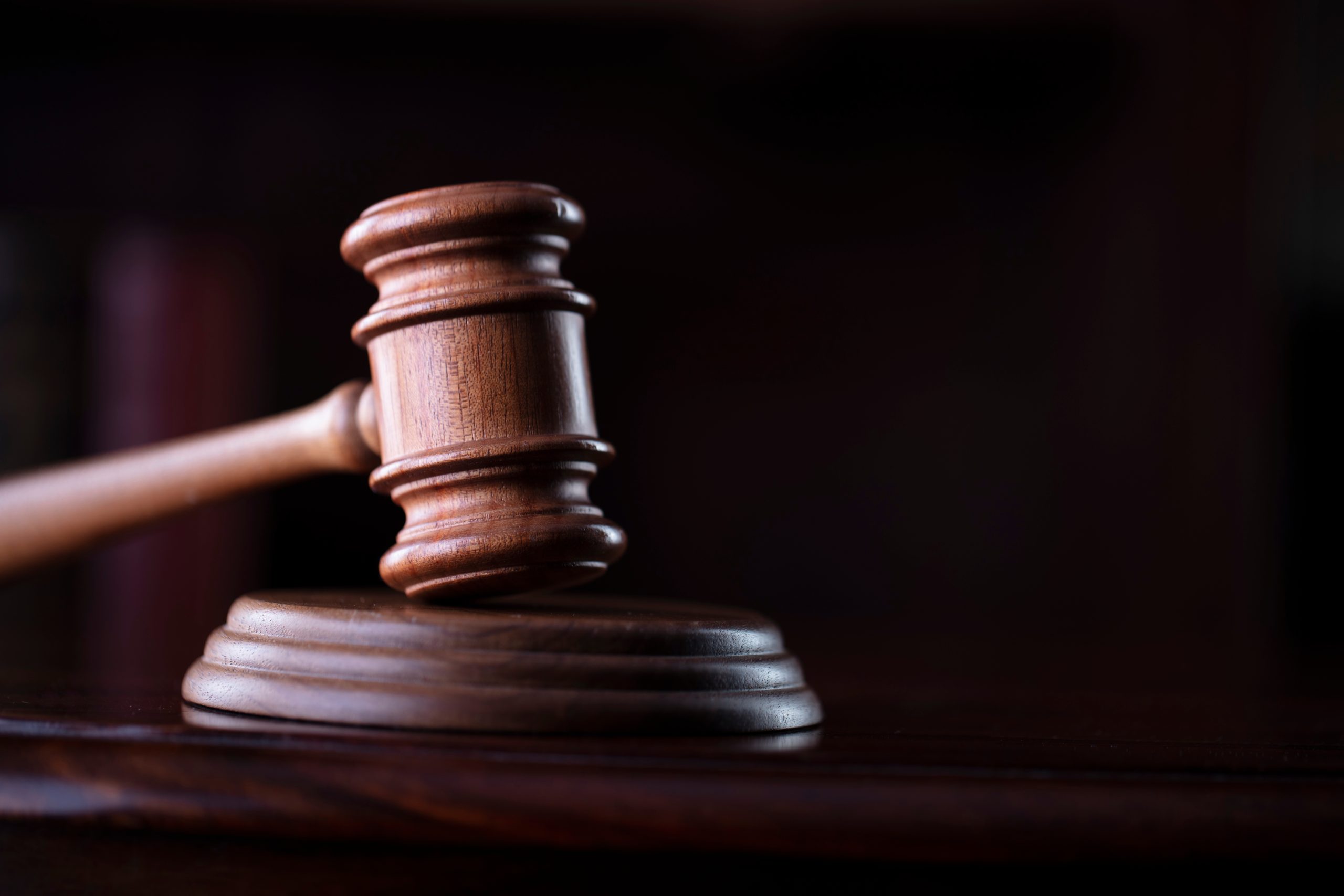 A federal appeals court has upheld an Indiana state law that requires medical providers performing abortions in the state to bury or cremate the human remains of aborted babies. A three-judge panel of the 7th Circuit Court of Appeals in Chicago issued an order on Monday that overturned an order by a federal district judge in Indiana that blocked the application of the law.

The decision written by U.S. Circuit Judge Frank Easterbrook overturned the lower court’s ruling that found the law violated the First Amendment rights of people who do not believe unborn babies have the same rights as children who have been born.

Easterbrook found instead that the Indiana law does not require any woman obtaining an abortion to violate any personal beliefs, religious or otherwise. Rather, the law requiring cremation or burial only applies to the hospitals and clinics that perform the abortion procedure.

The ruling cited a Supreme Court decision that found states have the legislative power to end a previously common practice of “medical providers to place fetal remains in the garbage (‘medical waste’).” The lower court’s decision therefore “effectively countermands the Supreme Court’s decision for the entire population of Indiana.”

Judge Easterbrook also wrote that the Indiana law does not necessarily “imply anything about the appropriate characterization of a fetus,” in as much as there are laws that prohibit placing even animal bodies “in the garbage.” He added that if the statute in question “reflects anyone’s view about fetal personhood, it is the view of the State of Indiana.”

The lawsuit was originally filed in the U.S. District Court for the Southern District of Indiana in 2020 by the Women’s Med Group abortion facility in Indianapolis. The case claimed that the law caused women undergoing abortions to feel “shame, stigma, anguish and anger” because the law sends an “unmistakable message that someone who has had an abortion or miscarriage is responsible for the death of a person.'”

Indiana Attorney General Todd Rokita defended the statute in the litigation and described Monday’s order as a “win for basic decency.” He said that the remains of unborn children are “more than mere medical waste to be tossed out with trash.”