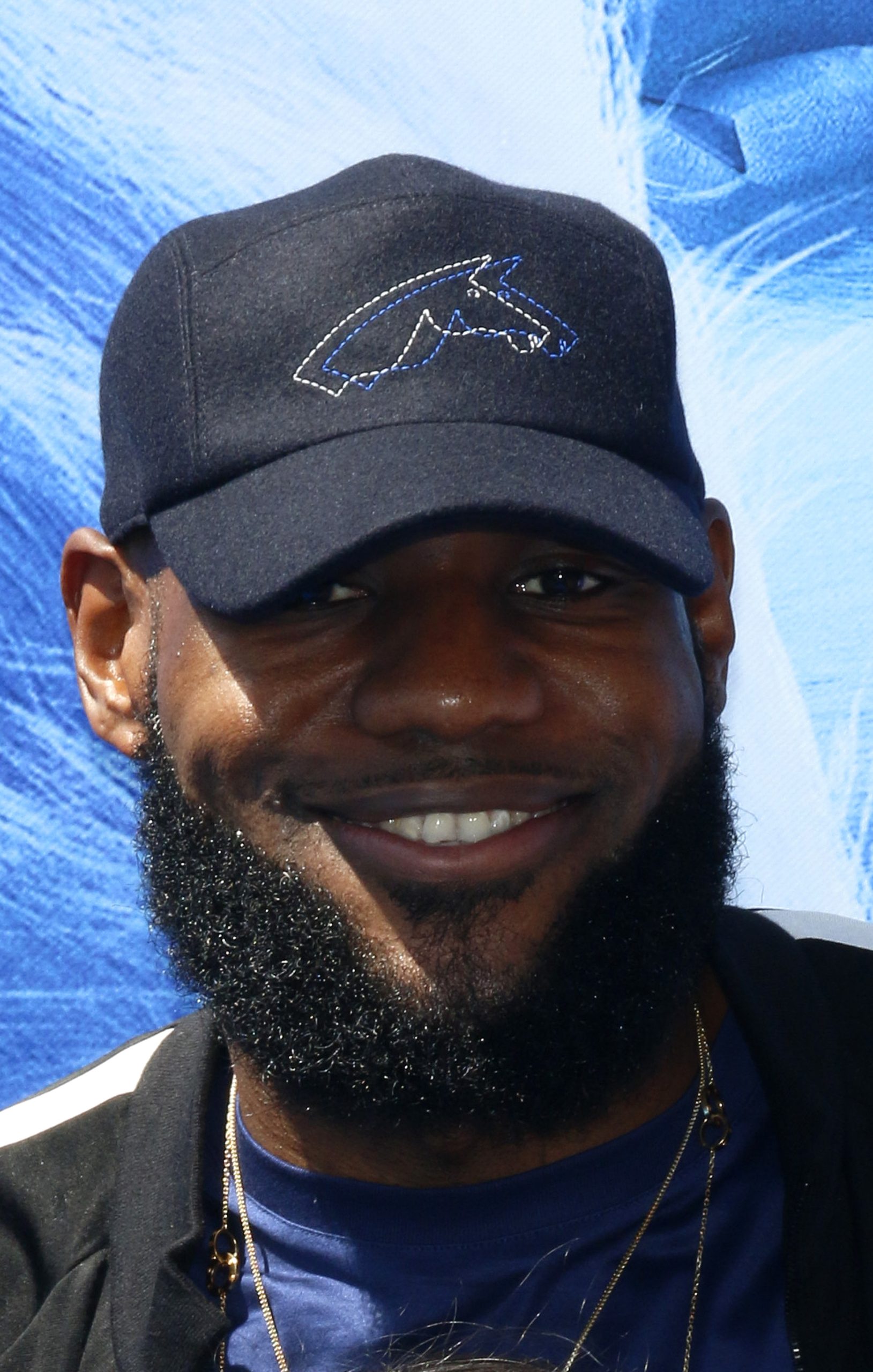 LeBron James of the Los Angeles Lakers joined the chorus of progressive corporate media facilitators in criticizing the purchase of social media giant Twitter by self-made billionaire Elon Musk. Like many other previous enjoyers of the liberal echo chamber much of Twitter had become, he may not have expected the response he received, including a direct comment from Musk himself.

On Saturday, James called on Musk as the new owner of the company to take reports of increased usage of racial slurs on the platform seriously. James quote-tweeted a post by a Huffington Post contributor that described a reported 500% increase in the use of the n-word on Twitter since Musk officially took over ownership on Thursday.

The report James cited said that posters on the internet forum 4chan were encouraging Twitter users to amplify racial slurs. However, the article referenced by the Huffington Post did not mention the possibility that the increased use of slurs on Twitter may not have been organically caused by actual users.

James wrote that he does not know the world’s richest man and creator of Tesla and SpaceX, and then went on to say he “could care less who owns twitter.” However, he added that if the report is true, he hopes he takes it seriously because it is “scary AF.”

With regard to First Amendment rights, James added: “So many damn unfit people saying hate speech is free speech.”

Twitter users responded rapidly, reminding James he had previously used the platform to target a police officer who defended a Black woman being attacked with deadly force. In his tweet, James directly said to the officer, “YOU’RE NEXT.” As part of the threatening tweet, he added the hashtag “#ACCOUNTABILITY.”

Conservative Black podcast host Jason Whitlock wrote in response to James: “LeBron only wants to hear the N-word in rap music. It’s a term of endearment in rap. When LeBron dropped the N-word on HBO’s The Shop it was a good thing. But now it’s scary AF. Gotcha.”

Musk had posted comments a day before that he planned on creating a “content moderation council with widely diverse viewpoints” to help monitor content posted on Twitter.

Musk responded to James on Sunday morning by quote-tweeting a post by Twitter’s Head of Safety & Integrity Yoel Roth. He said that “nearly all” of the accounts described in the report James cited are “inauthentic,” and the company has “taken action to ban the users involved in this trolling campaign — and are going to continue working to address this in the days to come to make Twitter safe and welcoming for everyone.”