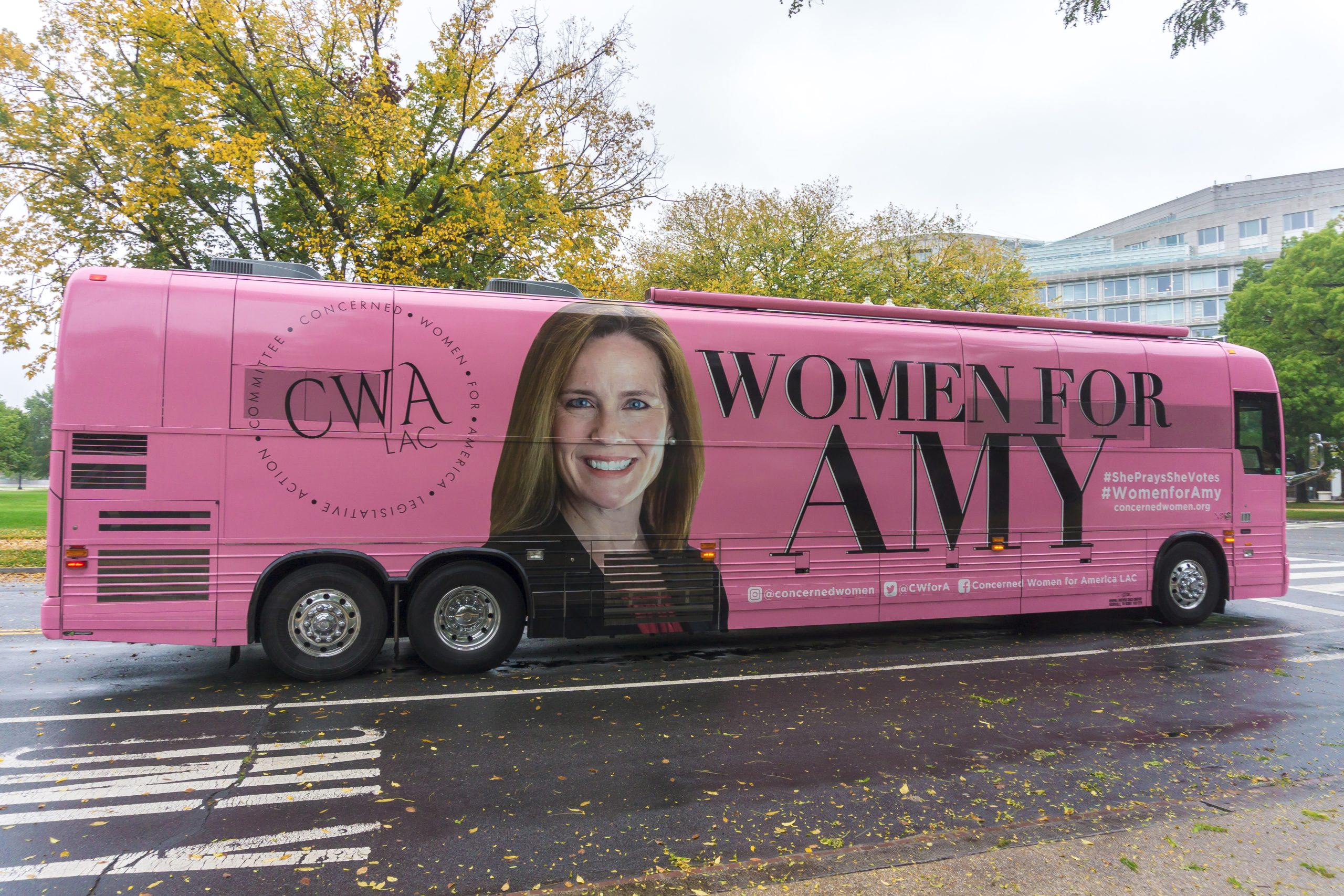 Over 500 progressive literary personalities have signed an open letter to Penguin Random House demanding that the publisher cancel a book contract with Supreme Court Justice Amy Coney Barrett. The hypocrites demanding Barrett be censored because of her vote to overturn Roe v. Wade pretend they are in favor of free speech and expression.

The letter claims that its signatories “care deeply about freedom of speech” but goes on to demand that the First Amendment be tempered with a “duty of care.” The letter states that democracy is not only harmed by censorship but also by Barrett’s “assault on inalienable human rights.”

Without providing any legal authority or argument, the letter makes the conclusory claim that Barrett violated her judicial oath by “inflicting her own religious and moral agenda” on Americans. In demanding that Random House cancel the deal with Barrett, the signers say that publishing the book would be a violation of “international human rights” and would go against its own code of conduct.

Even though the letter calls for the cancellation of the book deal, it incredibly says that it is “not calling for censorship.” The authors attempt to justify their demands as coming in “a case where a corporation has privately funded the destruction of human rights with obscene profits.”

Barrett is directly accused of “dismantling protections for the human rights to privacy, self-determination, and bodily autonomy along with the federal right to an abortion in the United States.” The letter says that the decision to overturn Roe v. Wade has been “condemned” by unnamed international human rights organizations.

Barrett’s book deal was announced in April 2021 and reportedly included a $2 million dollar advance. The book is reported to focus on judicial philosophy and how judges should not impose personal feelings or beliefs into rulings.

Barrett has also come under fire for her vote to overturn Roe by her alma mater, Rhodes College in Memphis. Some of her fellow alums have been pressuring the school to remove her from the Rhodes Hall of Fame.

Barrett was nominated by President Donald Trump to the Supreme Court in 2020 to fill the seat of deceased Justice Ruth Bader Ginsburg. Despite aggressive attempts by Senate Democrats to block her confirmation, she was approved and seated before the end of Trump’s initial term.
https://youtu.be/fg0lm-RWWfg