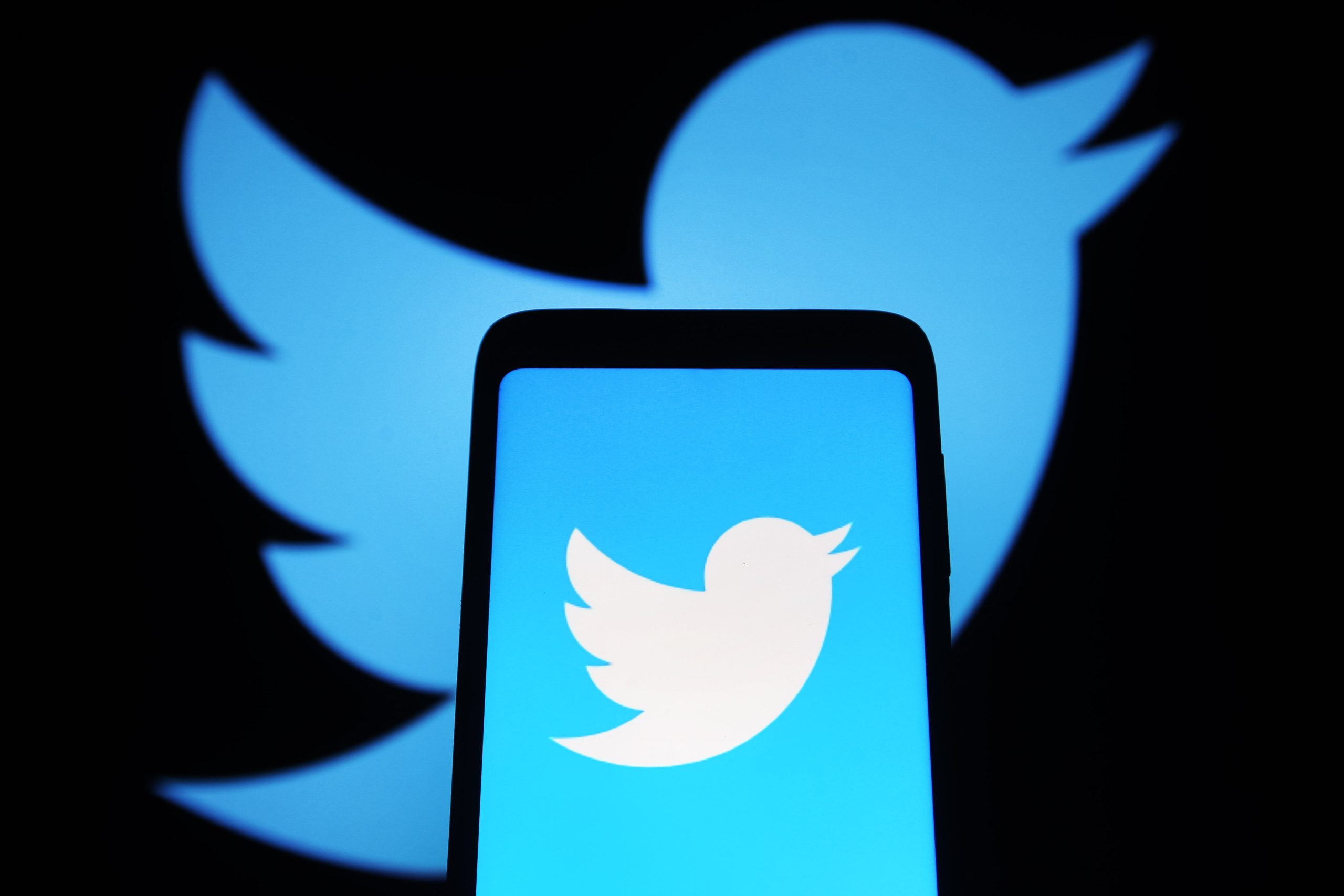 Things have never been as active and interesting on Twitter and at the company’s San Francisco headquarters as they have since self-made billionaire Elon Musk took over late Thursday. As countless users and media commentators are waiting anxiously to see how the social media giant’s platform might change operations in the coming days, Musk himself has been providing some amusement and intrigue with his posts.

On Sunday morning, the new owner posted an image of an automatically generated company message advising him of his training obligations as a newly hired manager. He said he received the message shortly after taking over and immediately firing the CEO, CFO, and chief legal officer.

The message he received read: “Hey Elon, it’s time to start Managing @Twitter (M101)!” The course he was told to take said it “covers what it means to be a good manager at Twitter.” Musk was advised he had 30 days to complete the first course, and he would then be registered to take Managing @Twitter 201.

Reports have indicated that Musk told investors who helped him raise cash to purchase Twitter that he intends to lay off as much as three-fourths of the company’s bloated workforce. Several videos have circulated that show many of the workers at Twitter have days filled with pampering and relaxation.

While at the office, they exercise, dine on free gourmet meals and snacks, and have access to a tap providing red wine throughout the workday. Many employees have reportedly never bothered to show back up at the office to work after working from home during the COVID-19 pandemic.

Musk also joked during the process of closing the purchase of the company that much or all of the company’s San Francisco office space could be converted into a homeless shelter. That statement came at the time the board of directors invited Musk to join the board in April. He publicly refused the invitation and decided at about that time to make his offer to buy all of the shares of the company’s stock outright in order to take it private and run it the way he wanted to.

Musk has a reputation as a hard-working boss who leads by example at Tesla and SpaceX, and many of the workers at Twitter are reportedly concerned that the easy times may be coming to a rather sudden end.