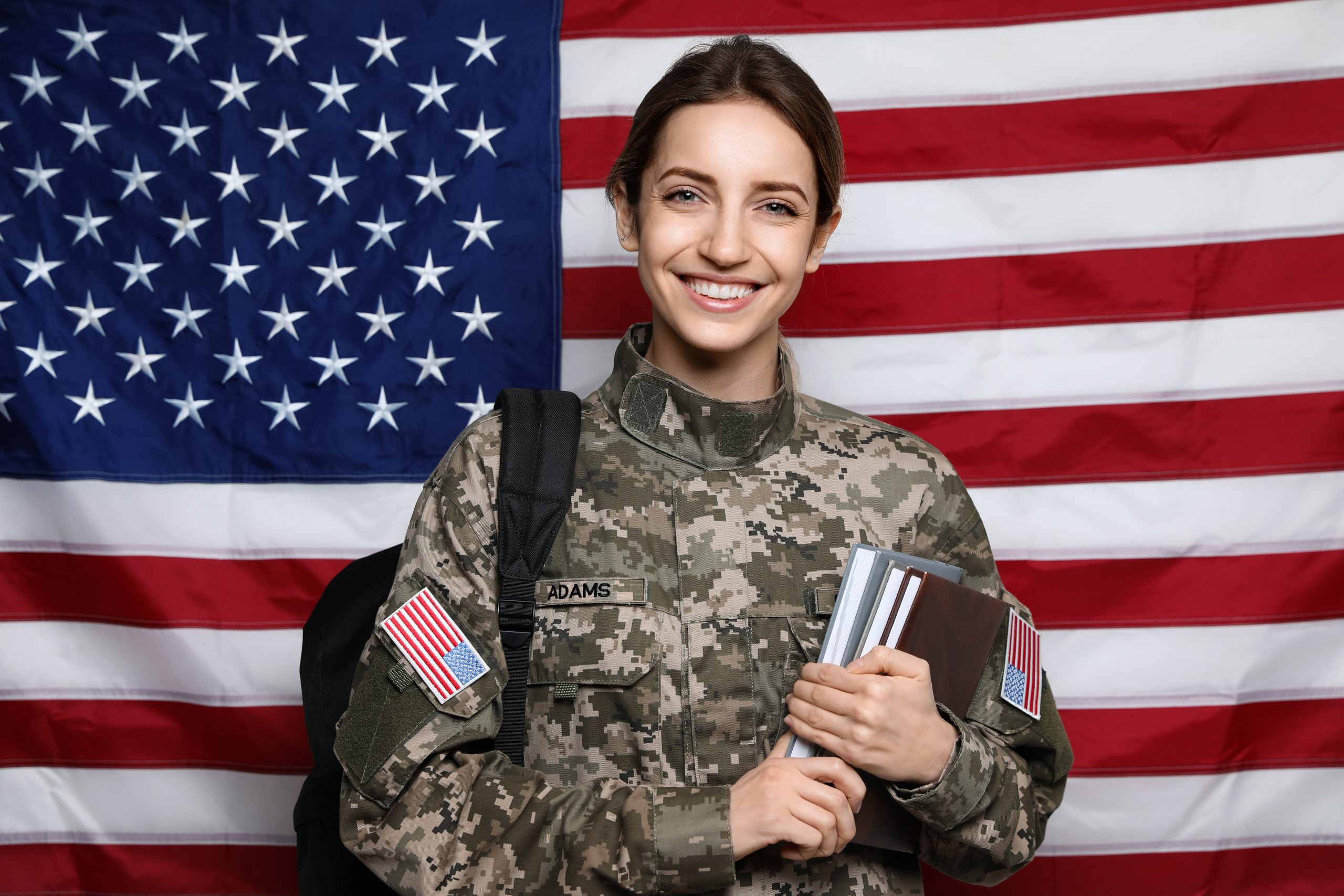 One of America’s most venerable military institutions is now leading the charge of wokeness and demanding that students consider their “gender role,” reimagine their “masculinity” and promote hatred of “whiteness.” Despite this, there are people who are somehow surprised that enrollment at the Virginia Military Institute (VMI) is down by 25% and continuing to fall.

VMI is celebrating the 25th anniversary of the admittance of women to the school this year with an appearance by Kimberly Dark. She is an author of lesbian-themed fiction and an advocate for “fat rights.” In a post ranting against President Donald Trump, she asked: “Why couldn’t we see that America has been racist forever, sexist forever?”

Whereas VMI once attracted the best young men in America through its tradition of academic excellence and military service, prospective students are no longer very interested in what the school has to offer.

Diversity training at VMI now demands students address how they “have benefited from adherence” to their “gender role.” They are required to read articles with titles like “How Military Service Members Reinforce Hegemonic Masculinity.”

The school’s library includes “diversity, equity, and inclusion” resources that discuss the hazards of “whiteness” and examine the “habits of racism among White male undergraduates.” In recent years, VMI’s atmosphere has become one of unapologetic hatred for White males, incorporating the most regressive concepts of critical race theory.

The school’s superintendent has initiated a “One Corps, One VMI Unifying Action Plan” that is designed to “empower Cadets to gain strength through diversity, acceptance by inclusion.” A faculty member said this year that the school “really isn’t military” and said, “I have a bird on my shoulder that doesn’t mean anything.”

The problems at VMI are also affecting the military as a whole. The Army has reported that it is having serious problems recruiting new soldiers to join the force. It reported earlier this year that it could fall around 10,000 soldiers short of needed troop levels this fiscal year, with even worse prospects predicted for next year.

This year is expected to be the worst recruiting year since 1973 when the military went to an all-volunteer force after several difficult years in Vietnam.