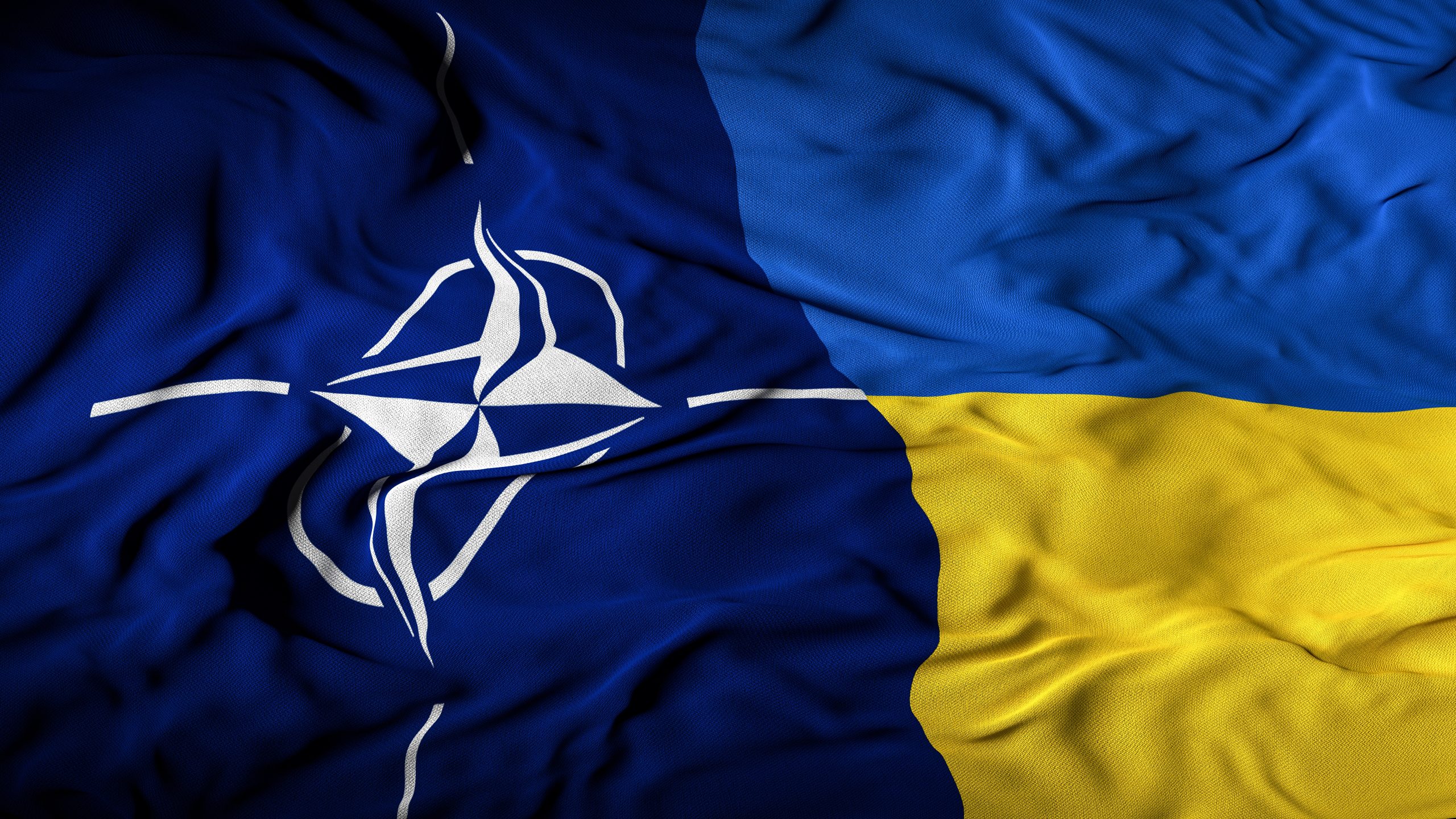 Several nations in Europe have worked to reassure their citizens and industrial customers that their natural gas facilities have been filled to maximum capacity in advance of colder weather. Nevertheless, more shipments of LNG imports are arriving so rapidly that ports are suffering from traffic jams.

European media reported last week that there are more than 30 tankers carrying LNG sitting off the coast of Spain waiting to be unloaded at one of the terminals equipped to return the LNG to a gaseous state. The existing terminals in Spain are insufficient to manage the new surge of LNG imports coming into the country, even though it has the most LNG terminals of any European nation.

There are also dozens of LNG tankers waiting to unload around multiple European ports. Others are now simply serving as floating storage tanks.

Omar Nokta of Jefferies Shipping Research told reporters: “Every natural-gas buyer who is serious has taken LNG carriers into their portfolio. There is very limited capacity out there and it’s super expensive to get.”

European LNG tanker rates have gone up more than 600% since the beginning of 2022, reaching $450,000 per day last week. Shipping brokers have said they expect the rates to exceed $500,000 per day soon, as demand is only increasing as winter approaches. One British brokerage has said rates could shoot to $1 million per day before the end of the year.

The backlog of LNG tankers waiting to unload has not created as much immediate upward price pressure as it might have otherwise because of warmer-than-normal weather throughout much of Europe so far this Autumn. Economic downturns in many continental industries have also helped keep demand lower than it might have been otherwise.

The supply chain crunch is occurring at the same time that the European Union has said it might move forward with mandating a price ceiling on LNG imports. That proposal was discussed as recently as last week and could find favor with many of the member nations.

Europe could find more LNG available through the winter as Russian energy supplies remain cut off, with Chinese demand for LNG expected to drop sharply because of lower demand there due to high market prices. Unfortunately, the shipping backlog in European ports looks as if it will continue indefinitely.