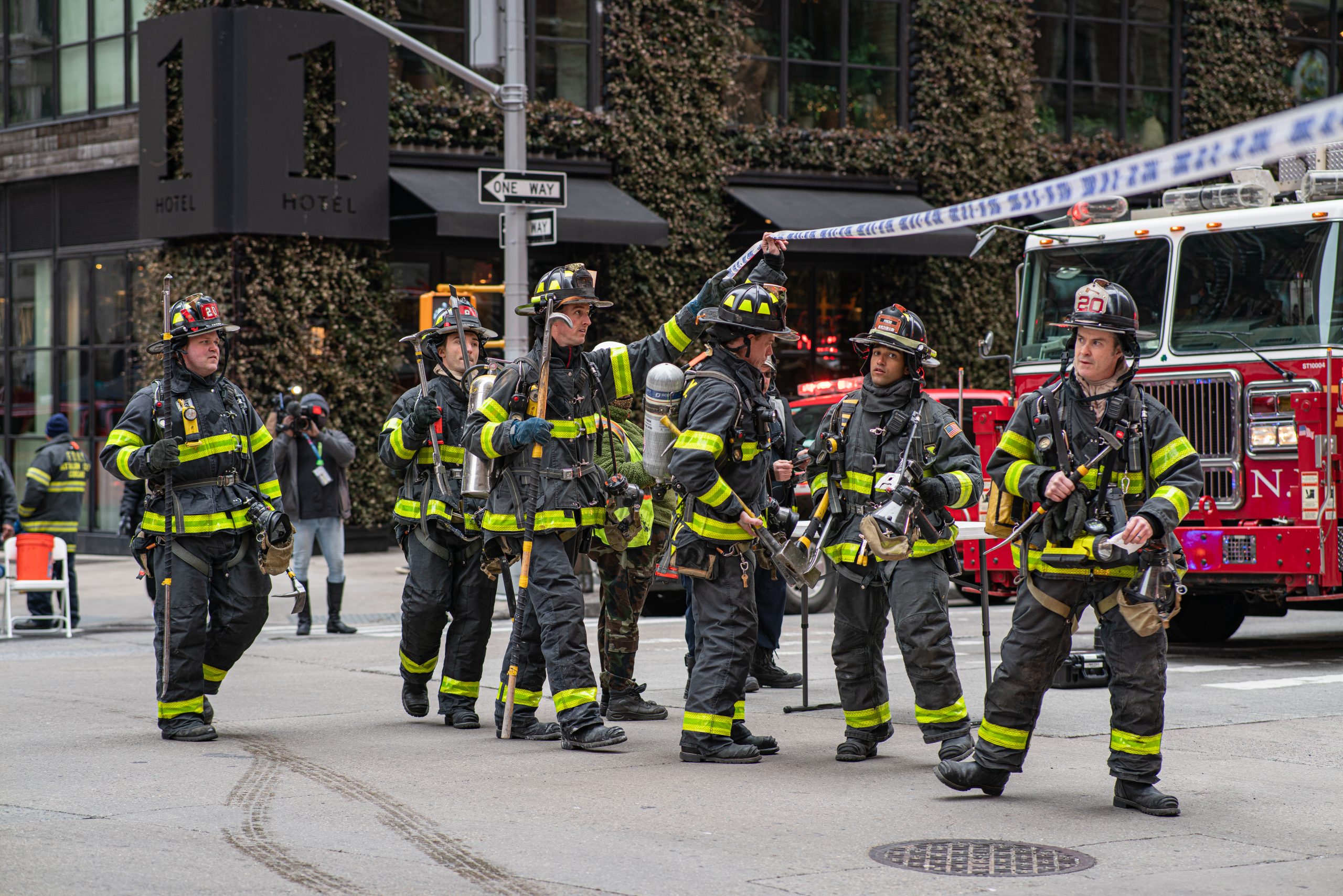 The Biden administration and various Democratic Party enclaves across the United States implemented draconian COVID-19 vaccine mandates with few, if any, exceptions for Americans with religious objections or other concerns about the shots.

As a result, many employees across various industries were forced to either accept the vaccine requirement or face losing their jobs. According to reports, one such individual was a longtime New York City firefighter who attained the rank of captain before being unceremoniously ousted from the department over his refusal to receive a vaccination.

During a recent city council meeting, he expressed the frustration he felt after people “on the wrong side of history” left him with no good option.

“I gave my best years to this city,” he said. “Twenty years, from 21 to 41, and then they take it away at the peak of my earning career.”

Speaking to the entire council, but apparently paying special attention to Democratic Mayor Eric Adams, he asserted: “You should be ashamed of yourselves!”

The former firefighter compared those who support the blanket vaccine mandate to those “who thought slavery was OK” and “thought segregation at Shea Stadium was OK.”

That statement drew some pushback from members of the council, but he continued talking over them.

His indignant address went on to include some even harsher language that likely resonated with many Americans upset by similar COVID-19 measures. In New York City alone, estimates indicate more than 1,700 city workers lost their jobs for refusing the vaccine.

The Big Apple was the site of a major demonstration last year during which thousands of protesters marched in opposition to the strict requirements.

As one Long Island nurse who resigned to avoid being forced to take the jab explained, “I don’t believe it’s the government’s place to dictate things that are between a human being and their creator.”