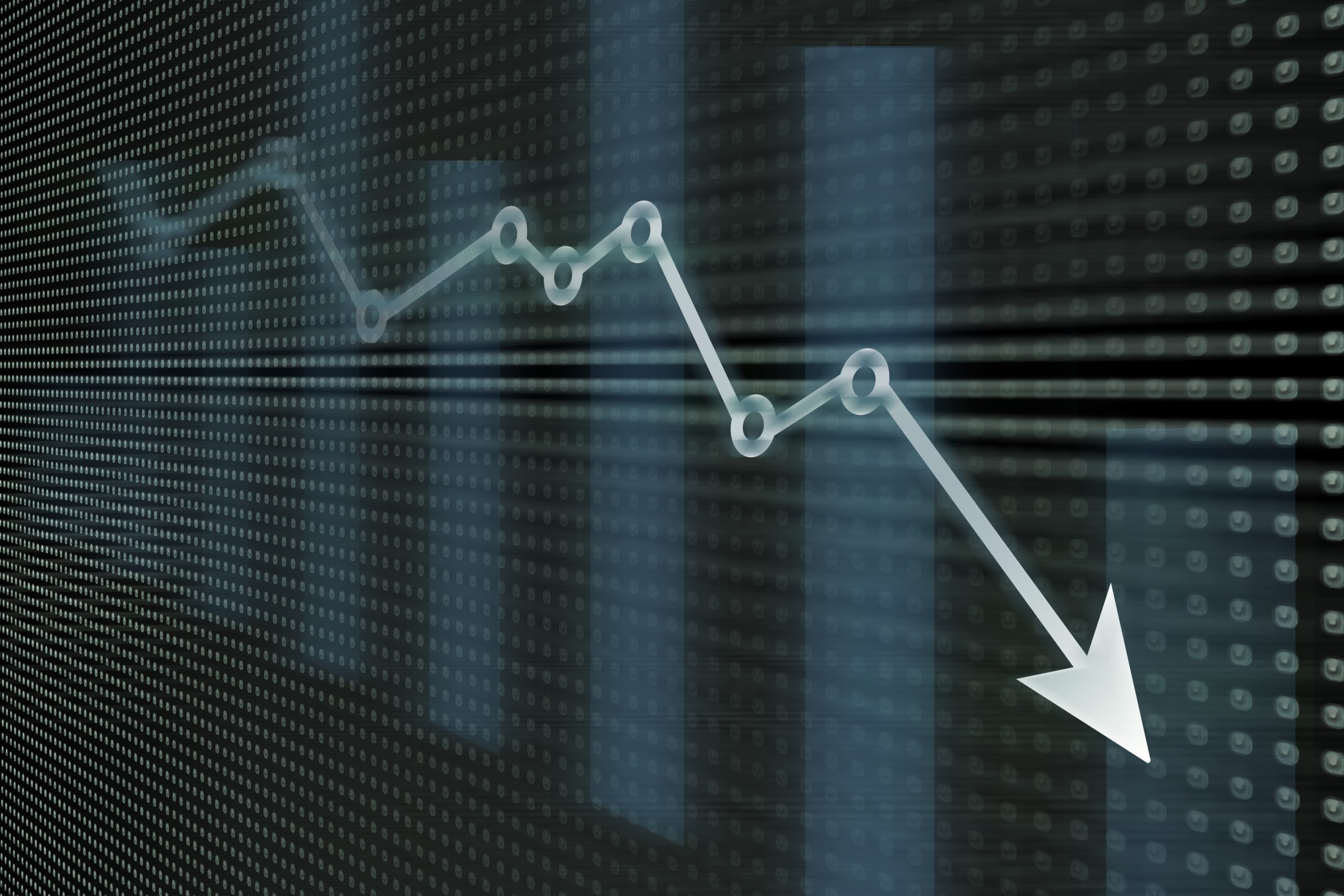 In light of Wall Street’s most recent sharp downturn, even some economists on the left are starting to sound the alarm. Clinton-era Treasury Secretary Larry Summers, who went on to serve as a top economic adviser during the Obama administration, weighed in on the situation in stark terms earlier this week.

Asserting that the nation is “living through a period of elevated risk,” he signaled that we could be heading toward a recession like the one that rocked the U.S. economy in 2008.

“In the same way that people became anxious in August of 2007, I think this is a moment when there should be increased anxiety,” Summers added.

Of course, he noted that the potential disaster would not be limited to the United States, referencing a number of troubling signs in the United Kingdom economy. Britain’s central bank recently announced a bond-buying scheme that it hopes will stave off a growing economic crisis.

“Were dysfunction in this market to continue or worsen, there would be a material risk to UK financial stability,” the Bank of England explained. “This would lead to an unwarranted tightening of financing conditions and a reduction of the flow of credit to the real economy.”

Unfortunately, he added, there does not appear to be such a belief by economists in the U.S. and around the world.

“When a country as major as Britain is going through something like this, that is something that can have consequences that go beyond,” Summers noted, once again tying the current climate to late 2007.

“I don’t think there’s any sign that I see, yet, of other markets being disorderly,” he added. “But we know that when you have extreme volatility, that’s when these situations are more likely to arise.”

Rise In Suicide Among Border Agents Leads To Expert Intervention

Court: German 2021 Election In Berlin Thrown Out And Must Be Held Again