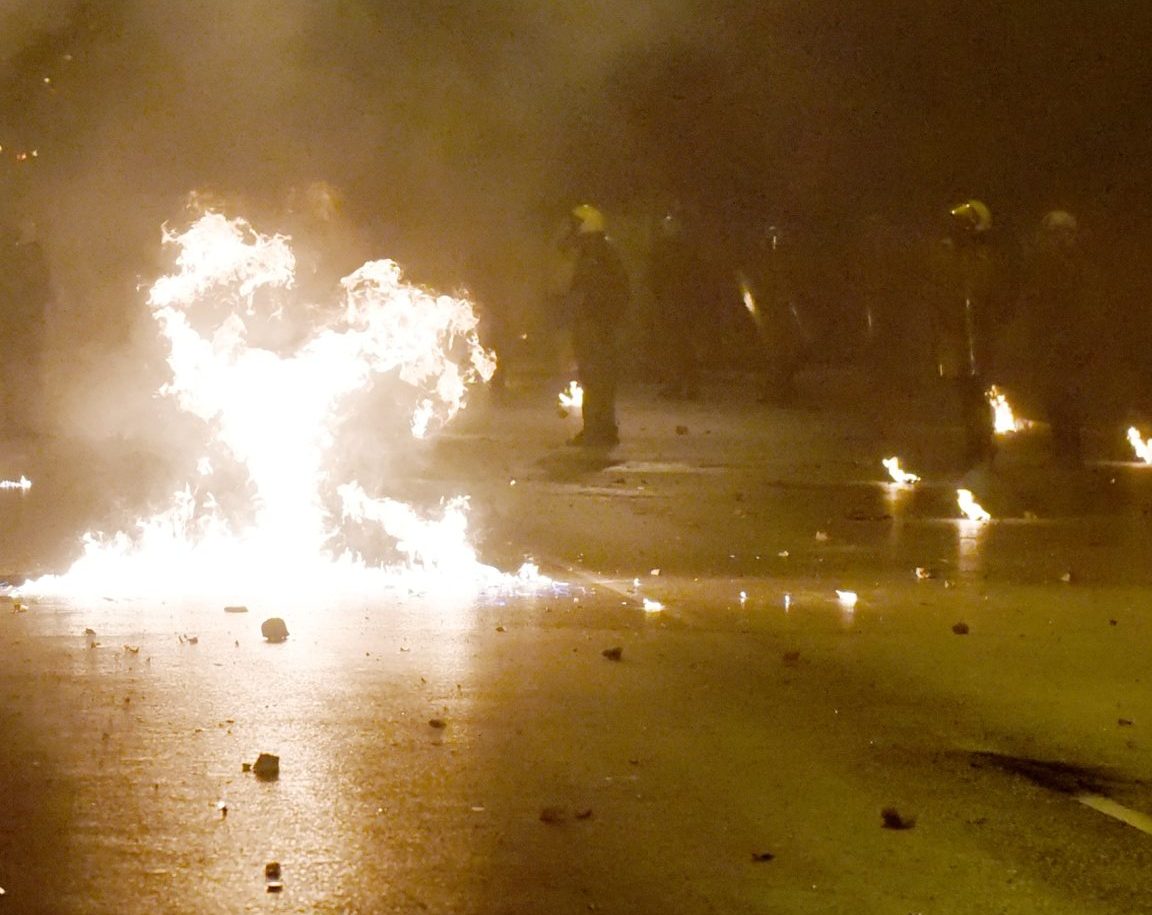 After the FBI has reportedly failed at performing its job in investigating the pro-abortion terrorist attacks on various pro-life centers and churches, one pro-life group has decided to initiate its own investigation.

On Tuesday, a pro-life group announced that it had hired private investigators in an effort to discover who had firebombed the group’s Buffalo, New York, office in June.

In their announcement, the group claimed that the reason behind their decision was the FBI’s “slow-walking” of the investigation, asserting that the bureau had only “feign[ed] interest” in uncovering who was behind the terrorist attacks.

Soon after the leak of the Supreme Court’s decision in Dobbs v. Jackson Women’s Health Organization, which overturned Roe v. Wade and returned the issue of abortion to the states, left-wing radical pro-abortion groups began vandalizing and attacking pro-life centers and churches.

On June 7, soon after the leak, someone threw Molotov cocktails into CompassCare’s Buffalo office. The terrorist(s) also wrote “Jane was here” on the side of the building — a slogan used to refer to the radical pro-abortion group Jane’s Revenge, utilizing the name “Jane” to refer to Jane Roe, the pseudonym of the plaintiff in Roe v. Wade.

According to CompassCare, the terrorist attack ultimately injured two firefighters and caused roughly half a million dollars in damage.

The FBI waited five months after the attack — which conveniently ended up being one week after the midterm elections, in which abortion played a major role — to announce a $25,000 reward for anyone who can provide information leading to arrests.

Since the reward was posted, no arrests have been made. Thus, CompassCare has decided to partner with the Thomas More Society to hire private investigators to do the job the FBI has apparently been unable to do: find the culprits.

CompassCare reportedly plans to “collect the FBI’s reward money to offset their own investigation expenses,” according to the group.

For months, CompassCare CEO Rev. Jim Harden has accused the FBI of “slow-walking” the investigation — claiming that they had only posted the reward as a “ruse designed to feign interest in an investigation.”

This week, Harden once again condemned the FBI, saying that “it is a sad day when private citizens are left to do the work of law enforcement.”

“If the FBI is interested in quelling the nationwide hate crimes against Christian pro-life organizations, they would offer a reward for information leading to the arrests of all 78 attacks, not just for the pro-abortion terrorists who firebombed our facility,” Harden said in a statement. “It is a sad day when private citizens are left to do the work of law enforcement. If the FBI is being used for political purposes, all investigative efforts should turn on them. The organization should be defunded and those involved indicted for conspiracy to deprive pro-life citizens of their rights.”

“Based on the political power struggle currently happening in the aftermath of Roe’s reversal and the lead up to the 2024 Presidential election, along with multiple pending investigations into multilayered pro-abortion crimes, I predict in 2023 that the pro-abortion empire and those politicians and big corporations that protect it will increase attacks against pro-life people and organizations,” the statement continued.

Breitbart News contacted the FBI for comment in response to Harden’s statements and CompassCare’s decision to hire private investigators.

The agency responded, sending the following statement to the outlet: “In general, FBI field offices conduct all logical investigative steps during the course of the investigation which can include offering a reward for information. In this case, FBI Buffalo is seeking the public’s help to identify the individuals responsible for the arson of the CompassCare Pregnancy Services Center and is offering a reward of up to $25,000 for information leading to the arrest and conviction of the persons responsible for the arson.”

According to Fox News, there has not been a single arrest made in the attacks against pro-life groups and churches claimed by Jane’s Revenge as of December 2022. Meanwhile, President Joe Biden’s Department of Justice has had plenty of time to go after innocent pro-life groups, repeatedly using the Freedom of Access to Clinic Entrances (FACE) Act to target peaceful pro-life activists simply for praying outside of abortion clinics or defending themselves against pro-abortion activists.