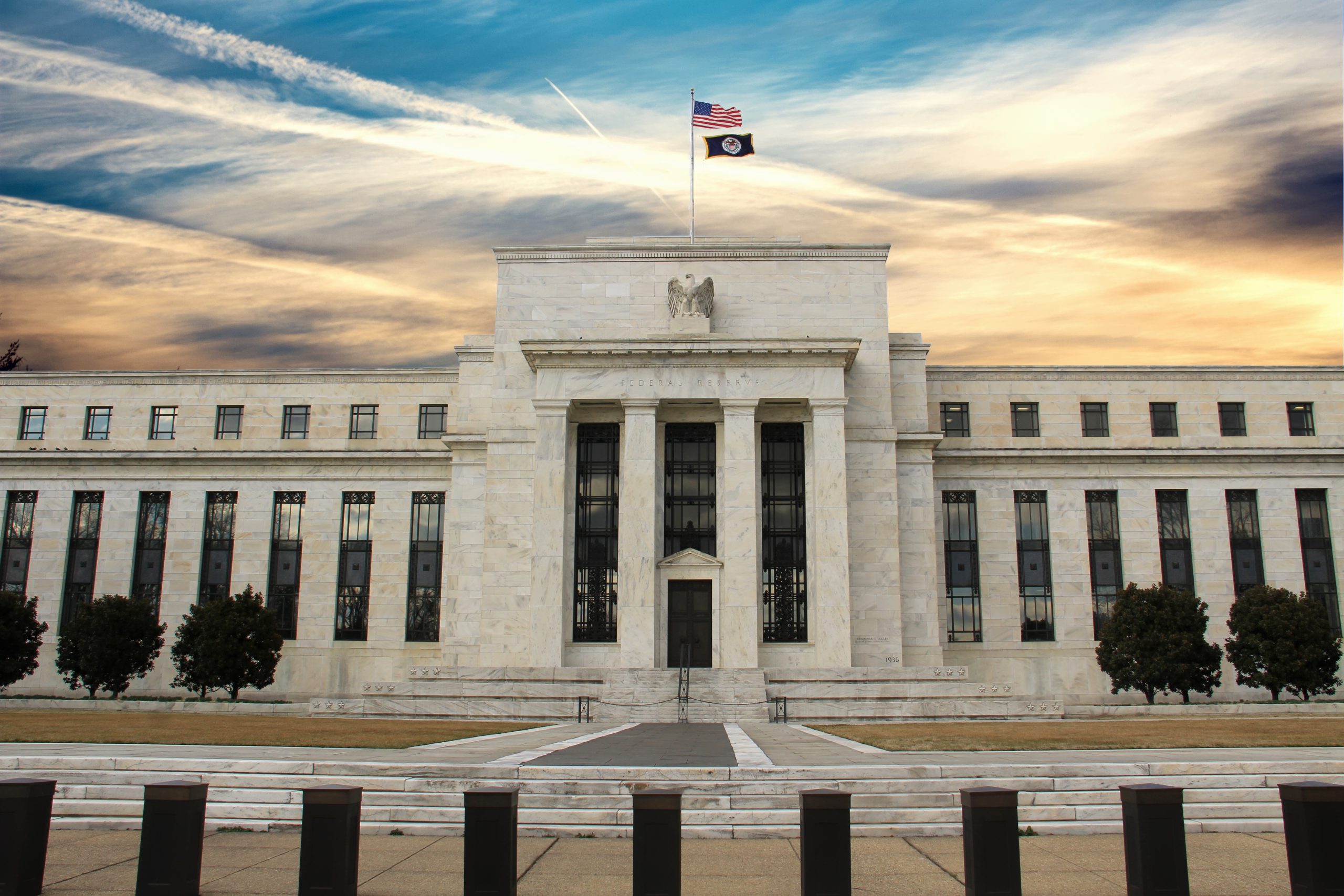 The Federal Reserve Bank of Philadelphia reported on Thursday that manufacturing in its metropolitan area contracted for the second consecutive month, even though inflationary pressures are continuing to surge.

Demand for domestic manufactured goods continues to sag, as the index for new orders declined in October, as did the general activity index. The measure of outgoing shipments grew slightly in the last month but remained lower than normal.

Even though demand is lagging, all of the relevant inflation metrics got worse in the last month and demand for labor grew again. The poor combination is considered a stagflationary environment, which involves the non-typical combination of high inflation and contracting production.

The general business activity index improved by 1.2 since last month but remained mired in negative territory at minus 8.7 year-over-year. Economists had projected the index would improve by going up to only minus 5.0, meaning the target was missed by a significant margin. The general activity index has been negative in four of the last five months.

The projection for business conditions six months in the future took a concerning turn, dropping from minus 3.9 all the way to minus 14.9

New orders are considered a key index for measuring overall demand for manufactured goods. That metric rose slightly from minus 17.6 in September to minus 15.9 in October.

The current outlook for new orders fell substantially, with 42.5% of producers saying they expect them to fall over the next six months. After the projection for new orders stood in positive territory last month at plus 6.0, it fell in October down to minus 16.7.

The measure of employees working in manufacturing increased at 29.1% of businesses. The average hours per work week also rose in the last month.

Both employment and prices are expected to continue to rise over the next two quarters, according to the Philadelphia Fed report. The survey that the bank regularly conducts covers manufacturing in eastern Pennsylvania, Delaware, and southern New Jersey.