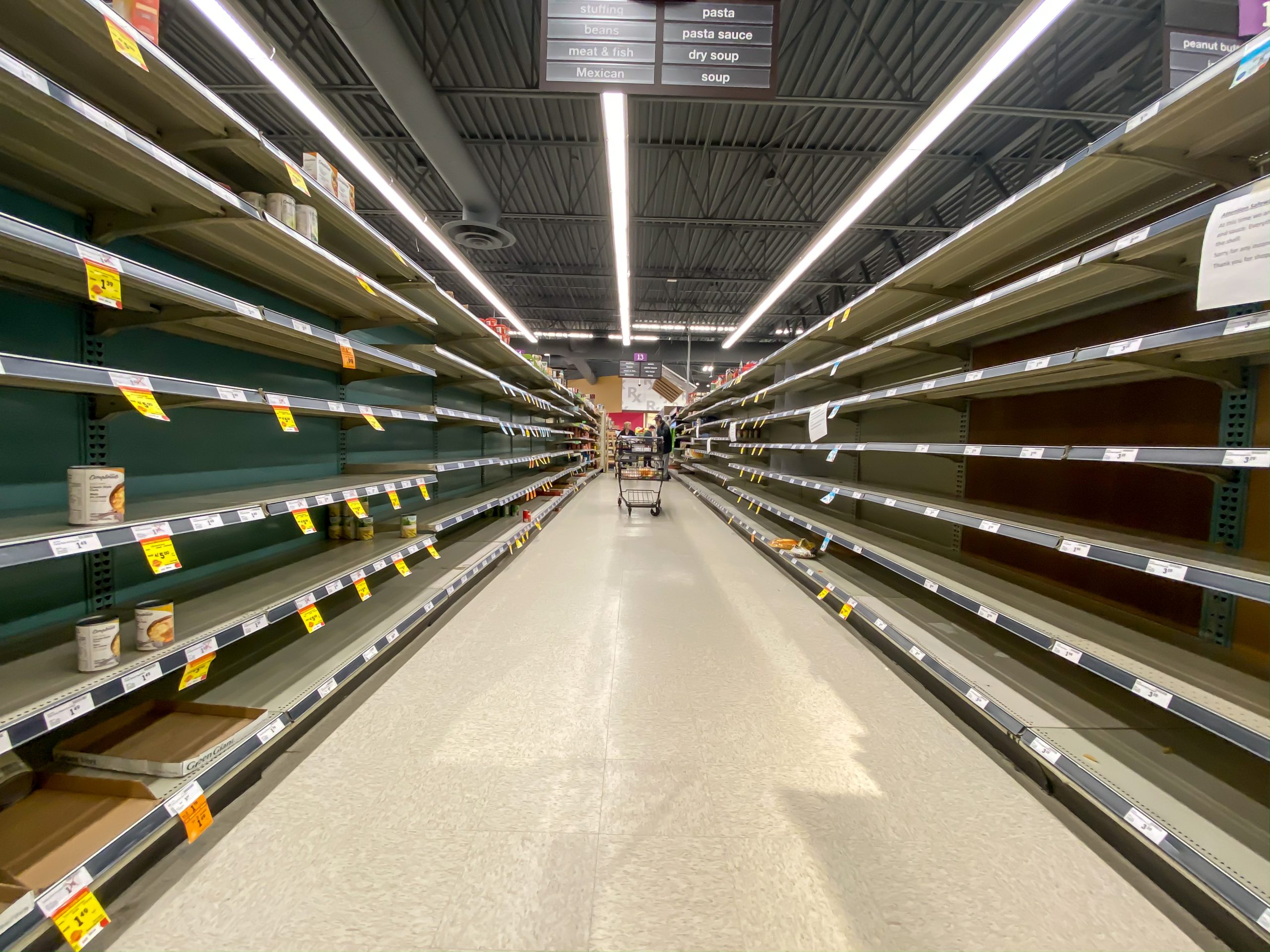 Germany’s retail marketplace could be foreshadowing worsening conditions for Americans, as supermarkets there are suffering from increasingly empty shelves. Skyrocketing inflation is making the production and sale of a wide variety of common food products unprofitable.

Everything from cornflakes to soft drinks are disappearing from retail inventories across all of Germany. Overall price inflation soared above 10% there in September on an annual basis. The annual rate across all member-states of the European Union hit nearly 11% last month. The continuing energy crisis hammering Europe is being blamed for most of the increases in prices for food and other essential items.

Major food producers like Coca-Cola, Pepsi, and Mars are placing increasing pressure on German retailers to pay higher wholesale prices for processed and packaged foods in response to their own soaring production costs.

A spokesperson for Edaka told local reporters that Mars, Coca-Cola, Procter & Gamble, and others are “currently trying to ride the wave of inflation with excessive price demands in order to increase their returns.” The source added that several major producers have cut off deliveries to Edaka as a perceived way of putting pressure on the stores to pay more for products.

The official said producers are using “unilateral delivery stops as a means of exerting pressure on retailers.”

Several other major retail chains have reported product deliveries have been cut off as they have resisted increased wholesale prices.

Germany’s Federal Association of the Food Industry general manager Christoph Minhoff described the supply situation as “critical to catastrophic.” He noted that some retailers have even taken suppliers to court in recent weeks over unresolved pricing issues.

Many well-known brand-name products are now impossible to find in many supermarkets. While some consumer products have substitute goods available, some lines like pet foods are disappearing altogether.

Food scarcity concerns are rising in Germany as the availability of winter heating is also causing alarm throughout the nation. Many homes are already projected to be without adequate energy resources to provide adequate heat.

Several national institutions are pressing for energy rationing as cold weather approaches. It appears that most locations are going to rely on voluntary cutbacks, however. It remains to be seen how the population will fare as a result when seriously cold winter weather arrives.