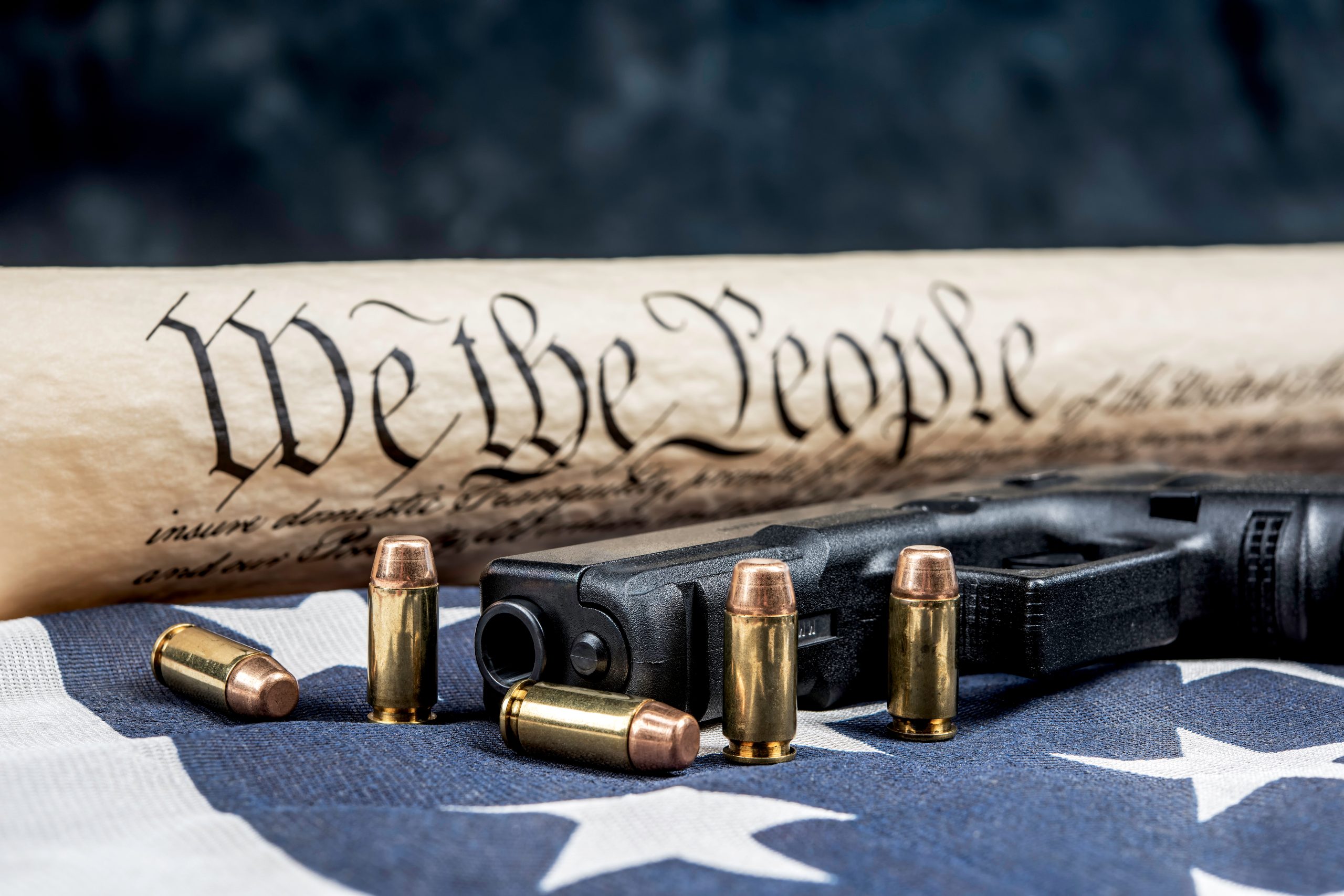 On Friday, a federal appeals court ruled that the Bureau of Alcohol, Tobacco, Firearms, and Explosives (ATF) does not have the legal authority to issue an agency rule banning ownership of bump stocks.

The U.S. Fifth Circuit Court of Appeals’ ruling came in a case brought by Michael Cargill against Attorney General Merrick Garland and the ATF. Cargill is a legal firearms owner who was compelled to surrender several bump stocks to government agents after the ATF published a new regulation.

Bump stocks are a type of rifle stock that can be affixed to semi-automatic weapons. The stock works with the recoil generated by firing a round through a gun to cause the weapon to continue firing with a single continuous pull of its trigger.

For many years, ATF considered bump stocks not to be “machineguns” as defined by federal law. It issued multiple interpretation letters for over a decade, declaring it had no jurisdiction to regulate the devices.

ATF reversed its position in 2018, mainly in response to the tragic shooting in Las Vegas on October 1, 2017. Several rifles that were affixed with bump stocks were allegedly used in that attack.

Several federal lawmakers thereafter introduced bills in Congress designed to ban bump stocks. However, the ATF published its new regulation changing its classification of bump stocks as machine guns before any of those bills advanced.

Cargill argued in his case that the ATF’s regulation is illegal because a bump stock does not fall within the definition of “machinegun” as set forth in federal law. He claimed the ATF lacked the authority to issue a regulation redefining the meaning of the term under federal law.

The entire panel of judges for the Fifth Circuit Court, based in New Orleans, agreed by a 13-3 vote that the definition of “machineguns” as contained in federal law cannot include bump stocks and ruled the ATF’s regulation is improper under its existing Congressional authority.

The court’s ruling stated: “A plain reading of the statutory language, paired with close consideration of the mechanics of a semi-automatic firearm, reveals that a bump stock is excluded from the technical definition of ‘machinegun’ set forth in the Gun Control Act and National Firearms Act.”

NCLA President Mark Chenoweth stated after the ruling was released that his organization “has been seeking to set aside this unlawfully promulgated regulation from the get-go. We are pleased that a circuit court has finally—and decisively—recognized that Congress must be the one to pass any bump stock ban.”

Legal experts believe the Biden administration will likely ask the Supreme Court to take up a final appeal of the case.