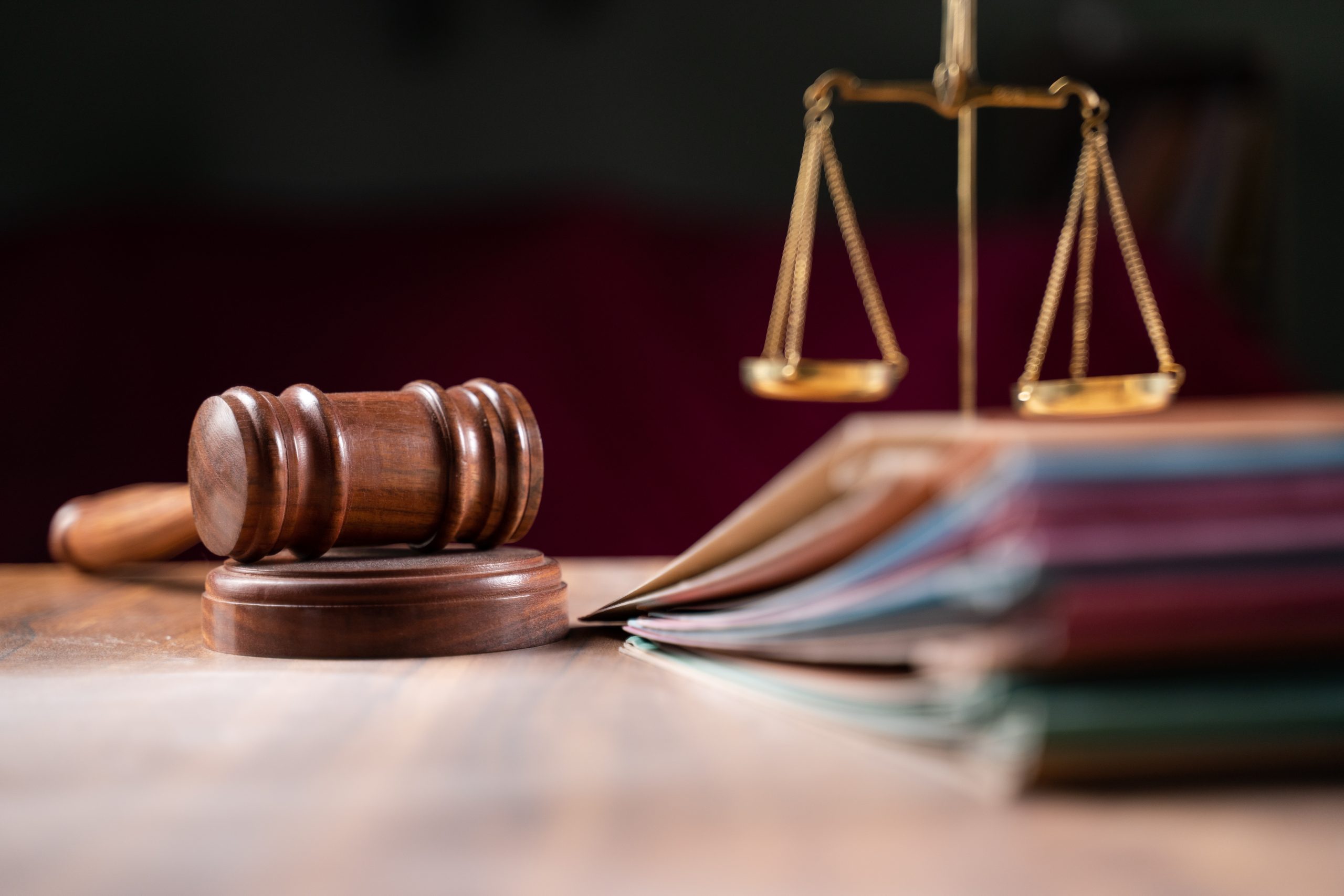 A federal appeals court issued a ruling on Friday that protects Christian medical professionals from being forced by the Biden administration to violate their conscience to perform abortions and sex change mutilation procedures.

The Eighth Circuit Court of Appeals affirmed the ruling of a federal district judge who found that the mandate included in the Obamacare statutes that require participation in sex change operations creates an immediate risk of irreparable harm to the plaintiff doctors’ free exercise of religion under the First Amendment.

The underlying lawsuit was brought by a group of Catholic medical professionals who seek a permanent injunction blocking the enforcement of the government mandate saying they must participate in transexual procedures. They could have faced millions of dollars in statutory penalties and the loss of state medical licensure for disobeying the rules.

The doctors specifically challenged Section 1557 of the Affordable Care Act, which purports to prevent any healthcare program receiving federal funds from discriminating against patients based on their “sex.”

Under the Biden administration, the U.S. Department of Health & Human Services (HHS) has broadened the meaning of “sex” under Section 1557 to include discrimination against women seeking abortions and anyone seeking “gender identity” medical procedures.

The plaintiffs in the case are represented by the nonprofit public-interest law firm Becket, which focuses on protecting individual religious freedoms against government intrusion. Becket senior counsel Luke Goodrich said the federal government “has no business forcing doctors to violate their consciences or perform controversial procedures that could permanently harm their patients.”

The plaintiffs argued to the court that the HHS interpretation of the mandate makes “no exception for providers who believe those procedures to be harmful or object to them on religious grounds, and it applied to all patients, including children.”

The Eighth Circuit agreed with the ruling from a Texas federal judge that the HHS had failed to evaluate how its promise of “robust enforcement of Section 1557” would conflict with the religious freedoms of individual medical professionals who object to abortion and transgender procedures.

If the Biden administration wishes to challenge the Eighth Circuit ruling, it must ask that court to reconsider or ask the Supreme Court to take up a final appeal. It has 45 days to make such a request.

Goodrich told reporters after the decision was rendered on Friday that it is a “common-sense ruling that protects patients, aligns with best medical practice, and ensures doctors can follow their Hippocratic Oath to ‘do no harm.'”