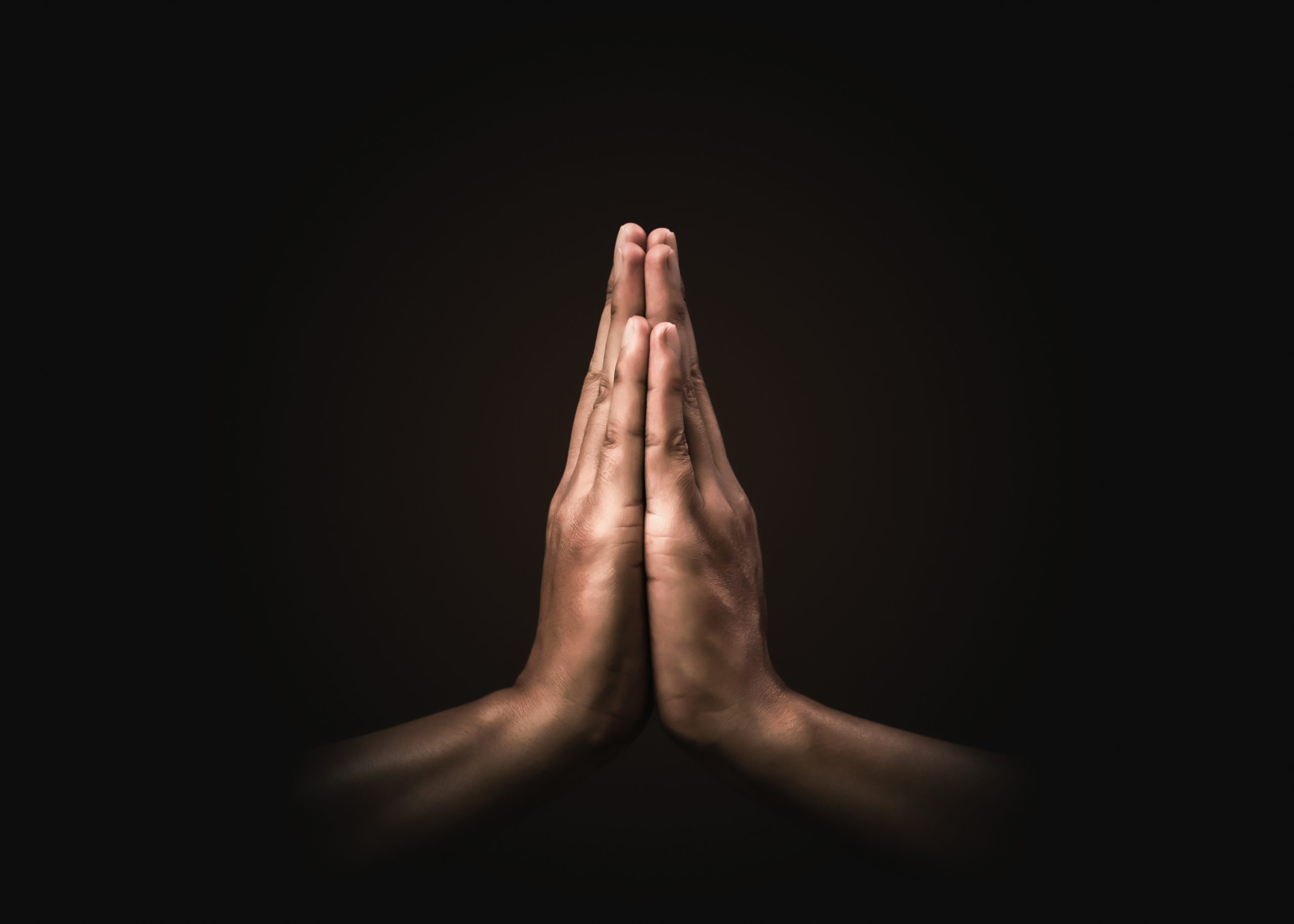 The U.S. Court of Appeals for the Fifth Circuit ruled in favor of a Texas state court judge on Thursday, deciding that he will be permitted to go forward with opening his daily court sessions with prayer.

Texas Justice of the Peace Wayne Mack was sued in federal court by the Freedom From Religion Foundation (FFRF), claiming that his practice of opening each of his court sessions with a moment of prayer delivered by various community faith leaders violated the Establishment Clause of the First Amendment.

A panel of the Fifth Circuit Court ruled in favor of Mack, 2-1. The two-judge majority rejected FFRF’s argument that Mack’s actions were prejudicial against persons appearing before his court. Their opinion said they could not find that “coercion in a courtroom” comes from only a “perceived risk of prejudice,” but can only arise from the “imposition of actual prejudice.”

The opinion adds that a plaintiff complaining of opening prayers must show evidence that “coercion is a real and substantial likelihood.” The fact that Judge Mack chooses faith leaders from a variety of faiths to lead the daily prayers and “does not impose consequences on those who do not participate” means the ceremonies are permitted by the Constitution.

U.S. Circuit Judge E. Grady Jolly cast the dissenting vote, writing that because Judge Mack was a Pentecostal minister when he ran for the judicial position, it is “reasonable to believe that nonparticipation will draw his ire.” He added that he believed Judge Mack “has acted hostile following a litigant’s noncooperation in the prayer.”

The FFRF has reportedly not yet decided if it will attempt to appeal the ruling to the full panel of judges sitting on the Fifth Circuit or to the U.S. Supreme Court.

FFRF co-president Annie Laurie Gaylor said that “a courtroom is not a church and a judge’s bench should not be a pulpit.” She added, “It is a dishonest decision claiming a tradition of courtroom prayer and denying it is coercive.”

After the ruling, Judge Mack issued a statement that said: “I am eternally grateful to the judges on the 5th Circuit who upheld this historical practice.”