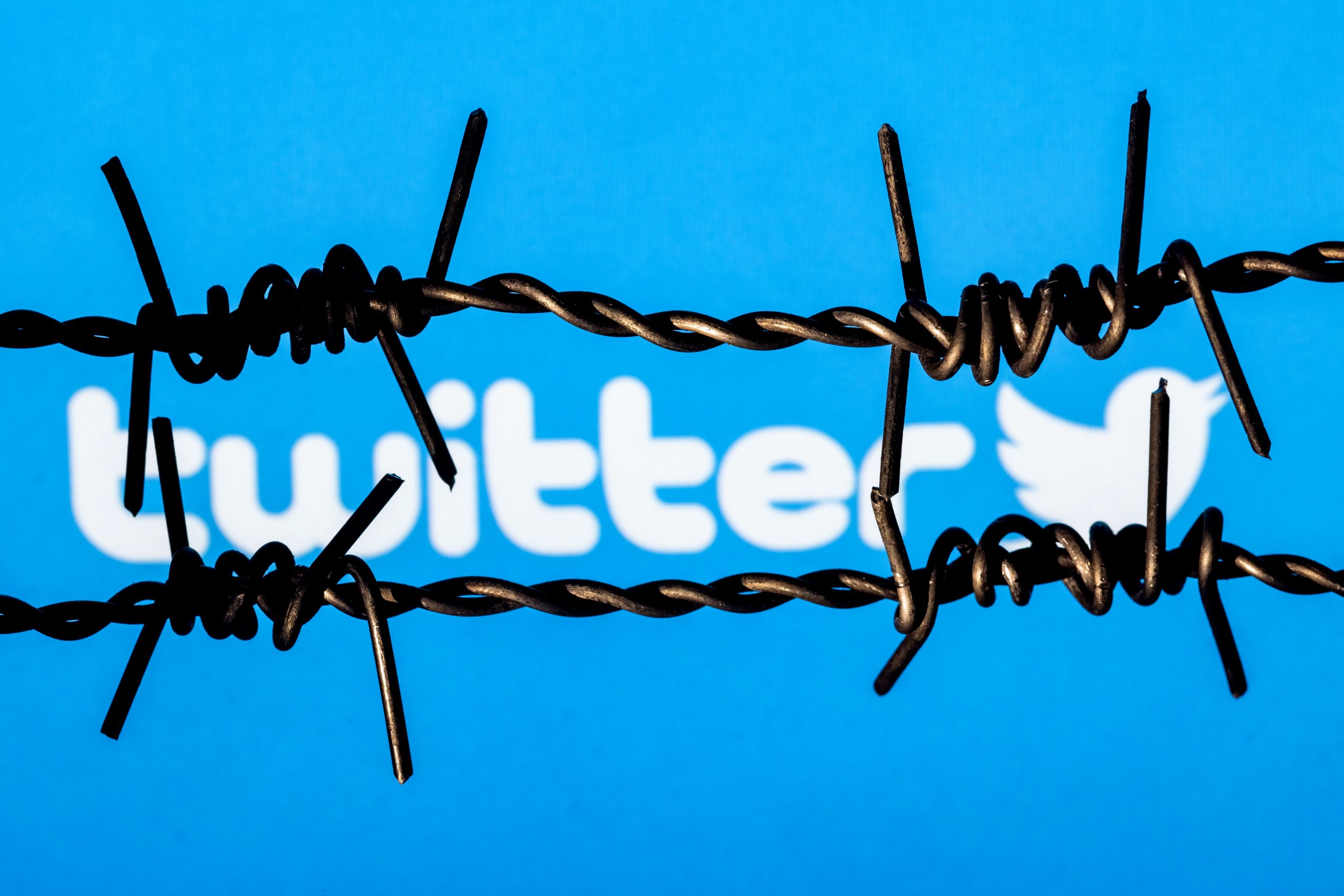 The first chapter of “The Twitter Files” — the internal details of Twitter’s censorship and collusion with government actors — was released on Friday night thanks to the social media company’s new owner, Elon Musk.

The Twitter CEO made the announcement earlier in the day, sending out a tweet that immediately went viral.

“What really happened with the Hunter Biden story suppression by Twitter will be published on Twitter at 5pm ET!” Musk tweeted, later adding “This will be awesome” with a popcorn emoji.

Musk released this information via independent journalist Matt Taibbi, which was outside the norm for a major story such as this.

One startling revelation from the tweet thread was information that the “Biden team” had been sending requests for Twitter to censor accounts even before Joe Biden became president — and the social media company would ‘handle’ those requests.

“By 2020, requests from connected actors to delete tweets were routine. One executive would write to another:  ‘More to review from the Biden team.’ The reply would come back: ‘Handled,’” Taibbi wrote, sharing a screenshot of a request that included several tweets.

Twitter account Libs of TikTok researched this information and found that the accounts mentioned in the screenshot had been suspended, just as the “Biden team” apparently requested.

“Twitter listened to the Biden team and suspended accounts upon request,” she tweeted.

Taibbi also revealed that “Celebrities and unknowns alike could be removed or reviewed at the behest of a political party,” sharing an image that showed that the “DNC” — meaning the Democratic National Committee — had specifically requested that Twitter censor the account of conservative actor James Woods.

Following the revelations, Woods appeared on Fox News’ “Tucker Carlson Tonight” to talk about the news and announced his intention to sue the DNC over the censorship.

“I will be getting a lawyer,” the actor said. “I will be suing the Democratic National Committee, no matter what. Whether I win or lose, I am going to stand up for the rights of every American, not a so-called celebrity, I’m not a celebrity anymore. I’m hardly recognizable anymore because my career has been destroyed by these very people.”

In the report, Szabo noted that the Democrat staffers had complained that Twitter “let conservatives muddy the water and make the Biden campaign look corrupt.”

Szabo went on to write: “The Democrats were in agreement: social media needs to moderate more because they’re corrupting democracy and making all ‘truth’ relative. When pushed on how the government might insist on that, consistent with the First Amendment, they demurred: ‘the First Amendment isn’t absolute.’”