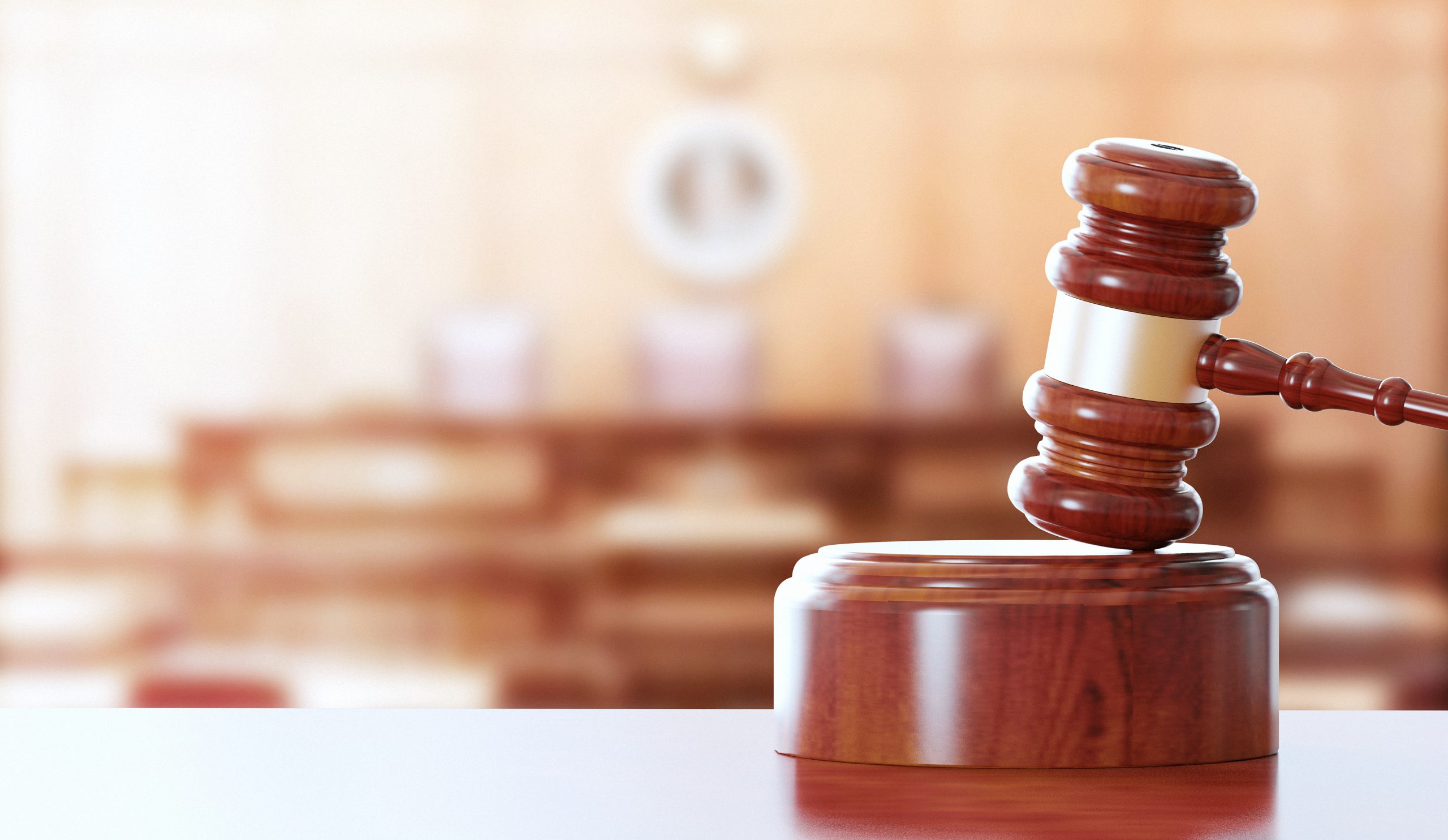 The decision, which could have potentially had an effect on the outcome of the midterm elections, came on Thursday, putting an end to Biden’s plan to give borrowers up to $20,000 in student debt relief.

District Judge Mark Pittman stated in his ruling that the debt forgiveness plan was “an unconstitutional exercise of Congress’ legislative power.”

Pittman rejected the Biden administration’s argument — which claimed that the president had the authority to forgive student loans under the Higher Education Relief Opportunities for Students Act of 2003. The judge responded by asserting that there was never any “clear congressional authorization” for the program.

“The court has correctly ruled in favor of our motion and deemed the Biden student loan program illegal,” Parker’s statement read. “The judge criticized the Biden Administration program, calling it ‘one of the largest exercises of legislative power without congressional authority in the history of the United States.’”

“This ruling protects the rule of law which requires all Americans to have their voices heard by their federal government,” the statement continued. “This attempted illegal student loan bailout would have done nothing to address the root cause of unaffordable tuition: greedy and bloated colleges that raise tuition far more than inflation year after year while sitting on $700 billion in endowments.”

“We hope that the court’s decision today will lay the groundwork for real solutions to the student loan crisis,” Parker’s statement added.

The $400 billion program would have applied to any borrower making less than $125,000 per year, or $250,000 for married couples. Those lower-income borrowers who had qualified for the Pell Grant could have received as much as $20,000 of student loan forgiveness.

According to initial estimates from the Department of Education, the program would have impacted 8 million borrowers automatically, while others would have had to apply.

Personal Savings Rates In US And UK Bottoming Out