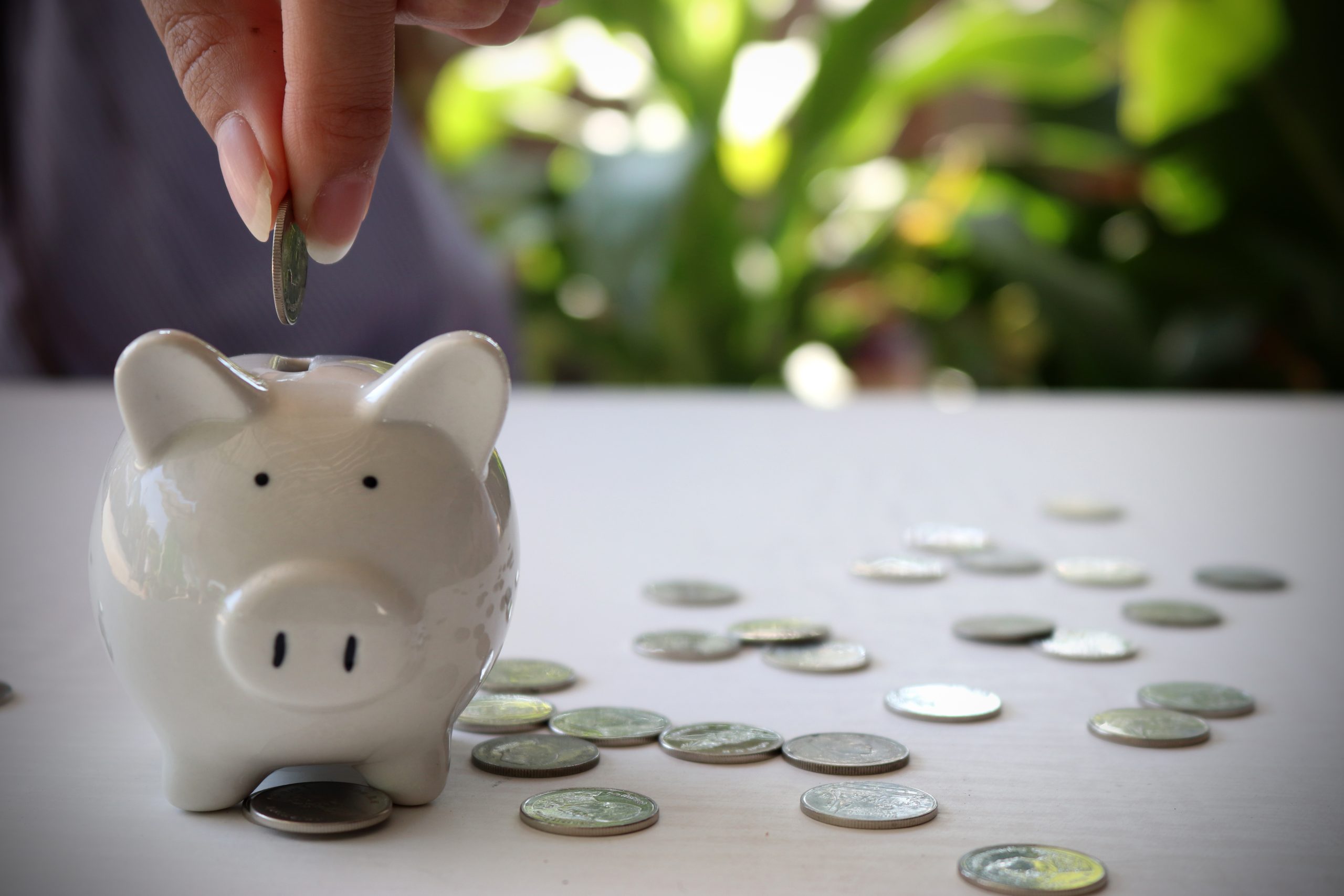 The monetary crisis that is leading to energy shortages and surging inflation is hammering the savings rates for individuals in the U.S. and the U.K.

ZeroHedge reported on Wednesday that as many as one-quarter of London residents did not have as much as £1,500 (around $1,700) in savings as the cost-of-living crisis began to truly set in. The savings rates for individuals in the U.K. has certainly gotten even worse since the reported data was collected. The report added that around 80% of U.K. consumers now have less than £500 (around $567) in savings.

The report includes a chart from Statista that shows what groups are likely more vulnerable than ever as a result of diminished savings.

When measuring against the £1,500 benchmark, 28% of women had less savings compared to 22% of men. Other groups with high numbers under the threshold were younger residents at 41%, persons without a college degree at 38%, and disabled persons at 36%.

The data was better in some ways from previous reports but has likely gotten worse again as a result of the onset and subsiding of the COVID-19 pandemic, according to the Bank of England. Its reporting indicates that many Londoners saved more money during COVID downturns and lockdowns as a result of less spending outside the home at that time.

The £1,500 figure was chosen as an estimate of a necessary buffer against emergency expenses.

The numbers got much worse rapidly for lower-income families. For American households earning less than $50,000, 37% reported having no savings.

The survey found that 58% of Americans were not happy with the amount of savings they hold this year, compared to 48% just a year ago.

As inflation continues to run at four-decade records, 63% of Americans have cut back this year on consumer spending of all types. The report indicated 44% of Americans have been forced to cut back on spending on gas and 57% are purchasing fewer groceries than normal.
https://youtu.be/Wcfy3xDiixE