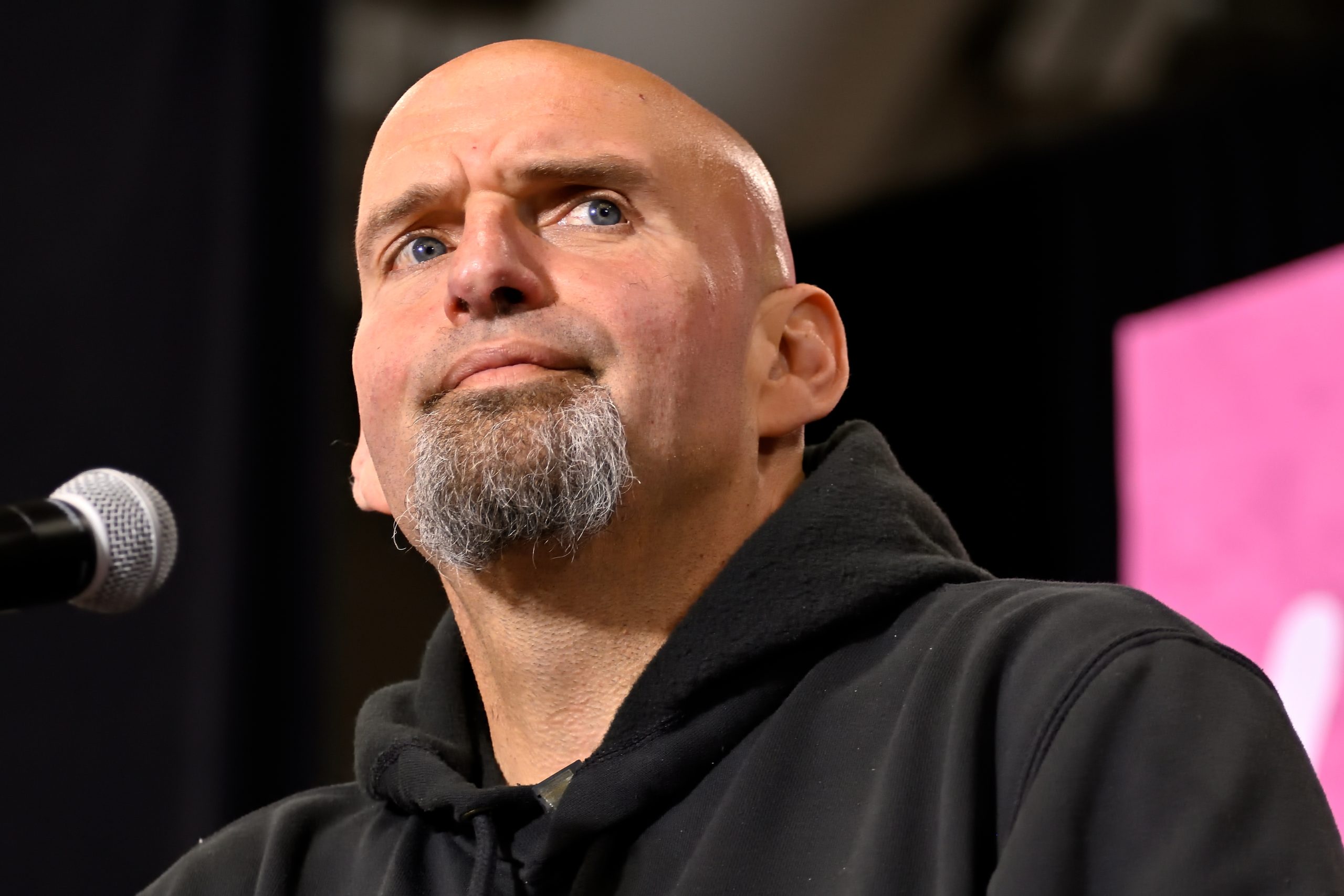 Democratic Senate candidate from Pennsylvania John Fetterman gave a bizarre interview to NBC News reporter Dasha Burns that aired on Tuesday in which he required the questions to be printed on a computer screen and continued to refuse to provide any updated records regarding his post-stroke medical condition.

To her credit, Burns pressed Fetterman to explain why he has denied every request her outlet has made to see his medical records or to speak with any of his medical providers so that voters can have a more clear idea of his mental capacity and fitness after suffering a major stroke in May of this year.

Burns directly challenged Fetterman: “Right now, voters really have to take your word for it.”

He responded by saying, “I feel like we have been transparent in a lot of different ways,” Fetterman replied.” He then referenced a letter from a doctor that he said states he is able to run for office and to serve.

Burns pointed out that the letter Fetterman cited is now six months old, and was written before he had the stroke. She asked, “Don’t voters deserve to know your status now?”

Fetterman responded by saying, “I do speeches and give interviews.” He went on to say in a rambling tone: “That gives everybody, and the voters decide if they think that it’s really the issue.”

Burns said in her report as the interview was aired that she believes Fetterman is having “lingering auditory processing issues.” She described how the candidate required that the questions asked during the interview be transcribed onto a computer screen before him so that he could read the question being asked.

Fetterman has canceled five separate debates with his Republican opponent, Dr. Mehmet Oz. The two are battling for the Senate seat being vacated this year due to the retirement of Sen. Pat Toomey (R-PA).

Fetterman said of Oz during the NBC interview: “By January, I’m gonna be, you know, much better. And Dr. Oz is still going to be a fraud.” However, the best he would say about his medical condition was that he “feels like” he will get “better and better.”

During the summer, polling indicated Fetterman had a significant lead over Oz. Some polls had Fetterman up by as much as 13 percentage points. In recent weeks, Oz has been closing in quickly. In updated polling results posted in September by RealClearPolitics, Fetterman’s lead is down to just 3.7 points.