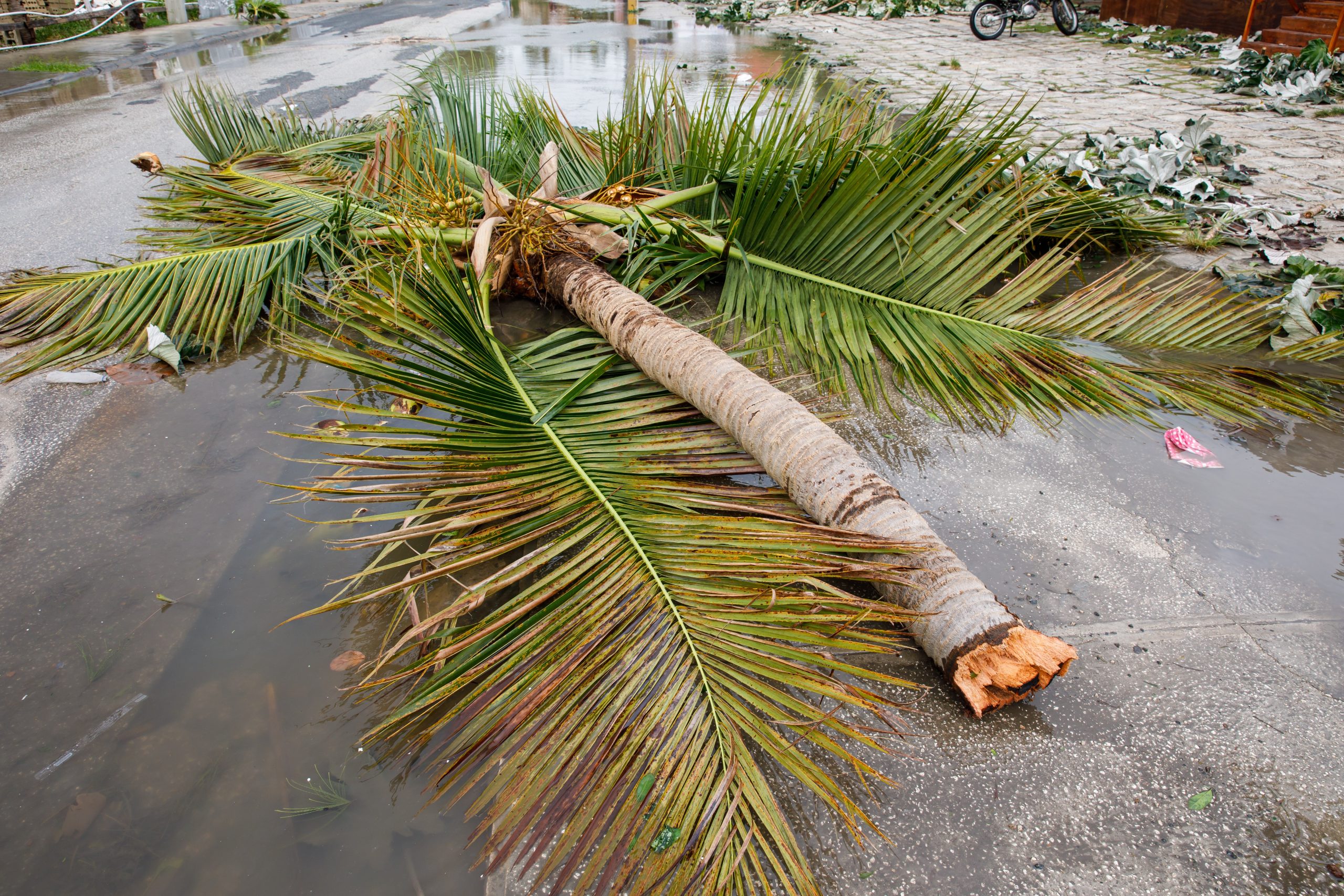 Florida officials made it clear last week in the aftermath of Hurricane Ian that looting would not be tolerated. Republican Gov. Ron DeSantis told would-be criminals, “Don’t even think about it.” Polk County Sheriff Grady Judd advised homeowners on what to do if a looter invades: “Shoot him so he looks like grated cheese.”

DeSantis was clear that law enforcement would not permit criminals to “take advantage of people in this vulnerable situation.” He cautioned any up to no good that they should remember that “in the state of Florida, you never know what may be lurking behind somebody’s home.” He said that he would not advise taking the risk, “given that we’re a Second Amendment state.”

Sheriff Judd appeared on “Fox & Friends” and told viewers that officers were aggressively pursuing any criminal looting activity. He said that all residents have a “right to be safe in their homes” and have a right to their property, even if their home has been partially torn away.

Judd went on to tell residents in the state that he “would highly suggest that if a looter breaks into your home, comes into your home while you’re there to steal stuff that you take your gun and you shoot him.” He added that if that was done, it would be “one looter that will not break into anyone else’s home.”

He said that as Florida recovers from the storm, the community will come together to take care of any potential looters, who he said “should be carried out in a pine box.”

The colorful sheriff has previously given stark warnings to potential rioters and looters in the Sunshine State. As the George Floyd riots ravaged much of the nation in the summer of 2020, he told criminals to stay away from his county to the east of Tampa.

He said at the time that if anyone came to his county to “riot, to loot, to injure people,” officers would “hunt them down” and lock them up. He also said that anyone who values their life should avoid that sort of conduct in Polk County, because residents there are encouraged to have guns and like guns. He told would-be criminals that he was “highly recommending residents blow you back out of the house with their guns.”

Judd spoke last December in favor of a Floridian who defended his residence from a home invader. Regarding the resident who gave the intruder “an early Christmas present,” the sheriff said: “He had a gun, he knew how to use it, it was loaded, and he shot him a lot.”