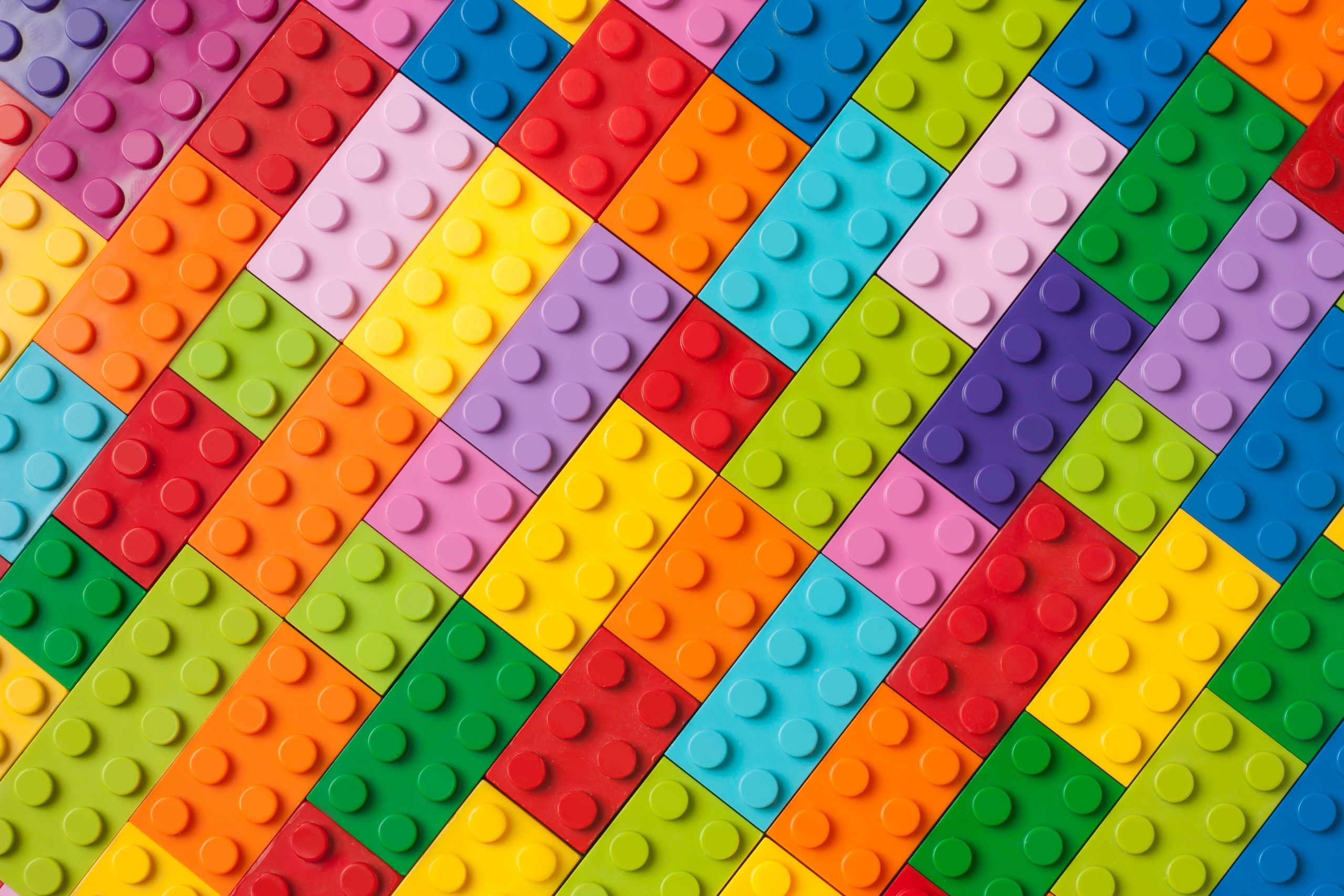 According to the DEA, this “significant seizure” of the multi-colored synthetic opioid pills is the largest in New York City’s history.

On Tuesday, the agency revealed that they had busted a New Jersey woman for trafficking the drugs, stating that the seizure was conducted by task force members — who were comprised of officers from the NYC DEA office as well as the NYPD — on September 28 at approximately 7:10 a.m.

The officers had been surveilling the woman, who was about to enter a rental car located in the Hudson Yards neighborhood, and saw that she was carrying a large black tote bag that was wrapped around an object.

Upon stopping the vehicle, officers found the woman in the back seat in possession of two black tote bags — one of which had a Lego box inside. After investigating further, authorities discovered approximately 15,000 rainbow fentanyl pills inside the box, wrapped in black tape, hidden next to some Lego bricks.

The 48-year-old suspect, Latesha Bush, was arrested at the scene and charged with criminal possession of a controlled substance in the first and third degrees. Bush allegedly drove the rental vehicle from her home state of New Jersey to New York City before being caught.

According to the DEA, preliminary testing of the pills — which were imprinted with “M” and “30” in an attempt to resemble 30 mg oxycodone hydrochloride pills — “indicated the presence of fentanyl.” The agency went on to note that they believe the rainbow fentanyl was trafficked from Mexico.

In a statement on Tuesday, DEA Special Agent Frank Tarentino spoke about the arrest of Bush and the trafficking of the drugs.

“Fentanyl is the most significant threat to our public health and our public safety,” Tarentino said, according to the New York Post. “It is poison. It is a parent’s worst nightmare, especially as Halloween approaches.”

The seizure of the rainbow fentanyl pills comes as the DEA has been sounding the alarm about Mexican drug cartels potentially targeting children to cause them to become addicted to opioids at a young age, using deceptive tactics such as the multi-colored fentanyl to entice them.

“Using happy colors to make a deadly drug seem fun and harmless is a new low, even for the Mexican cartels,” warned New York City special narcotics prosecutor Bridget G. Brennan. “Fentanyl is already involved in more than 80% of overdose deaths in the city.”

Recently, the DEA released the results of the third phase of its “One Pill Can Kill” campaign, revealing that the agency “and its law enforcement partners seized more than 10.2 million fentanyl pills and approximately 980 pounds of fentanyl powder during the period of May 23 through Sept. 8, 2022.”

“There were 390 cases investigated during this period, 51 cases are linked to overdose poisonings and 35 cases link directly to one or both of the primary Mexican cartels responsible for the majority of fentanyl in the United States — the Sinaloa Cartel and the Jalisco New Generation Cartel (CJNG),” the DEA announcement continued. “In addition, 129 investigations are linked to social media platforms, including Snapchat, Facebook Messenger, Instagram, and TikTok.”More than 107,000 Americans died from drug overdoses in 2021. Around 80,000 of those overdoses were linked to opioids like fentanyl.