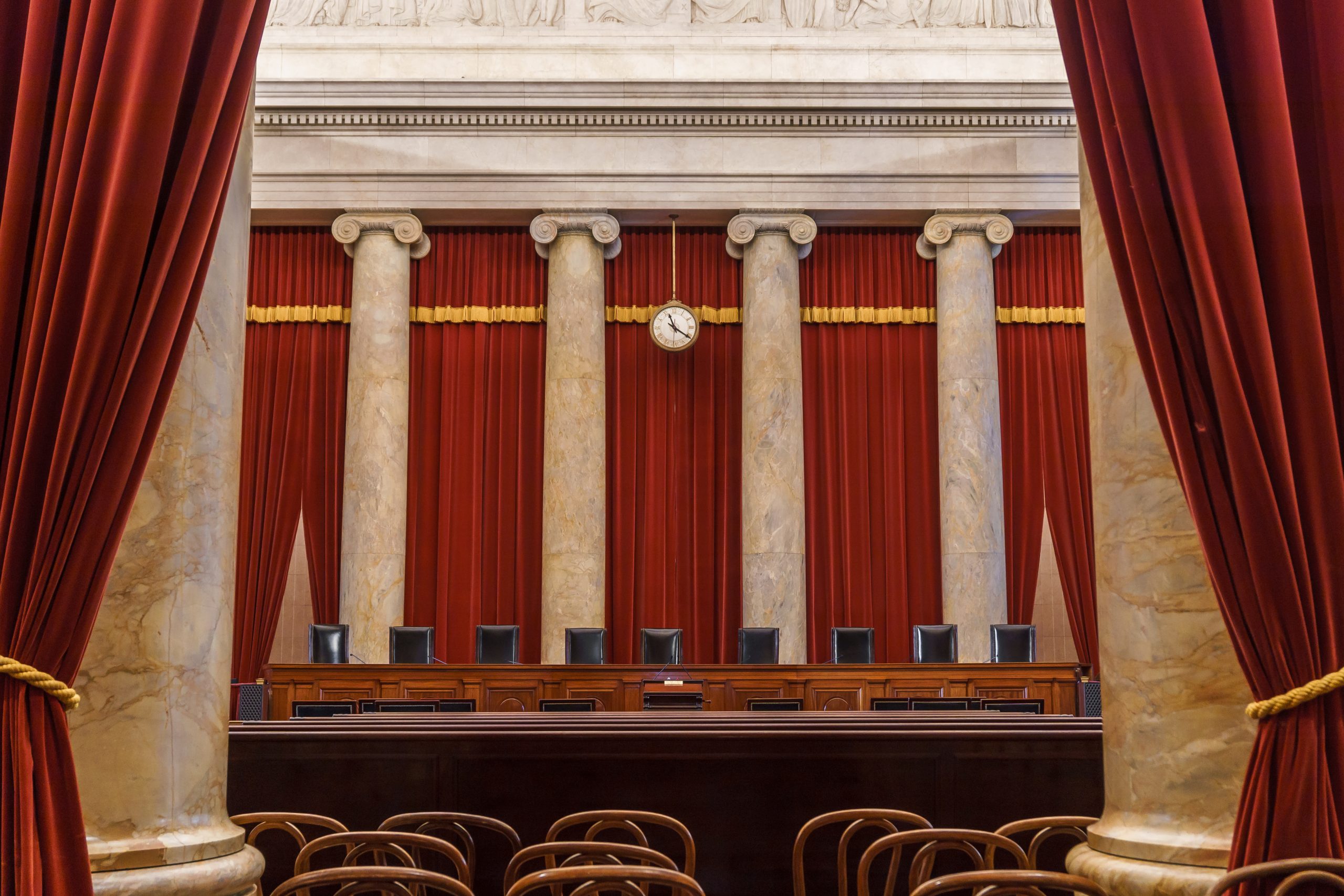 Former Acting Attorney General Matt Whitaker argued that even Supreme Court justices should be considered in the investigation into the leak of the early draft opinion that revealed the high court planned to overturn Roe v. Wade.

During an appearance on Newsmax’s “Wake Up America” on Monday, Whitaker was asked whether a Supreme Court justice could have been the leaker.

“Yeah, when I was dealing with leaks at the Department of Justice you always first go to who benefits from the leak,” the former acting AG told co-host Rob Finnerty. “Who is going to be the person that is motivated to leak this, and I think the investigation should go right to those people and their staff, because ultimately, this was a very damaging leak. It undermined the court in a significant way.”

“These leak investigations are very hard, having participated in many leaks as an investigator and as a leader, I’ve seen how hard,” Whitaker added. “You can narrow it down to a small group but it’s very hard to get the evidence to put it on one person.”

The Supreme Court marshal, who was in charge of the investigation, announced on Thursday that it was unable to identify the leaker.

“Everyone should hold [the Supreme Court justices] in high esteem and [they] should be above reproach because of their position in our society,” Whitaker said, while arguing that the court “has essentially became like the rest of the government, just a bunch of leakers and liars.”

Even if the leaker were a justice, Whitaker asserted that it would be very difficult to prove it.

“It’s hard. If you read the report, usually there’s a little hat tip or a suggestion in an investigative report one way or another, and we didn’t get that in this report that I can read,” he told Finnerty.

“I think they might have a pretty good idea,” Whitaker added. “Again, applying Occam’s razor that the most likely explanation is the explanation, but I don’t think they have the evidence to pin it on one person.”

Whitaker also expressed his surprise that printers at the Supreme Court were unable to produce useful logs for the investigators.

“Obviously, you have billing codes at law firms and all sorts of ways to make sure you know who’s using your equipment,” he said. “I just think it boils down to trying to figure the electronics on the thing and who had access to it. Basic block and tackling investigation, but I think they did that and still don’t have an answer.”