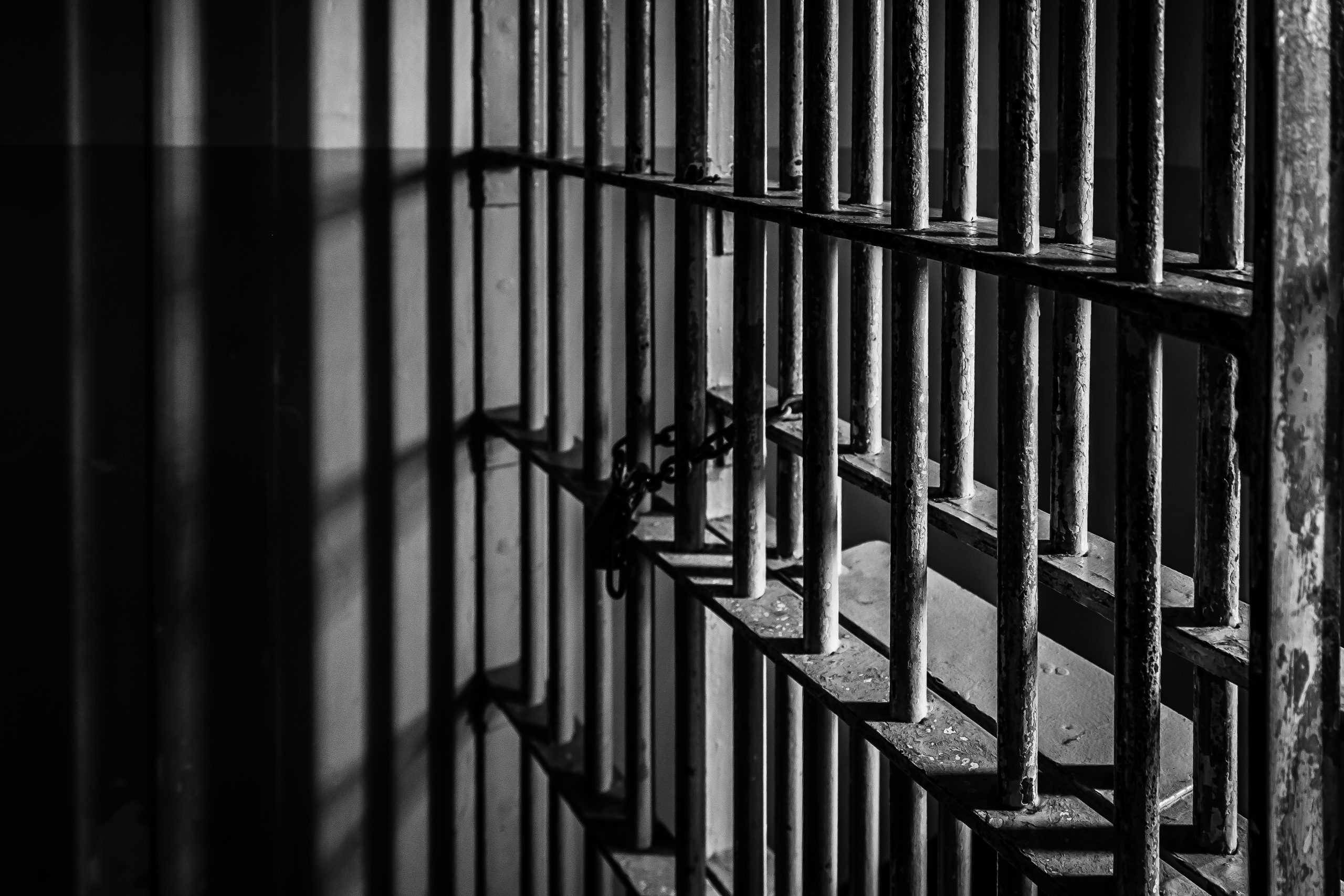 While prominent Democrats have largely dismissed GOP concerns about election fraud, the recent conviction of a former U.S. congressman might make it harder for them to remain so flippant.

According to reports, ex-Rep. Michael “Ozzie” Myers (D-PA), pleaded guilty to a host of criminal charges including bribery, obstruction of justice, falsifying voting records, conspiring to deprive voters of civil rights, and conspiring to vote illegally.

During a sentencing hearing last week, Myers learned that he would be serving a 30-month term in prison followed by three years of supervised release. A judge also ordered him to pay $100,000 in fines — including $10,000 due immediately.

Federal prosecutors said that he intended to assist fellow Democrats by fraudulently adding votes for candidates in his state each year between 2014 and 2018. As part of his scheme, he reportedly received payments from Democratic candidates, pocketing some of it and giving the rest to election officials as a bribe to help his clients win their respective races.

U.S. Attorney Jacqueline C. Romero stressed the seriousness of the charges, explaining: “Voting is the cornerstone of our democracy. If even one vote has been illegally cast or if the integrity of just one election official is compromised, it diminishes faith in the process.”

This was not his first run-in with the law. His tenure in the U.S. House of Representatives was cut short in 1980 when he was expelled from Congress and convicted of bribery, for which he served three years behind bars.

In light of his most recent conviction, FBI Special Agent Jacqueline Maguire asserted that safeguarding electoral legitimacy “is critical to ensuring the public’s trust in the process.”

Now that he is heading back to prison for a second time, she said that he has “time to consider the great consequence of free and fair elections.”

Romero denounced the disgraced former lawmaker’s behavior, asserting that he “used his position, knowledge of the process, and connections to fix elections for his preferred candidates, which demonstrates a truly flagrant disregard for the laws which govern our elections.”