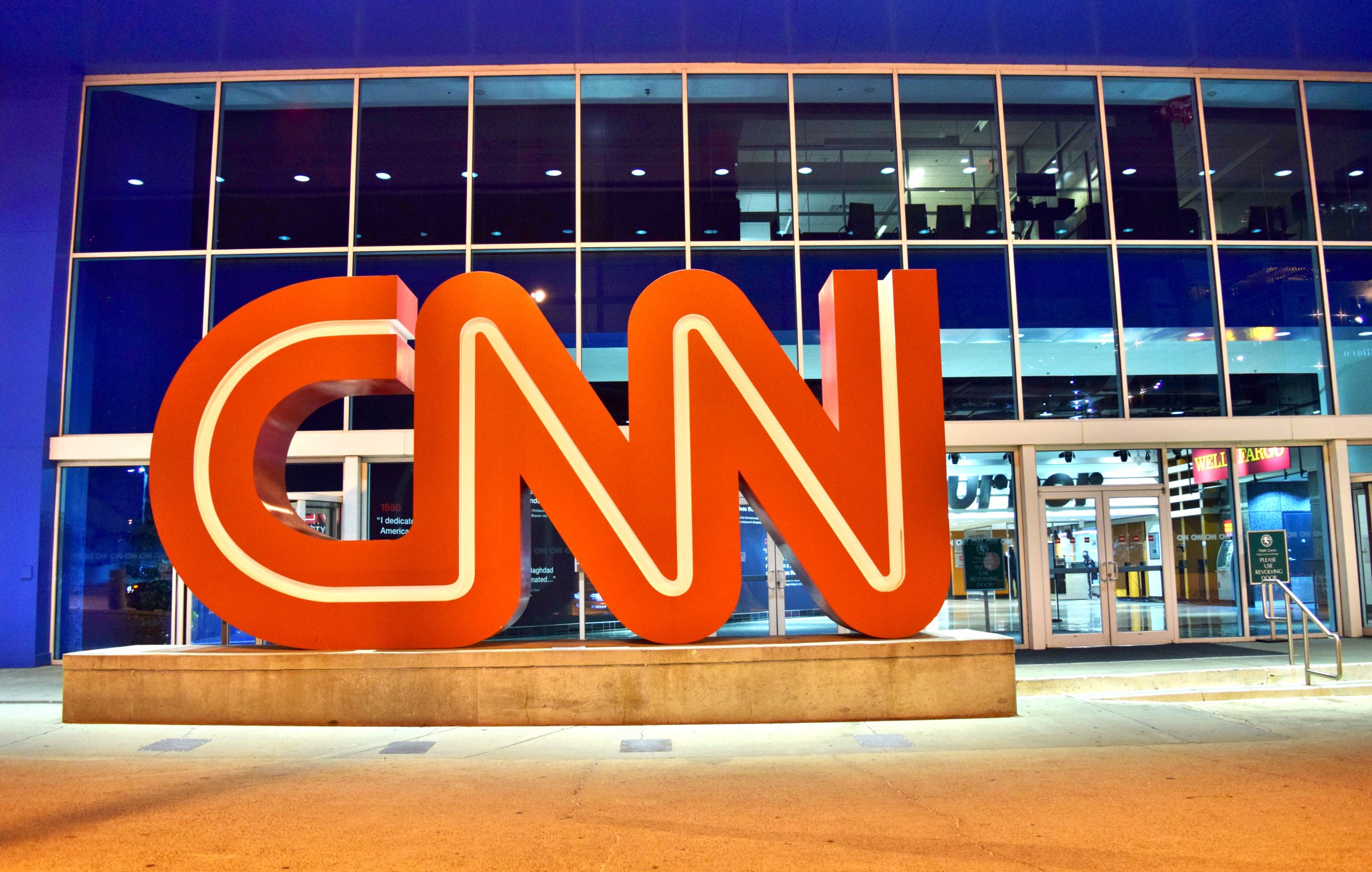 A conference dubbed the “Un-Convention” was held earlier this month in Philadelphia and was billed as a bipartisan gathering promoting national candidates willing to “put country over party.” The meeting was also promoted as an alternative to traditional party conventions that occur each four years to nominate presidential candidates.

One notable meeting during the Un-Convention featured the former leaders of MSNBC and CNN, respectively, Phil Griffin and Jeff Zucker. Both of them amazingly and openly discussed how happy they were that their outlets stifled the coverage of Hunter Biden’s misdeeds and his infamous abandoned laptop.

The host said he believed the laptop was “worthy of more airing than it received” in the days before the 2020 presidential election. He asked Griffin and Zucker if they either agreed with him or had any regrets about their outlets’ coverage.

Zucker claimed that CNN “did deal with it,” but said that in the closing weeks, “We did not know enough about it.” He said that claims the network did not “spend enough time on it” are “not really” a legitimate criticism.

He went on to claim that CNN researched the laptop story but admitted that the outlet did not spend much time attempting to vet the authenticated story. It took CNN more than 500 days after the story broke to finally admit the laptop was real. Especially before the election, the outlet described the laptop story as “made up” and “Russian disinformation.”

Griffin dismissed the idea that MSNBC wrongfully ignored the Hunter Biden laptop. He said dismissively, “He was never arrested.” He said that even though the Department of Justice was looking into the laptop circumstances, it would not be considered a “main story” until and unless he was actually charged with a crime. For that reason, he said it was “never a big story before the election.”

Of course, that standard has never applied when it comes to scurrilous coverage by MSNBC of the Trump family or Republicans in general.

Both Zucker and Griffin were implying that the reason the laptop story was not covered was that it could only harm Joe Biden before the election.
https://youtu.be/Hurx5GZcnZo