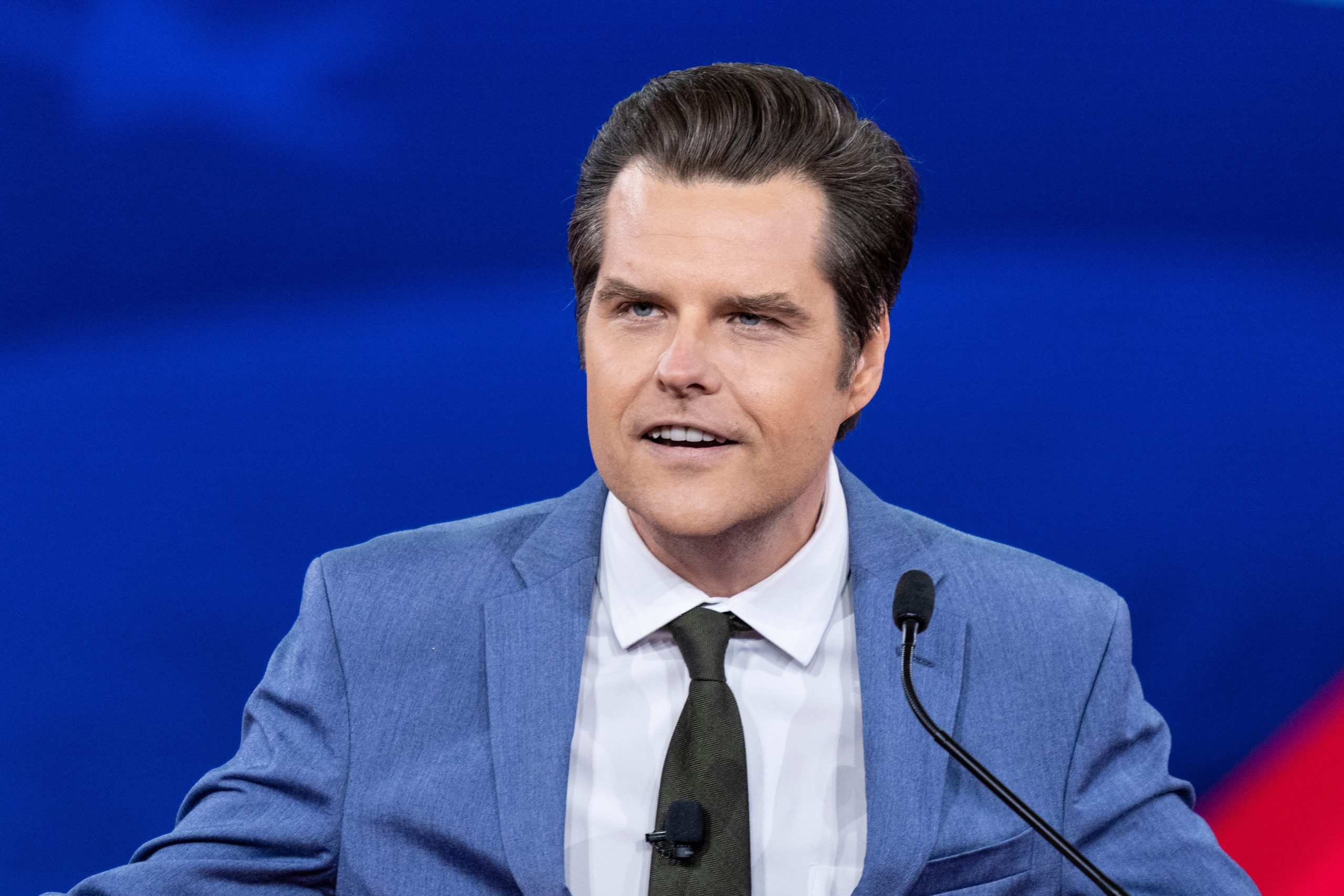 After unveiling a bill to abolish the Bureau of Alcohol, Tobacco, Firearms and Explosives (ATF), Rep. Matt Gaetz (R-FL) detailed a plan to fight back against the agency after their repeated infringement on Americans’ Second Amendment rights.

On Wednesday, the Florida congressman released the text of the legislation to abolish the ATF, and noted in a press release that House Republicans have begun targeting the agency.

“The Bureau of Alcohol, Tobacco, Firearms, and Explosives is hereby abolished,” the text of the simple measure reads.

“House Republicans have the ATF in our crosshairs,” Gaetz said in a press release. “My bill today would abolish the ATF once and for all.”

However, there is almost no chance that the bill will become law. Even if House Republicans were able to garner enough votes to pass the legislation, Republicans do not have a majority in the Senate — and the bill would almost certainly be vetoed by President Joe Biden if it were to reach his desk.

Meanwhile, Gaetz also detailed his next steps to fight back against the ATF if his bill “doesn’t work” — revealing that House Republicans would “target individual bureaucrats” within the agency and try to overturn “statutes that the ATF believes broadly authorize their actions.”

“The continued existence of the ATF is increasingly unwarranted based on the actions they’re taking to convert otherwise law-abiding people into felons,” the Republican congressman said, according to Fox News Digital. “My bill would abolish the ATF.”

Gaetz has served in the House of Representatives since 2017, and has become popular among right-wing voters for his strong conservative values and his recent refusal to endorse the GOP establishment.

The Florida congressman led the opposition to establishment Rep. Kevin McCarthy’s (R-CA) appointment as Speaker of the House, voting against McCarthy for 13 rounds before ultimately switching his vote to present for the final two rounds of the speaker vote following McCarthy’s concessions to House Freedom Caucus members’ demands.