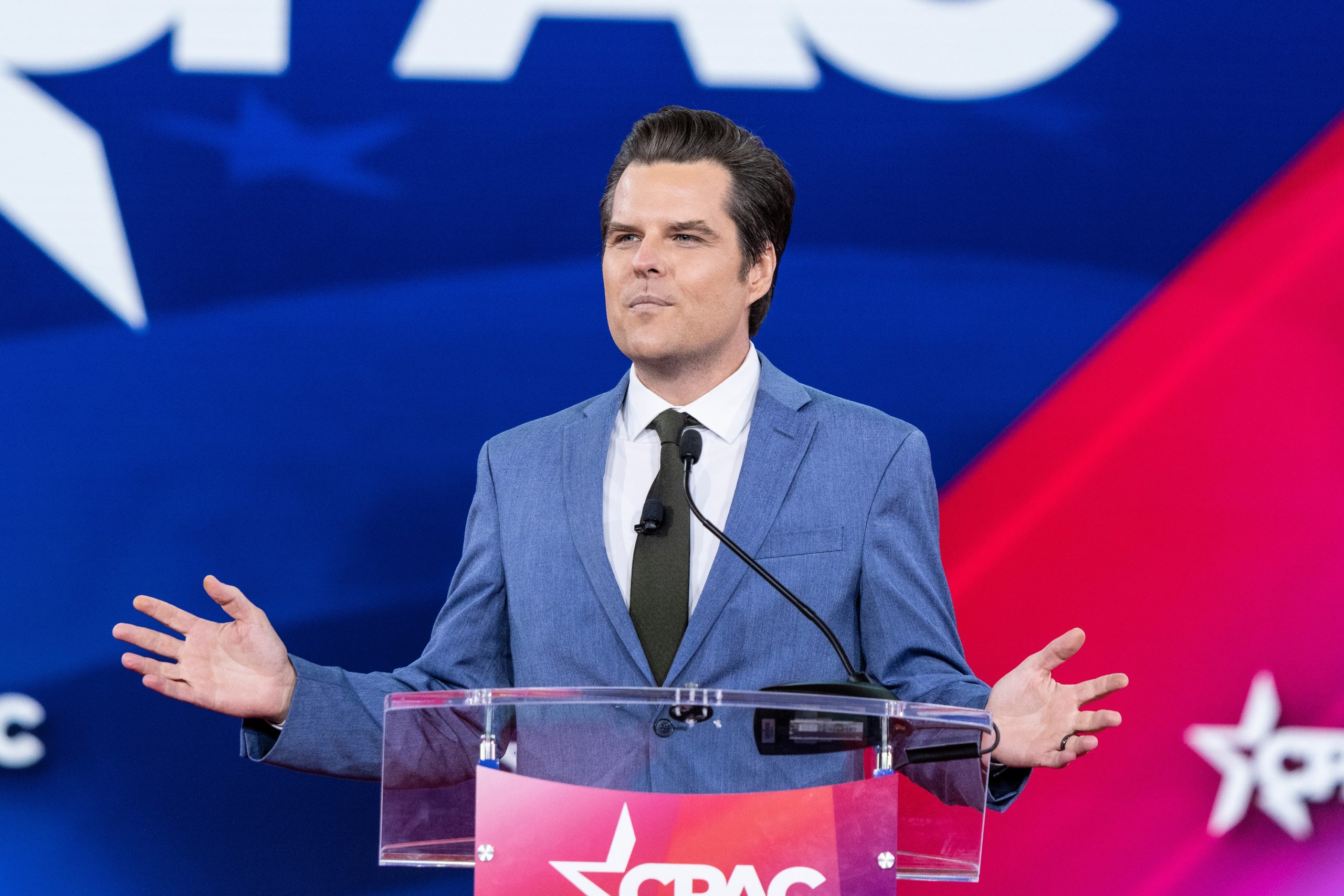 House Minority Leader Kevin McCarthy (R-CA) has endured a significant amount of criticism from within his own party as he pursues a bid to become the chamber’s speaker in the upcoming legislative session.

There are reportedly as many as 20 House Republicans willing to vote against him in next month’s election, which would doom his chances of replacing current House Speaker Nancy Pelosi (D-CA) when the GOP takes control with a narrow majority of seats.

Although much of the backlash has to do with his allocation of campaign funds during the midterm elections, which many candidates felt was unfairly biased against conservatives, one of his critics recently identified another reason that he should not be the speaker.

McCarthy was one of the high-profile guests at the White House’s star-studded state dinner earlier this week as the Biden administration hosted French President Emmanuel Macron.

The extravagant affair has been described as “tone deaf” both for featuring Maine lobster amid the Biden administration’s tough restrictions on that state’s lobstermen as well as for its shameless display of opulence as many Americans struggle to provide necessities during the current economic downturn.

For his part, U.S. Rep. Matt Gaetz (R-FL) believes McCarthy’s decision to attend the dinner should disqualify him from the leadership position he hopes to obtain.

In addition to the leftist celebrities and Democratic officials on the guest list, President Joe Biden’s scandal-plagued son, Hunter, was also invited. When a Daily Mail reporter asked McCarthy for a statement about the presence of the controversial figure, he refused to take the bait.

McCarthy’s willingness to share a venue with Hunter Biden was just one reason that Gaetz saw it as a disqualifying event.

The GOP leader has been shifting his rhetoric to the right in recent days in an apparent effort to convince conservative holdouts to help elect him as speaker. As for his stated interest in investigating Hunter Biden’s shady international business deals, he seems to have undermined that message in the eyes of his GOP critics when they both showed up to the same swanky White House event.