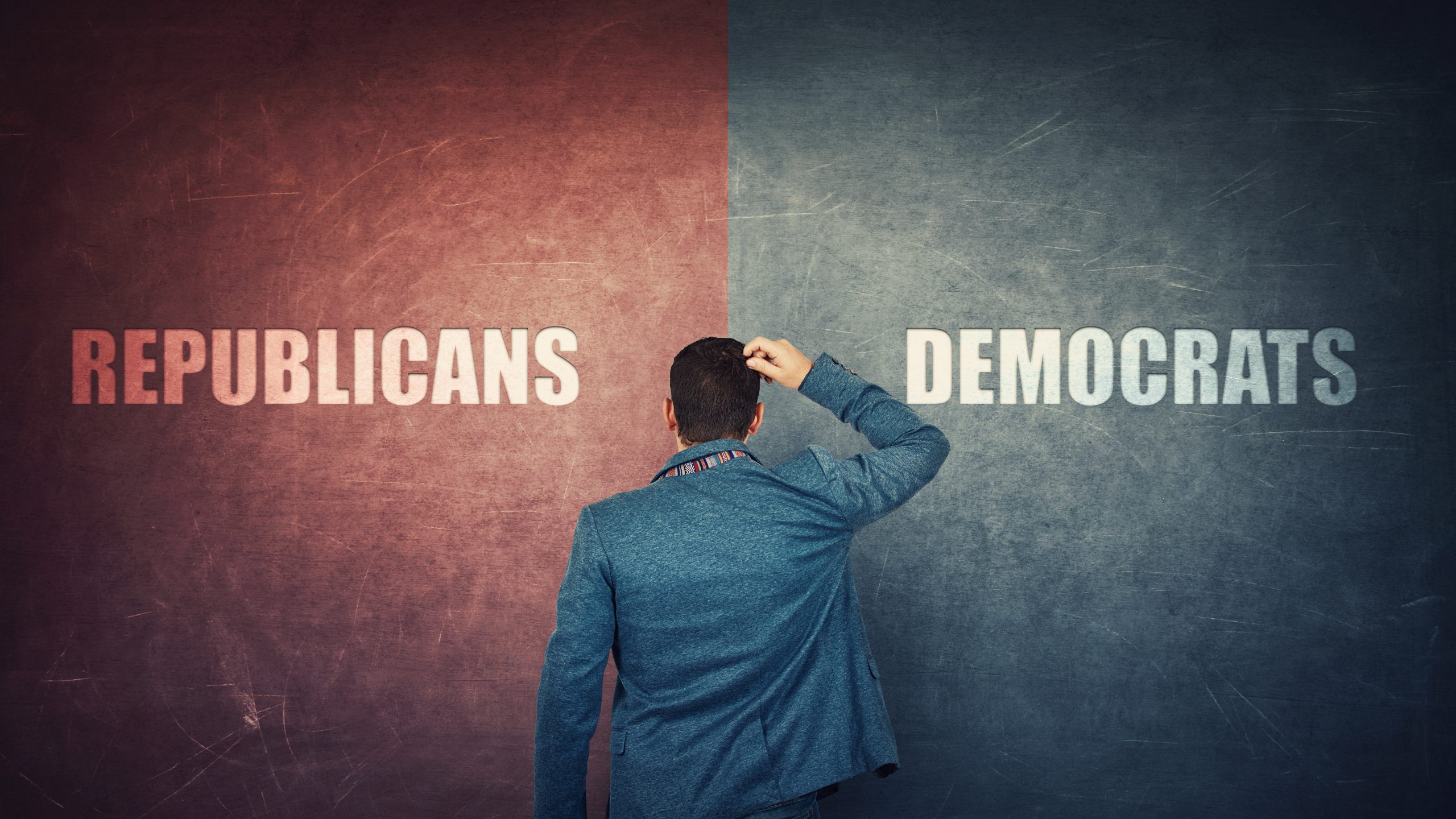 According to a statement this week, West Virginia state Sen. Glenn Jeffries confirmed that he had officially left the Democratic Party to become a Republican.

Although his announcement did not include any clear impetus for his decision, he did offer some insight into how he believes he will be a more effective official.

Lamenting that the nation’s “politics have gotten so personal and difficult,” Jeffries said he is committed to serving “constituents and our state in a respectful, thoughtful way that leads to a better life for all West Virginians.”

The local Republican Party was clearly pleased to welcome him aboard, as Putnam County Republican Executive Committee Chairman Tony Hodge explained in his own statement.

Hodge, who also serves as the West Virginia GOP’s co-chairman, said that the state senator “has proven himself to be a very hard worker for Putnam County.”

While Jeffries’ party switch is significant, many Republicans have expressed hope that an even more influential West Virginia Democrat would be willing to change his partisan alignment.

In a narrowly divided U.S. Senate, GOP leaders have gently pressured moderate Sen. Joe Manchin (D-WV) to consider becoming a Republican. Such a move would increase the Republican Party’s political power — and some pundits believe the veteran lawmaker’s ideology more closely resembles the modern GOP than his current party.

After Vice President Kamala Harris made an appearance in West Virginia last year, reportedly without advising Manchin ahead of time, calls for him to switch parties began to get louder.

Although Manchin has consistently denied he has any such plans, a pair of New York Times reporters wrote in a book released earlier this year that he indicated he would consider the idea of becoming a Republican under one condition.

He reportedly told Sen. John Thune (R-SC): “If you were the leader, I would do it.”

“No wonder why Joe Manchin is uncomfortable on the Democratic side,” he said.