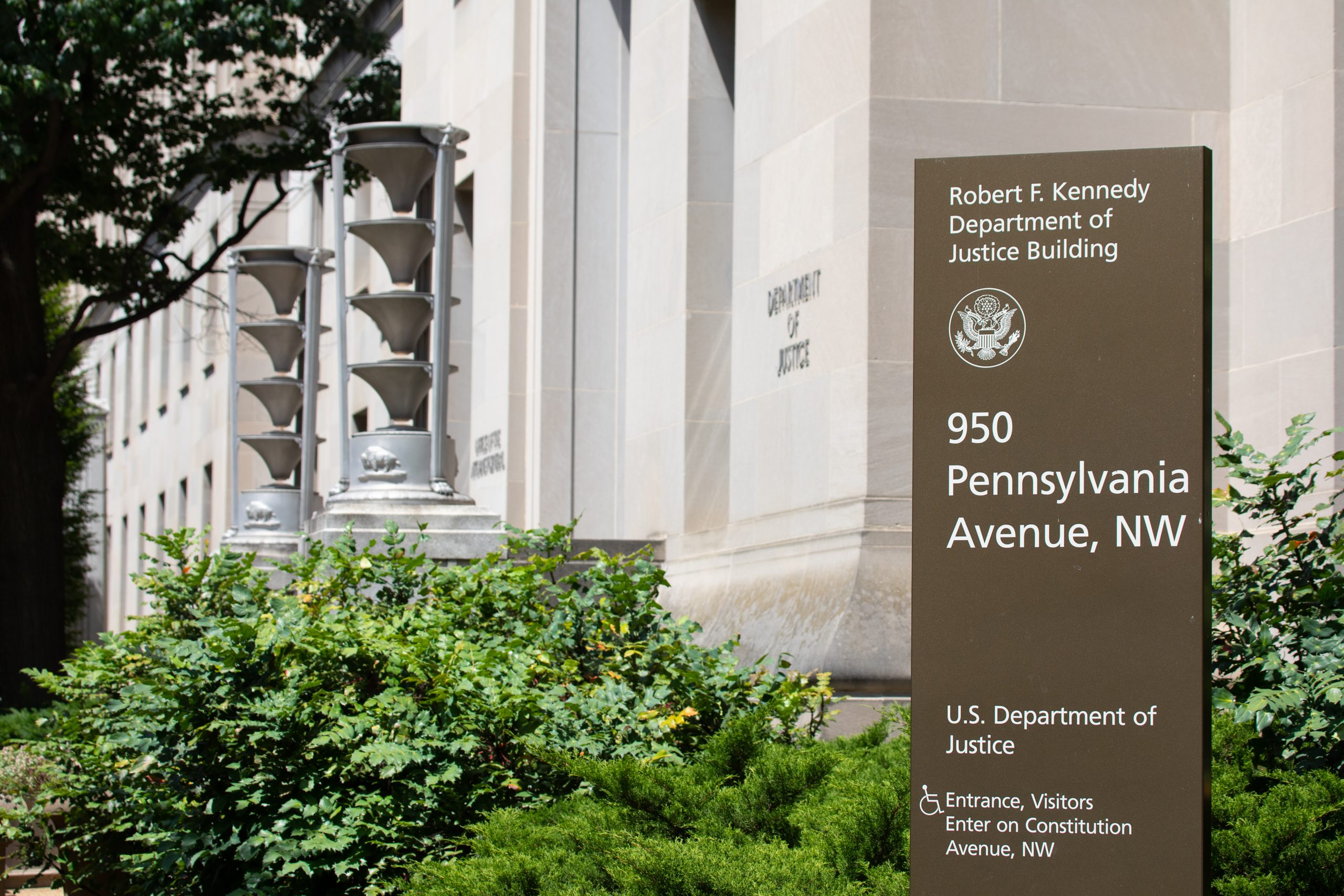 Attorney General Merrick Garland sent a memo to all Department of Justice employees on Tuesday, warning them not to communicate with members of Congress.

“Except as provided in this chapter, no Department employee may communicate with Senators, Representatives, congressional committees, or congressional staff without advance coordination, consultation, and approval by OLA. All congressional inquiries and correspondence from Members, committees, and staff should be immediately directed to OLA upon receipt.”

Garland went on to claim that such policies are designed to protect the integrity of the department’s investigations.

The attorney general also noted that the policy is not “intended to conflict with or limit whistleblower protections,” which are provided under federal law.

Despite Garland’s comment, critics took to social media to suggest that the memo is actually a covert message against potential DOJ whistleblowers who wish to divulge inside information to members of Congress.

Others also pointed to the fact that the attorney general did not mention the importance of not leaking information to the media. This point is not shocking, as leaks to the press have driven the mainstream media’s narrative against former President Donald Trump since before he even entered the White House.

Sen. Tom Cotton (R-AR) responded to the memo by reminding whistleblowers that they will be protected, especially if they choose to speak out against the politicization of the DOJ.

“DOJ employees, take notice: No matter what this memo says, you are protected by federal law if you contact my office to blow the whistle on the improper politicization of the Department of Justice by Merrick Garland and Joe Biden,” Cotton tweeted.

Garland’s actions come as Americans have begun to lose faith in the DOJ, with many arguing that the actions of the agency have shown clear political bias against Republicans.