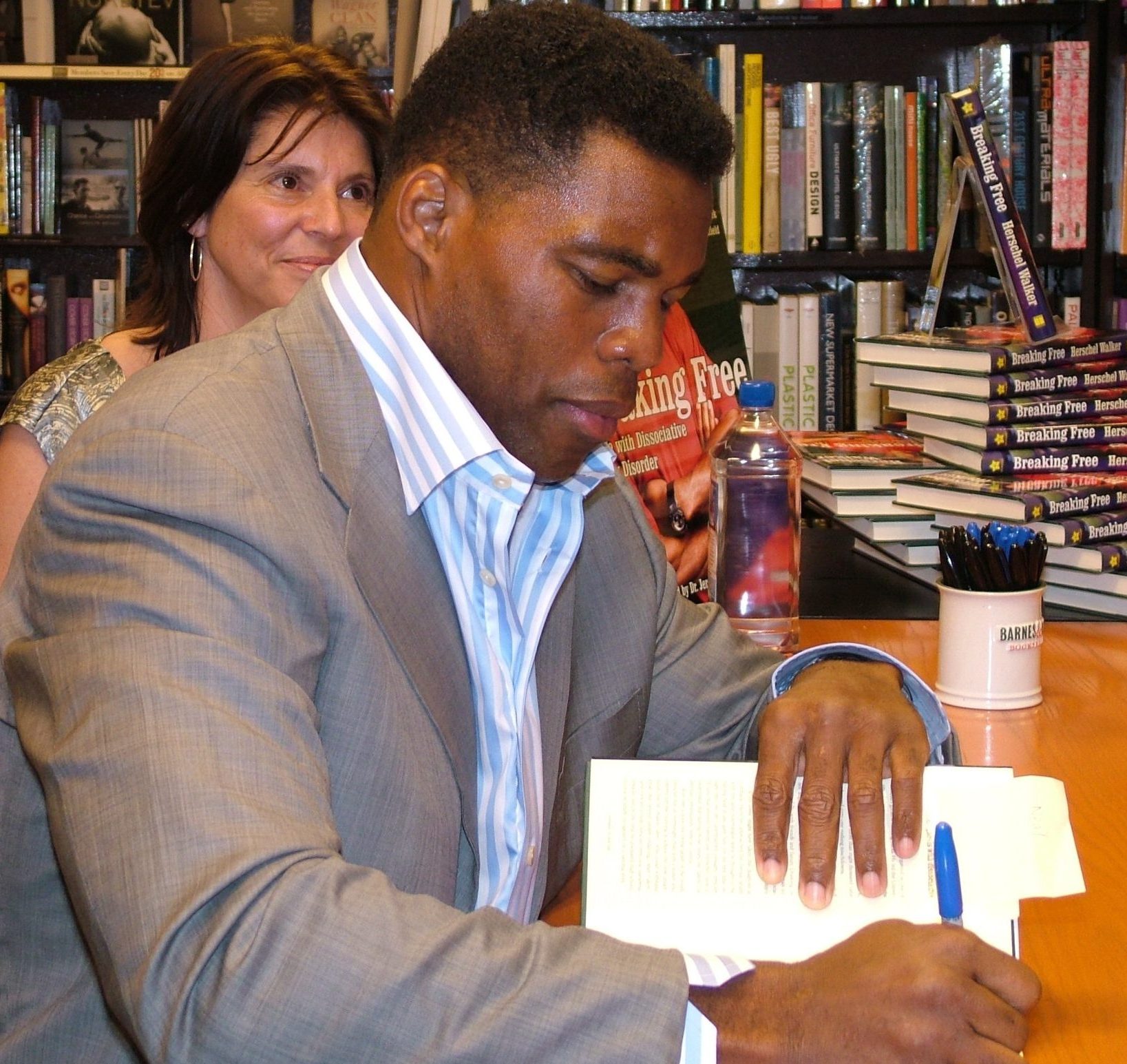 The Georgia Senate runoff contest between Republican Herschel Walker and incumbent Sen. Raphael Warnock (D-GA) got off to a record start on the first day of early voting this week. More than 239,000 voters cast early ballots ahead of the December 6 election.

The previous record for single-day early voting was set in 2018 at just over 233,000 ballots cast.

Walker and Warnock are facing off in the head-to-head matchup after neither received a majority of the votes cast in the general election held on November 8. Georgia state law mandates that a runoff take place between the top two vote-getters in that situation.

In the general election, Warnock took 49.4% of the votes, compared to Walker’s total of 48.5%. Libertarian Party candidate Chase Oliver received 2.1% of the vote, denying a majority to either major-party candidate.

The record number of voters on Monday and the large turnout for the general election contradict desperate warnings made by Democrats that the state is working to disenfranchise millions of voters. Gov. Brian Kemp (R) signed Georgia’s new election integrity law into effect last year. The signing sparked accusations from the left that he was bringing on an era of “Jim Crow 2.0” to prevent Black voters from participating.

Despite the record turnout, White House press secretary Karine Jean-Pierre continued to carry the Democrat narrative forward from her podium. After saying, “I have to be careful. I cannot get into politics from here,” she nevertheless went straight into partisan talking points.

She said that Biden has “been very clear that based on the ‘Big Lie’ there have been a host of anti-voter policies forced on states that challenge America’s fundamental right to vote.”

Jean-Pierre went on to suggest that Georgia’s election laws are “against our most basic values, including respect for the law and the Constitution.”

She amazingly went on to claim that “more broadly, high turnout and voter suppression can take place at the same time.”

A poll commissioned by AARP after the general election indicates Warnock has a 4% lead over Walker among all likely voters, 51% to 47%. But Warnock leads by 24 percentage points with voters under 50. Walker, however, has a 9-point lead among voters 50 and older.