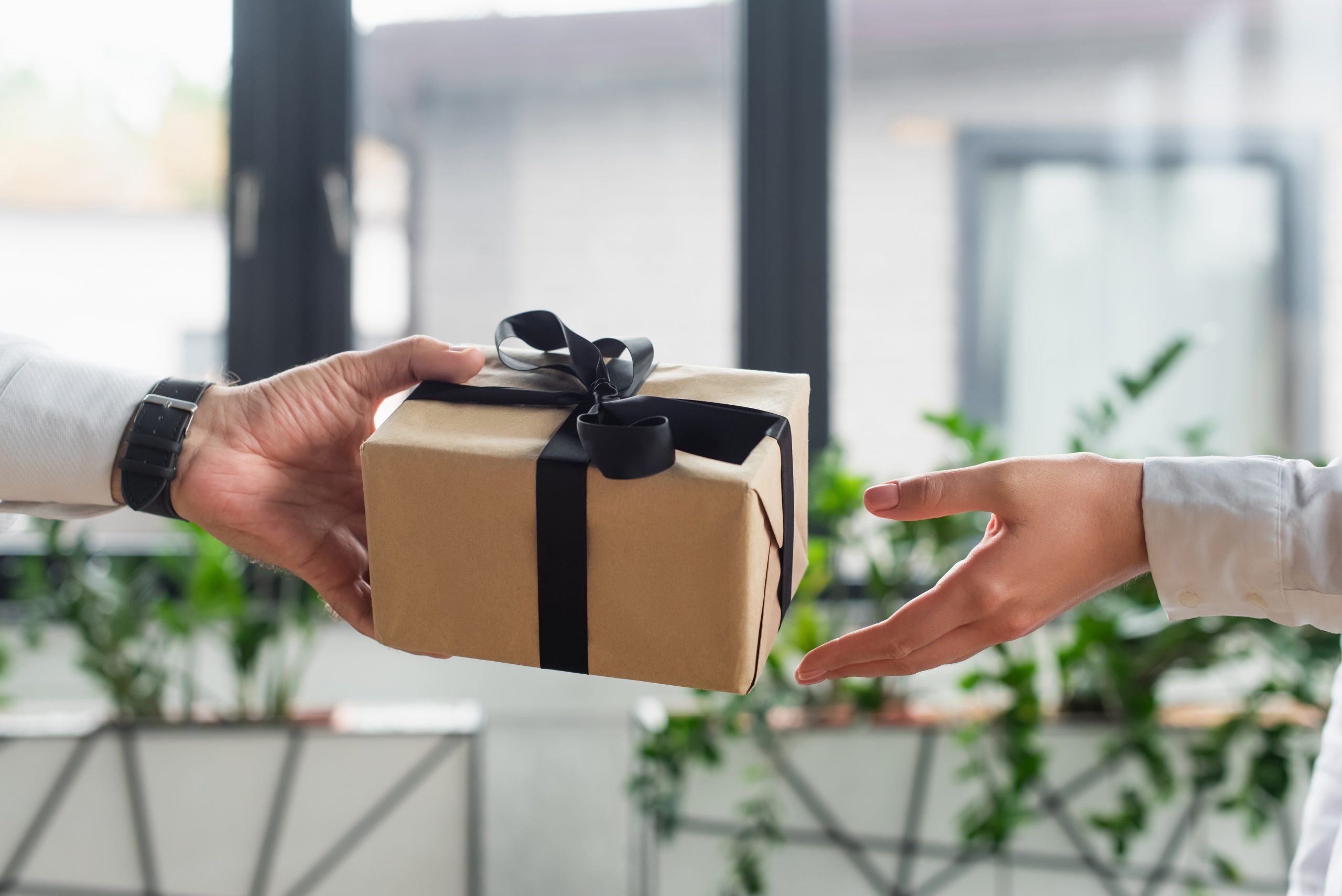 Even the corporate media is describing the way the lame-duck Congress is going about passing yet another massive spending bill before Republicans retake control of the House on January 3 as being about pork-barrel spending.

New York Times Chief Washington Correspondent Carl Hulse said during a Friday appearance on PBS’ “Washington Week” that the latest omnibus spending bill will be passed before the next Congress is sworn in for “the oldest reason in the books, it’s pork.”

Hulse pointed out that Senate Appropriations Committee Chair Pat Leahy (D-VT) and Vice-Chair Richard Shelby (R-AL) have placed “a bunch of earmarks” in the proposed omnibus bill. With both senators retiring at the end of the month, he noted this is their last chance to grab earmarks, “and they’re taking advantage of it.”

Hulse pointed out that if Congress settled on a continuing resolution until the new House is seated in January, “all those earmarks disappear.” He also noted that Senate Minority Leader Mitch McConnell (R-KY) is likely concerned that Republicans will not be able to pass a full funding bill when they assume control of the House.

Rep. Chip Roy (R-TX) blasted GOP leadership for allowing Democrats to pass another pork-laden spending bill before a Republican House can carry out the duty it was elected to do in November.

Roy said during a weekend “Fox News Sunday” appearance that Joe Biden and Democrats are responsible for the ongoing illegal immigration crisis hammering the southern border. However, he warned that the crisis would become the property of the GOP if leadership gives Biden a “blank check” in an omnibus bill this week with zero border security in exchange.

Roy told host Shannon Bream that Republicans ran this year on the claim that Biden is responsible for the border crisis.

“This the McConnell-Republican border crisis if we give them more money this week without demanding that they secure the border, and do more bloated spending and giving DHS money with a blank check,” he added.

Out of the massive $1.65 trillion in new spending requested by Biden in the omnibus bill, only $3.5 billion more than last year is included for managing border security.

Roy lamented that the current process would take House Republicans entirely out of the process. He pointed out that the opportunity to improve infrastructure, such as border walls and new security roadways as well as reshaping policies away from “catch and release” to “turn away and detain” will be lost for at least another full year.