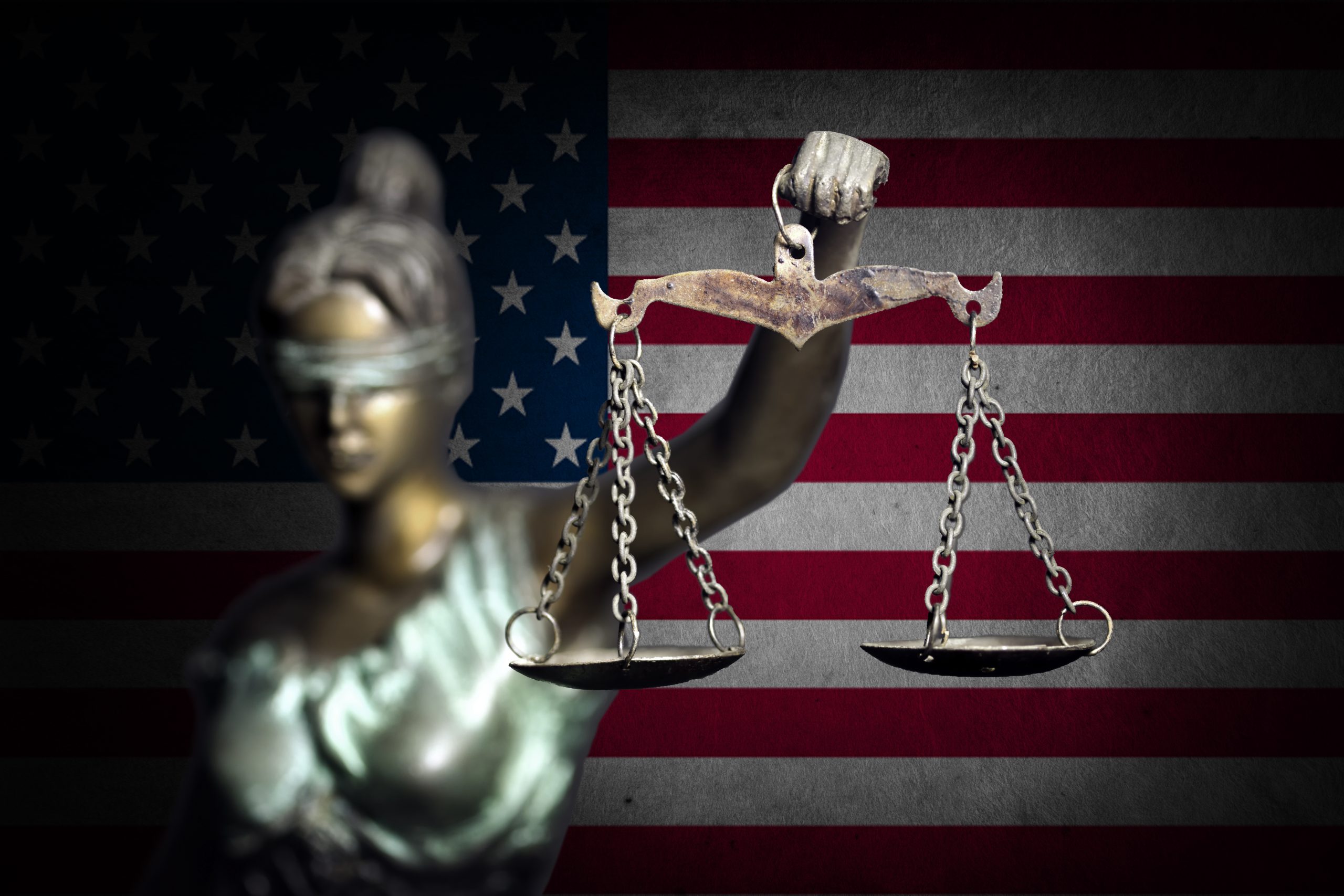 Republican lawmakers have condemned the “colossal failure” of the Supreme Court investigation into the leak of the early draft opinion in Dobbs v. Jackson Women’s Health Organization, which overturned Roe v. Wade and returned the issue of abortion to the states.

Blasting the failure of the investigation to determine the identity of the leaker, Republicans called it both “dangerous” and “inexcusable” — warning that the failure to catch the culprit “will jeopardize the future operations of our nation’s highest court.”

Some critics even asserted that the inability to identify the leaker may actually be the result of “willful conduct to hide the leaker.”

On Thursday, after more than six months of investigation and interviews with over a hundred employees, Supreme Court investigators announced that they had been “unable to identify a person responsible by a preponderance of the evidence.”

In a tweet, Sen. Ted Cruz (R-TX) condemned the failed investigation, calling it “deeply troubling” and pointing out that the Supreme Court “depends on trust to deliberate and this leak is incredibly damaging to the Court’s ability to function normally.” Cruz also demanded that the leaker be “brought to justice!”

The Texas Republican had previously blamed the leak on a “multi-year effort by Senate Democrats to politicize and undermine the courts.”

Sen. Josh Hawley (R-MO) also blasted the failed investigation, saying that it was “inexcusable” and demanding that someone “resign” over the matter.

“And it means brazen attempts like this one to change the Court’s decisions – from within – will become more common,” he said.

“The person who did this, whoever it was, put at risk the lives of hundreds of pregnancy care center volunteers, whose centers were attacked and fire bombed, to say nothing of the justices themselves,” Hawley added.

Hawley was referencing the targeted attacks against pro-life institutions by pro-abortion radicals that occurred following the leak, which included more than one hundred attacks on churches, pro-life groups and pregnancy resource centers, according to the Family Research Council.

Rep. Andy Biggs (R-AZ) suggested a more nefarious reason behind the failed investigation, questioning if there was a cover-up happening.

“How haven’t we been able to identify the Dobbs Leaker?” Biggs asked. “This is either pure incompetence or willful conduct to hide the Leaker. Either way, a colossal failure.”

Rep. Mike Johnson (R-LA) noted that justice had “not been served” because of the lack of answers.

“This breaking news is a dangerous & inexcusable development that will jeopardize the future operations of our nation’s highest court,” he wrote.

“Justice has clearly not been served here & the guilty party remains at large,” Johnson added.

Johnson also announced his intention to reintroduce the Leaker Accountability Act — legislation that would “expressly prohibit Supreme Court leaks moving forward, and hold accountable anyone who aims to harm the institution of the Court for political gain.”

“SCOTUS has concluded its investigation. Now it’s time for Congress to act,” he added in a follow-up tweet.

Rep. Andrew Clyde (R-GA) appeared to agree with Johnson’s sentiment, questioning whether the Supreme Court investigators were actually “unable” to identify the leaker or just “unwilling” to do so.

“The Supreme Court says it is ‘unable to identify’ the individual responsible for leaking the Dobbs decision. Unable…or unwilling?” Clyde tweeted.

Rep. Barry Loudermilk (R-GA) noted that the “American people deserve answers,” pointing out that the 8 month investigation into “one of the biggest leaks in American history” had concluded with the Supreme Court saying “they don’t know.”

According to a report from Fox News, the House Judiciary Committee plans to investigate the leak following the Supreme Court’s failure to identify the leaker.

McCarthy Ends Proxy Voting, Says Lawmakers ‘Have To Show Up To Work’