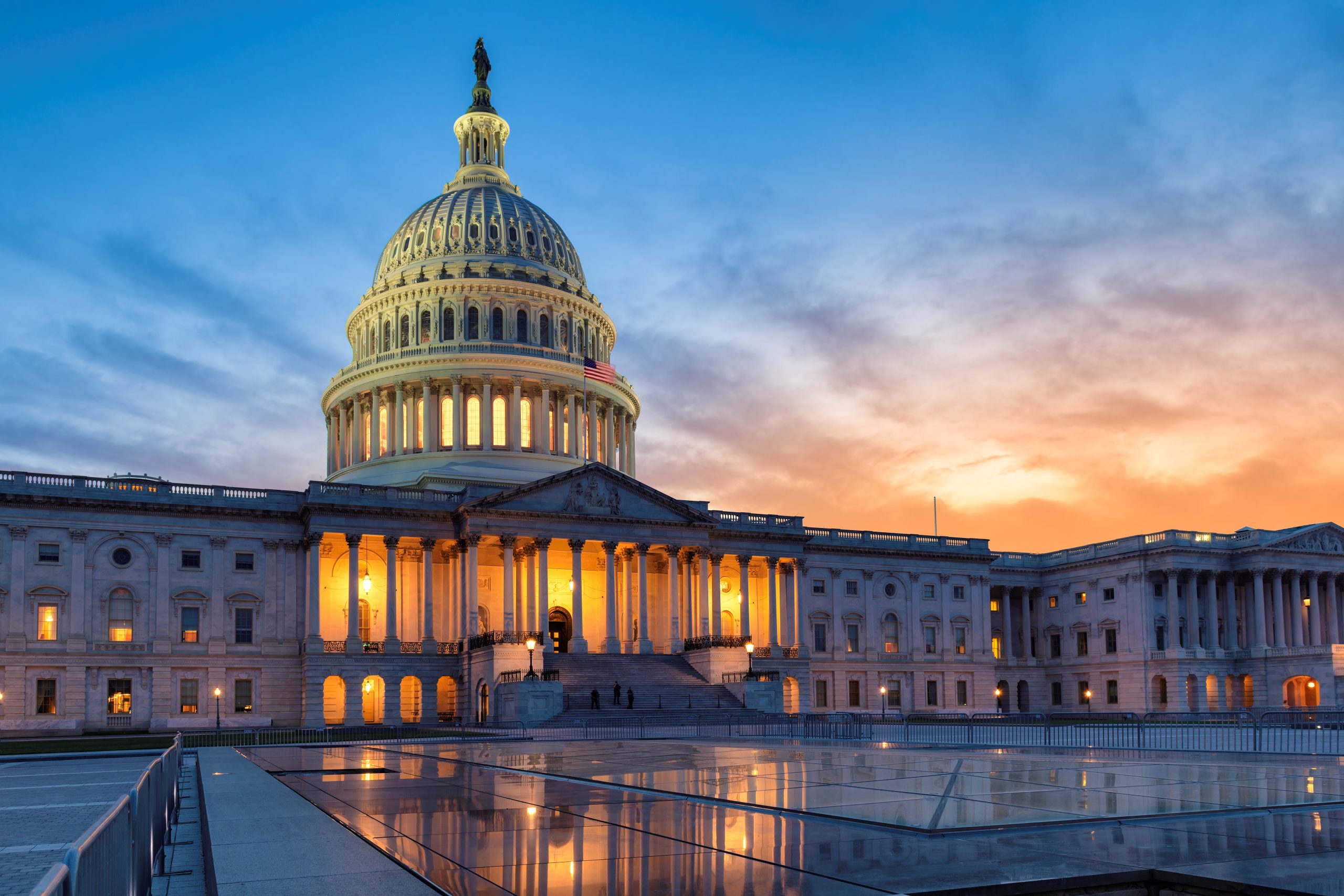 Although a number of GOP candidates underperformed in Tuesday’s election, most analysts still believe that the party will secure a majority in the House of Representatives for the upcoming legislative session.

For his part, Rep. James Comer (R-KY) is already weighing in with some of his party’s priorities.

Speaking to Fox News Channel host Pete Hegseth this week, Comer noted that he will likely take over as chairman of the House Oversight Committee in the next term.

When Hegseth asked about the “top three things” he hopes to tackle in that role, the Kentucky Republican was prepared with a response.

“Obviously, Biden family influence-peddling, because we believe this is a national security risk,” Comer said. “We believe a lot of the bad decisions Joe Biden has made is because he’s compromised because of Hunter and his brother’s shady business dealings.”

From there, he said the panel will strive to “get to the bottom of the origination of COVID-19.”

Citing allegations the White House medical adviser Dr. Anthony Fauci and other top officials “took steps to hinder investigations early on,” Comer expressed a desire to prove once and for all what role U.S. taxpayers inadvertently played in paving the way for the pandemic.

“We don’t think they’ve been honest with how they’ve spent a lot of tax dollars, especially when they went to the Wuhan lab,” he said of Fauci and former National Institutes of Health Director Dr. Francis Collins.

A number of other prominent Republican lawmakers have also publicly advocated for such an investigation.

An NIH official sent a letter to Comer acknowledging that the agency was behind a “limited experiment” meant to determine whether “spike proteins from naturally occurring bat coronaviruses circulating in China were capable of binding to the human ace2 receptor in a mouse model.”

In response to that admission, Rep. Rand Paul (R-KY) declared: “So, the head of the Congressional Oversight Committee from the House of Representatives demanded the information and for once we got somebody who actually responded and told the truth. See I’ve been asking my counterparts, Democrats across the aisle, to investigate this. Not for partisan reasons, but because both sides should want to prevent another pandemic from occurring.”

A final priority for the Oversight Committee will be “the debacle at the border,” Comer added, noting, “We already have whistleblowers that have come forward from Border Patrol that have told us specific conversations they’ve had with [U.S. Homeland Security Secretary Alejandro] Mayorkas, where he is specifically telling them to stand down.”