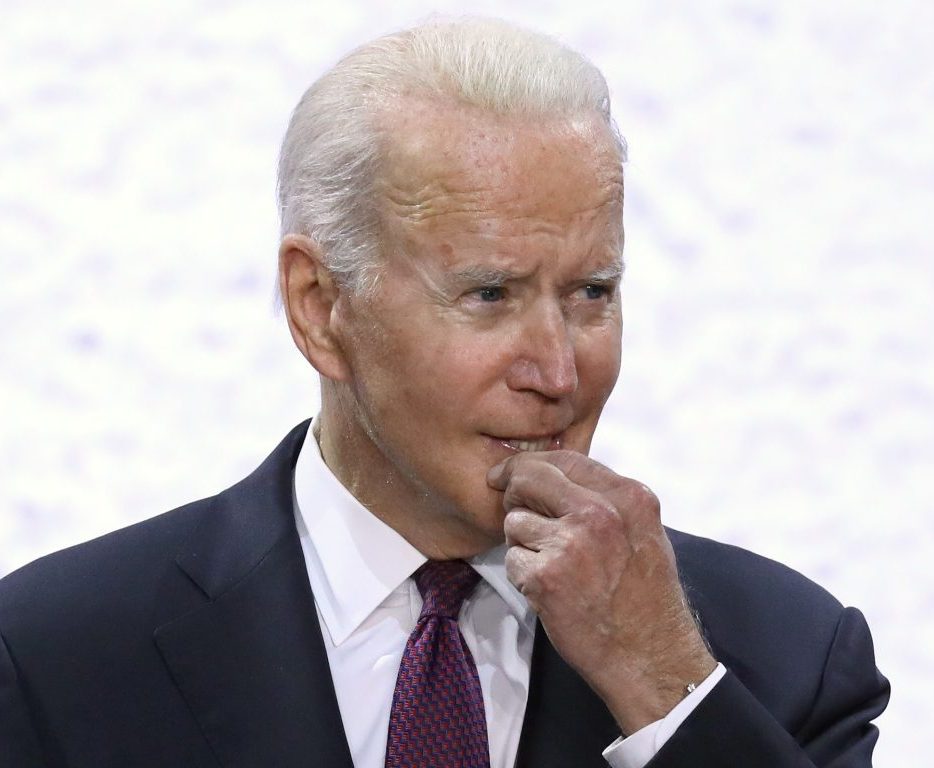 Thus far in the Biden administration, a Democratic majority on Capitol Hill has prevented any meaningful probe into the role that President Joe Biden might have played in the shady international business ties of his close relatives.

Now that Republicans have secured a slim majority in the House of Representatives, however, party leaders are reportedly ready to initiate a thorough investigation.

For his part, Rep. James Comer (R-KY) said that the House Oversight Committee that he expects to chair in the upcoming legislative session will conduct relevant interviews and review financial documents with the goal of tracking any connection between Biden and his family’s complicated entanglements.

Referencing what the panel has already uncovered, he described “business plans aimed at targets around the world based on influence peddling, including with people closely tied to foreign governments like China and Russia.”

In order to uncover more details, Comer affirmed that House Republicans will pursue an investigation into why Biden “lied to the American people about his knowledge and participation in his family’s international business schemes.”

Citing national security as a central motivating factor for the probe, he claimed that individuals close to the first family has already been implicated in federal crimes related to “conspiracy or defrauding the United States, wire fraud, conspiracy to commit wire fraud, violation of the Foreign Agents Registration Act, violations of the Foreign Corrupt Practices Act, violations of the Trafficking Victims Protection Act, tax evasion, money laundering, and conspiracy to commit money laundering.”

In 2020, Senate Republicans conducted a probe into a deal that Biden’s son, Hunter, had with a Ukrainian energy firm, determining that the younger Biden traded on his father’s political connections for his own financial gain.

The House investigation described by Comer is just one of several that the newly minted House majority has pledged to undertake.

Among the other major issues that GOP lawmakers are expected to pursue are Biden’s botched troop withdrawal from Afghanistan, the origins of COVID-19, the nation’s southern border crisis, and the Justice Department’s raid of former President Donald Trump’s residence in Florida.

As Rep. Jim Banks (R-IN) explained in a recent Fox News Channel interview: “Oversight is a primary function of the Congress, and for the last few years, there has been no oversight of the Biden agenda and the Biden administration.”