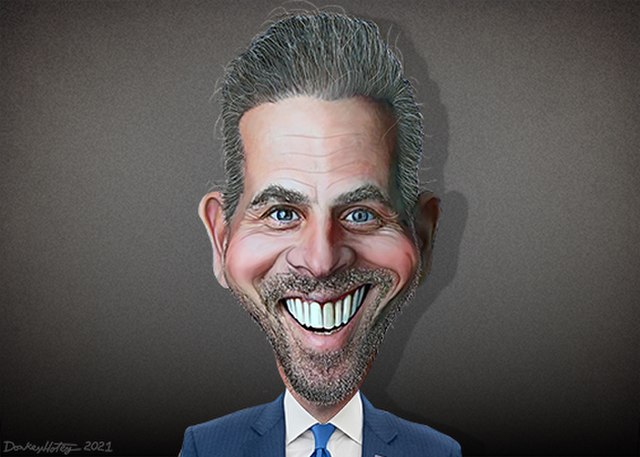 In all, 30 GOP members of the upper chamber signed off on the letter sent to Garland on Monday and spearheaded by Sen John Cornyn (R-TX). The group includes the Judiciary Committee Ranking Member Sen. Chuck Grassley (R-IA) and Minority Leader Sen. Mitch McConnell (R-KY).

The group warns Garland of the risks of political interference into the work being done by Delaware U.S. Attorney David Weiss, who was appointed to his position by President Donald Trump.

The letter describes the “highly credible” whistleblower report provided to Grassley by FBI and Department of Justice (DOJ) personnel. It references a “widespread effort within the FBI to downplay or discredit negative information about Hunter Biden.”

It tells Garland that instead of encouraging whistleblowers to report abuses and potential crimes to “promote government transparency, you took the inexplicable step of chilling lawful whistleblower activity.”

The senators called Garland out for issuing a directive last month that expressly prohibited any DOJ or FBI employees from communicating in any way with members of Congress or their staff without “advance coordination, consultation and approval” by the DOJ Office of Legal Affairs.

Fox News reported on Monday that it has been advised by a reliable source that the federal investigation into Hunter Biden has now reached a “critical stage.” It appears Weiss is weighing the possibility of federal charges for tax evasion, illegal foreign lobbying, and other crimes.

Even though Joe Biden replaced many U.S. Attorneys around the country when he took office, he left Weiss in his position, reportedly to avoid the appearance of interfering into his investigation of Hunter Biden.

The GOP senators are now demanding additional action. They want Weiss to be granted the legal authority to act as special counsel, with the protections from interference and retaliation that come with that designation. They tell Garland that is one thing he could do that “will go a long way to restoring faith in our governmental institutions.”