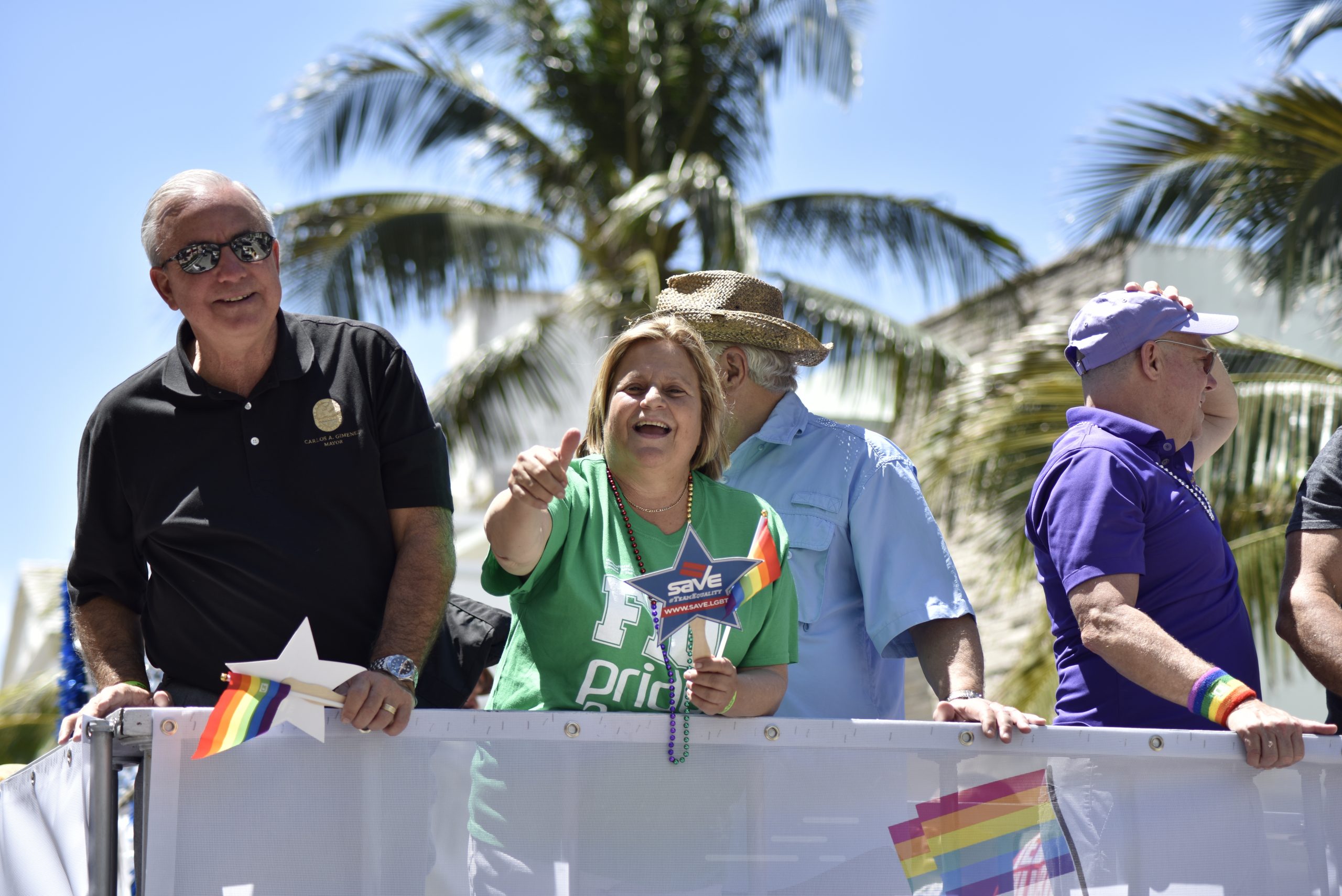 Rep. Carlos Gimenez (R-FL) has revealed that there is “a distinct possibility” of a government shutdown occurring at the end of the week due to Republicans’ refusal to support a funding bill that does not include action being taken to address the border crisis.

During an appearance on Fox Business Network’s “Mornings with Maria” on Monday, the Florida congressman stated that Republicans are serious about addressing the border crisis, and thus could not support government funding legislation without allocating money to fix the problem.

“Congressman, do you think that the government shuts down this week?” host Maria Bartiromo asked.

Gimenez responded by criticizing the Democrats’ recent legislation that provided funding for additional IRS agents while completely ignoring the border — stating that “the American government should be working for the American people.”

“There’s a distinct possibility,” he said regarding a government shutdown. “Look, we are serious about what’s happening at the southern border and all these other things that we’re talking about.”

“Why are we funding 87,000 new IRS agents?” Gimenez asked. “The American government should be working for the American people, not going after the American people. And that’s what these 87,000 IRS agents are going to do. They’re going to come after you and me and every other American. The first thing we’re going to do, if we take control of Congress, is put a bill to actually eliminate the funding for those 87,000 IRS agents, and then start to save the money that we need to save in order to start reducing inflation, and then send a clear signal to the Biden administration, hey, we’re not playing around.”

“We need things to change. America’s on the wrong path. We need to get it back on the right track,” he concluded.

House Minority Leader Kevin McCarthy (R-CA) has urged Republican lawmakers to oppose any legislation funding the government unless it addresses the border crisis.

“President Biden is asking for a government funding bill that simply kicks the can to an unaccountable lame-duck Congress that does nothing to actually address the nation’s problems – especially the crisis at our southern border,” he wrote in a statement posted to Twitter. “Under Biden and Pelosi there have been more than 3.5 million illegal border crossings – more than the entire population of Chicago. Democrats’ open border policies have led to an unprecedented crisis, and they have no plan to secure the border.”

“If Biden & Democrats don’t use this government funding bill to address the border crisis immediately, I’m voting NO on this bill and I urge my colleagues to do the same,” McCarthy added.