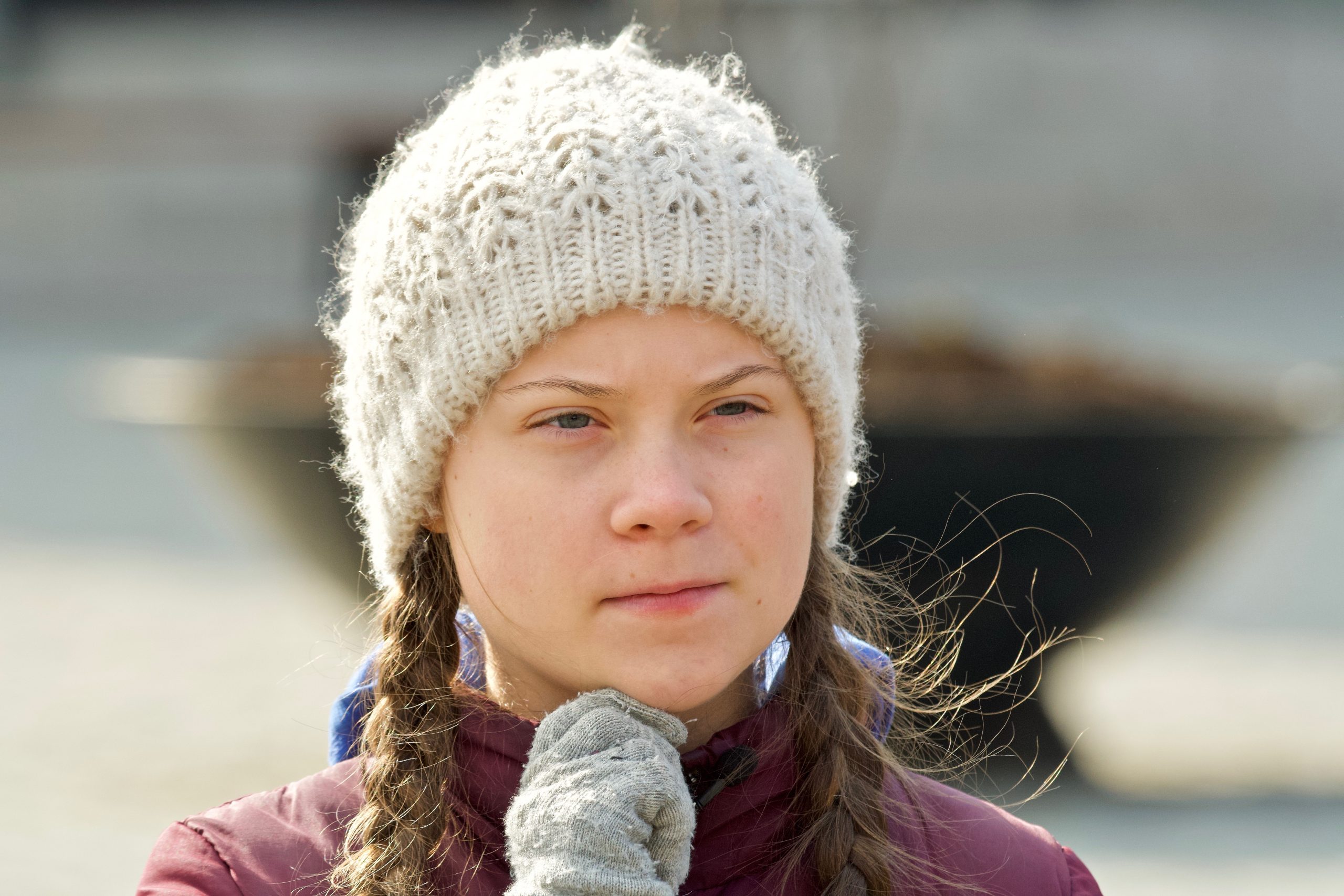 Few climate activists on the world stage have received as much attention as 19-year-old Greta Thunberg, who has been sounding the alarm about a perceived global warming crisis for more than four years.

Now, she has a new book to promote — “The Climate Book” — and is back on tour with a host of apocalyptic claims.

Speaking at the London Literature Festival this week, she credited the more than 100 contributors who submitted essays for the book before segueing into a call for the world to give up on any hope of returning to a pre-pandemic way of life.

Noting that people have been preoccupied with going “back to normal” since the early days of COVID-19, Thunberg declared: “We are never going back to normal again.”

She went on to assert that “normal was already a crisis” before the virus began to spread.

“What we refer to as normal is an extreme system built on the exploitation of people and planets,” she claimed. “It is a system defined by colonialism, imperialism, oppression, and genocide by the so-called Global North to accumulate wealth that still shapes our current world order.”

Her radical call for widespread and fundamental societal change included an admission that the massive spending programs implemented over the past two years were designed “to set humanity on a brand-new course for a more sustainable economic paradigm” instead of protecting people from COVID-19.

Thunberg also appeared to defend the behavior of activists who have engaged in a variety of destructive stunts in recent weeks, including throwing food on priceless works of art and covering businesses with spray paint.

She said that climate alarmists “are trying to find new methods” because the world has not heeded their call, adding: “It’s only reasonable to expect these kinds of different actions.”

Aside from the ostensible impact of human actions on the environment, Thunberg’s screed denounced modern society in general.

“We have created a society that is not just ruining our own lives, but also throwing everyone else, especially the most affected people and areas, under the bus and dooms future generations to unimaginable amounts of suffering,” she concluded.