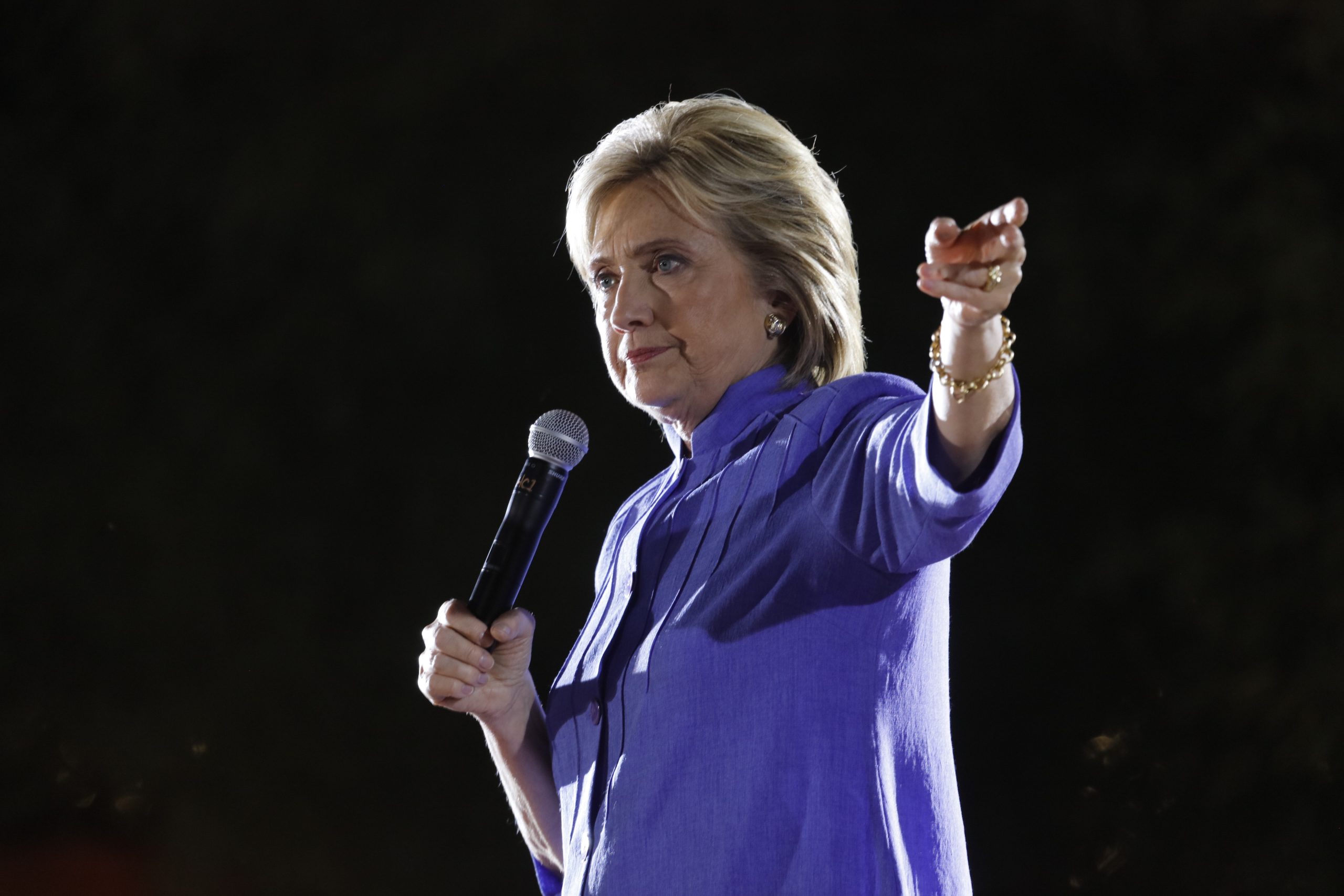 On the anniversary of the terror attacks of September 11, 2001, Hillary Clinton appeared on CNN’s “State of the Union” broadcast to say that the lessons of that day should inform America of risks it should “be very aware of during this time in our country.”

The failed presidential candidate and former secretary of state said that each September 11, she thinks of “everything that I saw, all the people that I met, the families of those who lost loved ones.” She said that day was “indelibly part” of her memories, as if she is somehow special in that regard.

Clinton said that she was thankful that the country came together after the attacks to put aside differences. She added, “We rebuilt New York. We’ve done our best to take care of the families that lost so much on that terrible day.”

Then she went on to say that the country has been “reminded about how important it is to try to deal with extremism of any kind, especially when it uses violence to try to achieve political and ideological goals.”

In referring to the otherwise undefined “extremism” threatening the country, she said that there “are lessons still to be learned from what happened to us on 9/11.”

Clinton said that America is now in “a funny position” with a “small, but very vocal, very powerful, very determined minority who wants to impose their views on all the rest of us.” She followed up, saying, “it’s time for everybody, regardless of party to say, ‘No, that’s not who we are as America.’”

Clinton’s inflammatory comments on the anniversary of 9/11 come as the Biden administration and progressive Democrats are aggressively pressing the talking point that “MAGA Republicans” and essentially any conservative voter or lawmaker are “semi-fascist” threats to American democracy.

Biden continued that theme in remarks Thursday night to a meeting of the Democratic National Committee in Maryland. He said there that “MAGA Republicans threaten our very democracy.”

Whatever the Democrats have in mind to deal with unfavorable election results in November, they are setting the table for the continuing criminalization of their political opponents.